Plus, your first look at the cover for Captain America #702!

The year is 2134, and the legacy of Captain America lives on…not only shaping the future of the country, but the future of Steve Rogers’ family! This May, series writer Mark Waid will be joined by Leonardo Romero (Hawkeye) and a host of superstar guest artists such as Adam Hughes, JG Jones, Chris Sprouse and Howard Chaykin, as Captain America’s storied history in the Marvel Universe is spotlighted in an all-new adventure told through the eyes of Steve Rogers’ grandson!

But this seemingly perfect utopia isn’t exactly the America Steve Rogers dreamed of...

“For the PROMISED LAND storyline, because it takes advantage of the entire history and legend of Captain America, we deliberately constructed the issues to allow us to take advantage of contributions from special guest artists,” said SVP and Executive Editor Tom Brevoort. “So along with Leonardo Romero, who’s doing the backbone of the story, we’ll have sequences in #701 by Adam Hughes and JG Jones, and in #702 by Chris Sprouse and Howard Chaykin. #703 and #704 will have their own guest contributors as well—but we’ll keep those under wraps for the time being!”

Don’t miss the next incredible arc of Steve Rogers’ story starting in CAPTAIN AMERICA #701, on sale this May! 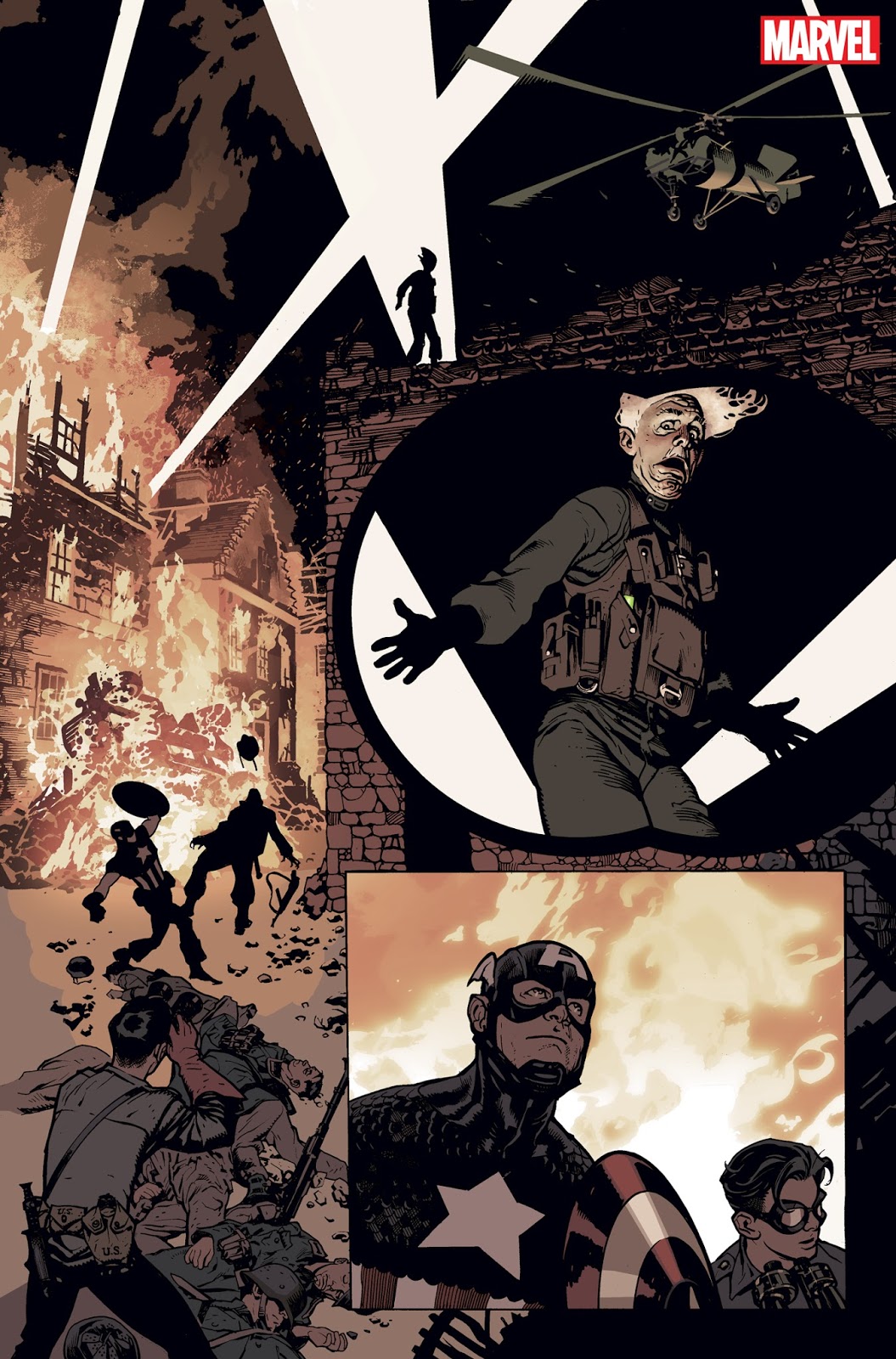 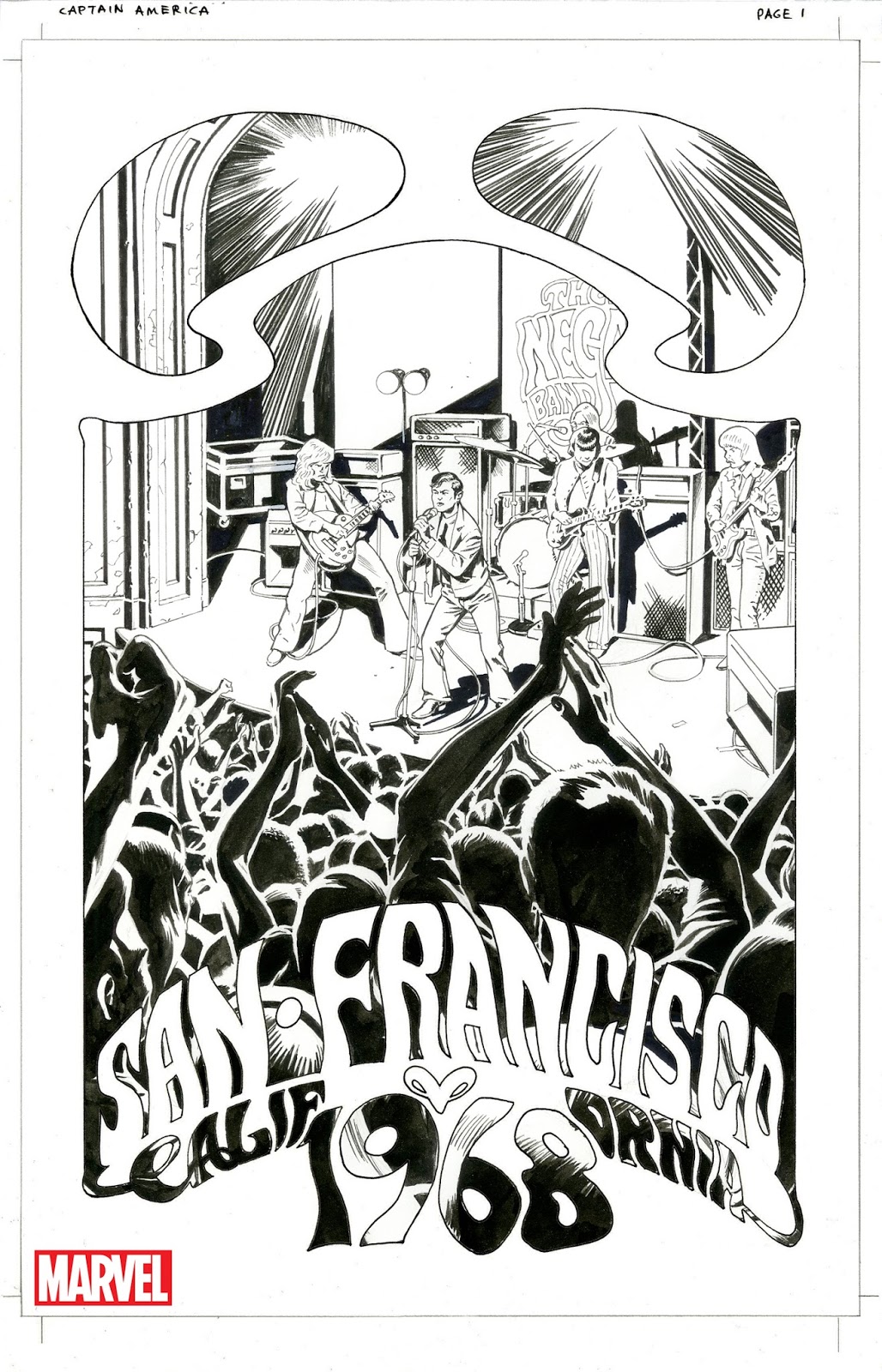 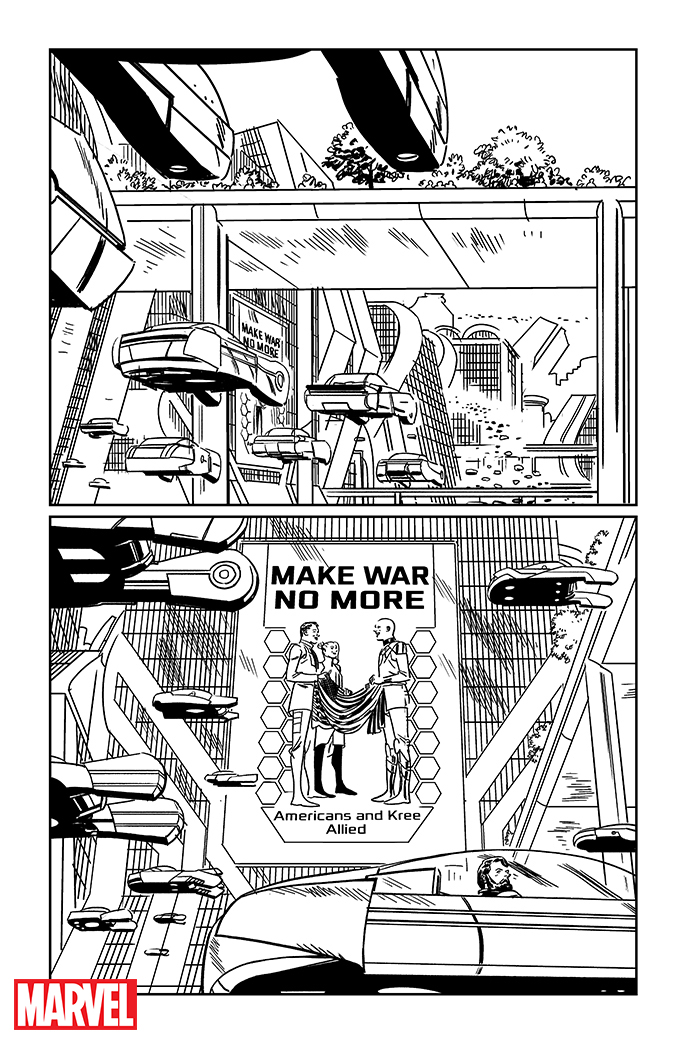 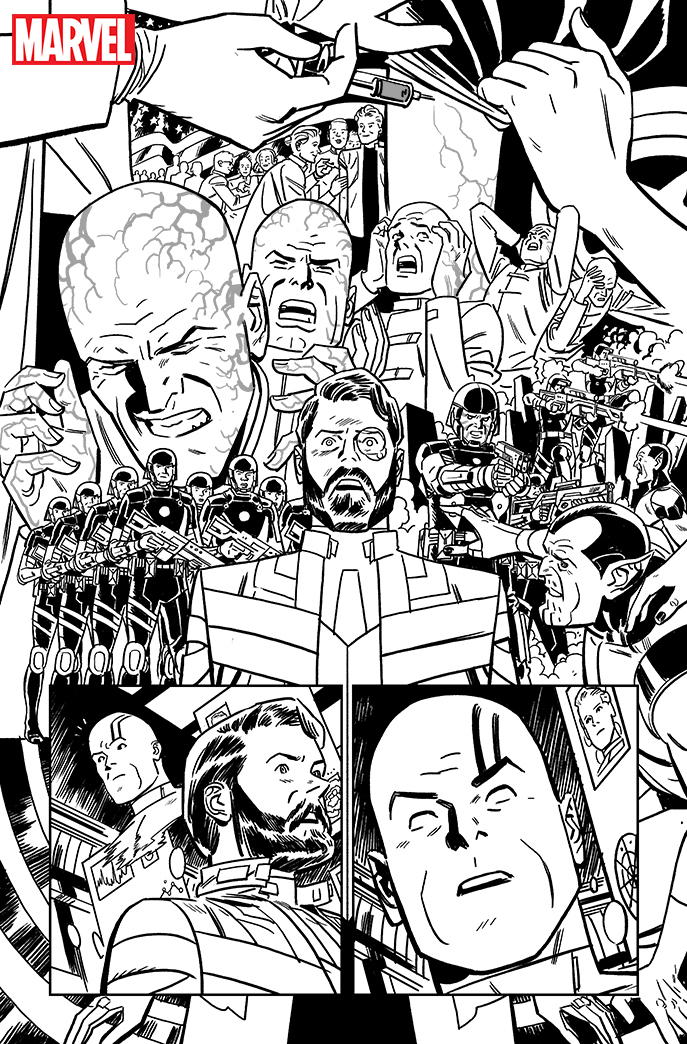 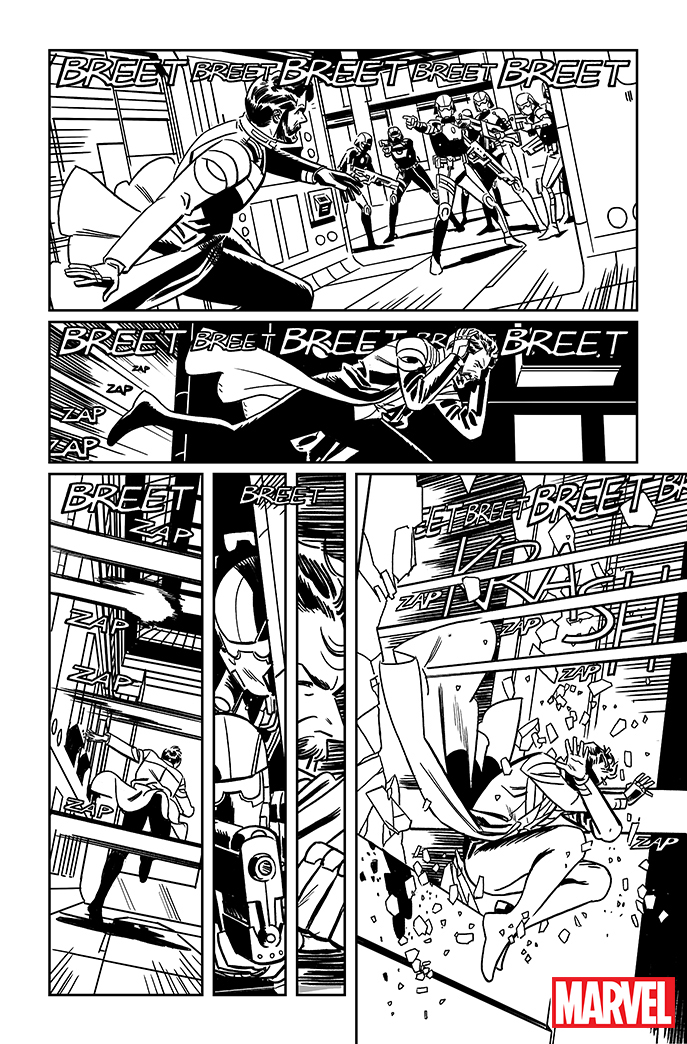 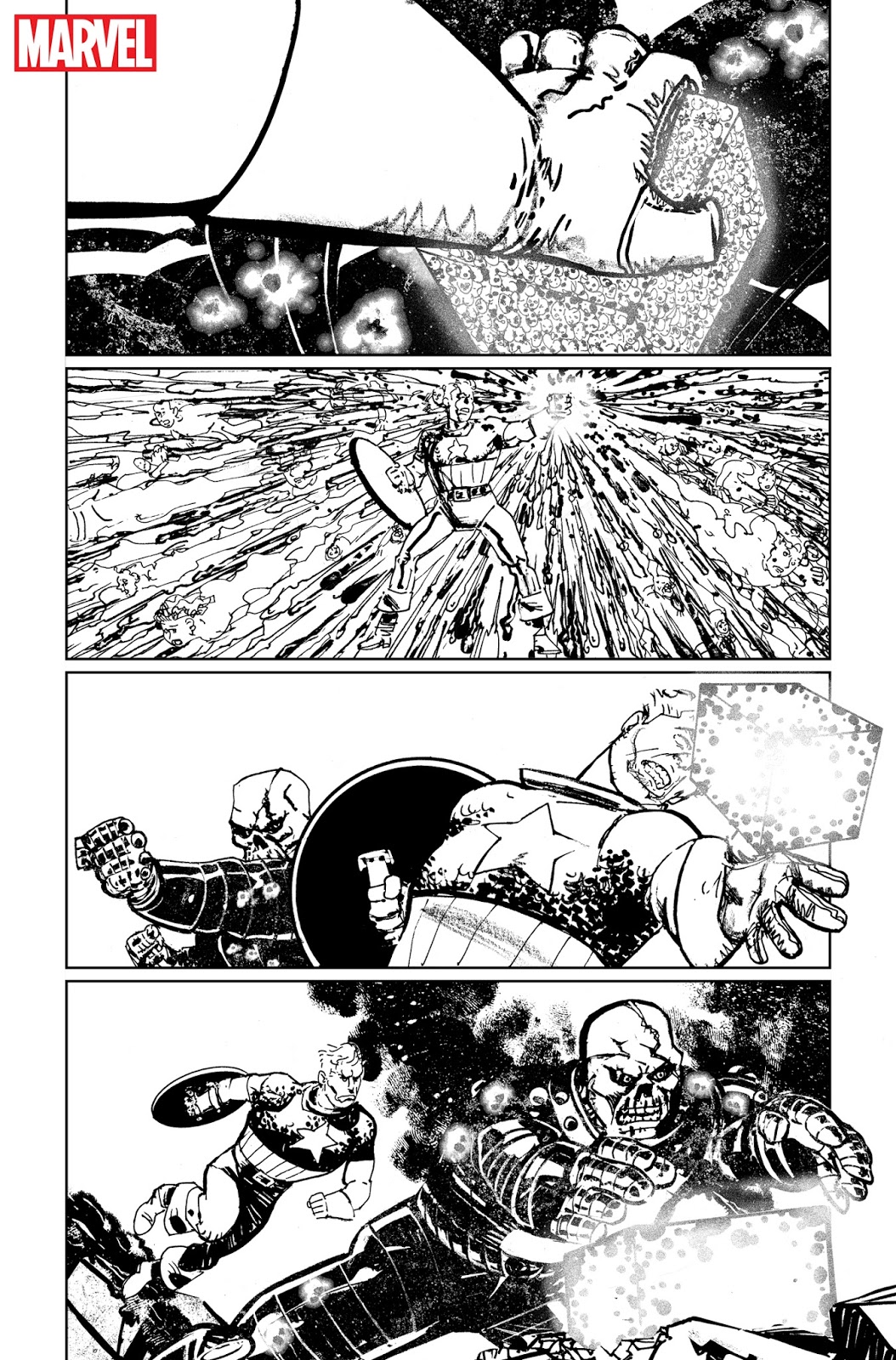