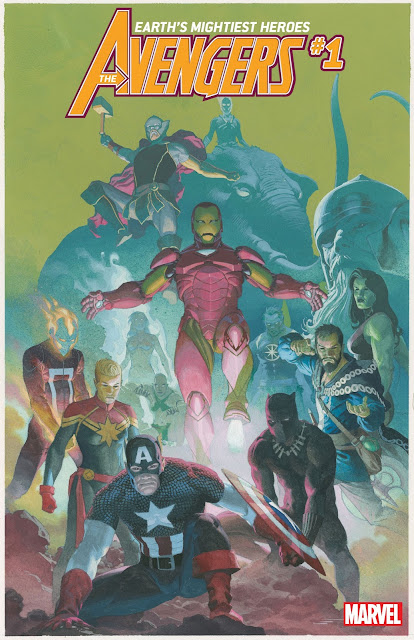 In the wake of AVENGERS: NO SURRENDER, a new AVENGERS team will rise to save the day…and a new exciting story by Jason Aaron and Ed McGuinness will begin!

Along with Captain Marvel, Black Panther, Ghost Rider (Robbie Reyes), Hulk (Jennifer Walters) and Doctor Strange, AVENGERS #1 will reunite the powerful Big Three, as Thor, Captain America, and Iron Man work together to save the world from one of their most powerful enemies yet: the 2000-foot-tall space gods known as the Dark Celestials!

As the Avengers invade pop culture in their theatrical release just prior to the debut of AVENGERS #1, Marvel will partner with participating retail stores to host AVENGERS #1 LAUNCH PARTIES. Retailers should be advised to increase their orders to meet the high demand for AVENGERS #1, which will be supported by a robust marketing campaign including web banner promotion, promotions on Marvel & retailer social media, a Marvel Insider purchase incentive program with ways to earn points and get rewards through print purchases, a prominent feature in Comic Shop News out on April 25th…and Marvel is working on a nationwide television spot, and more!

In addition, fans and retailers will be able to get their hands on MARVEL UNIVERSE, a FREE magazine containing comic previews, articles on all of Marvel’s exciting new #1s such as Avengers, Tony Stark: Iron Man, Spider-Man, Immortal Hulk and more, behind-the-scenes content and concept art, and spotlights on Marvel’s 2018 Young Guns. Parties will also feature promotional items including FIGHT AS ONE character lithos featuring renditions of the new Avengers team drawn by celebrated 2018 Young Gun Pepe Larraz, special variant party covers by Greg Land, as well as the following FREE variants:

And don’t forget to stop by your local comic shop on May 5th to pick up your copy of FREE COMIC BOOK DAY AVENGERS #1, the prelude to the groundbreaking first issue!

As the Avengers are torn apart in AVENGERS: NO SURRENDER, prepare to blast off with a brand-new team in a daring, earth-shattering story that only the masterminds known as Jason Aaron and Ed McGuinness can pull off! Head to your local comic shop on May 2nd to get your hands on AVENGERS #1 and stay tuned for more exciting promotional announcements as excitement ramps up for this epic title!

Art and Cover by ED MCGUINNESS 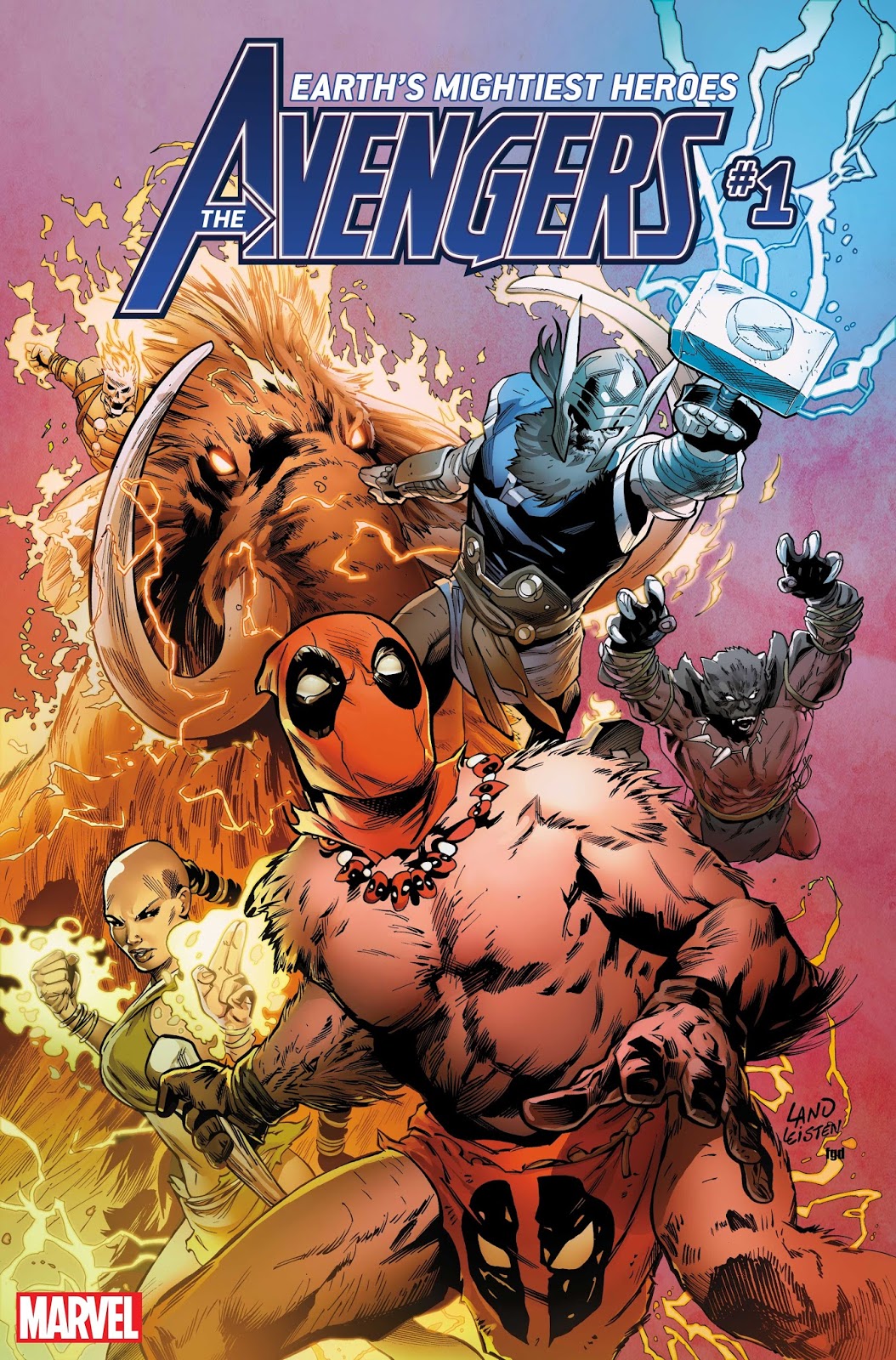 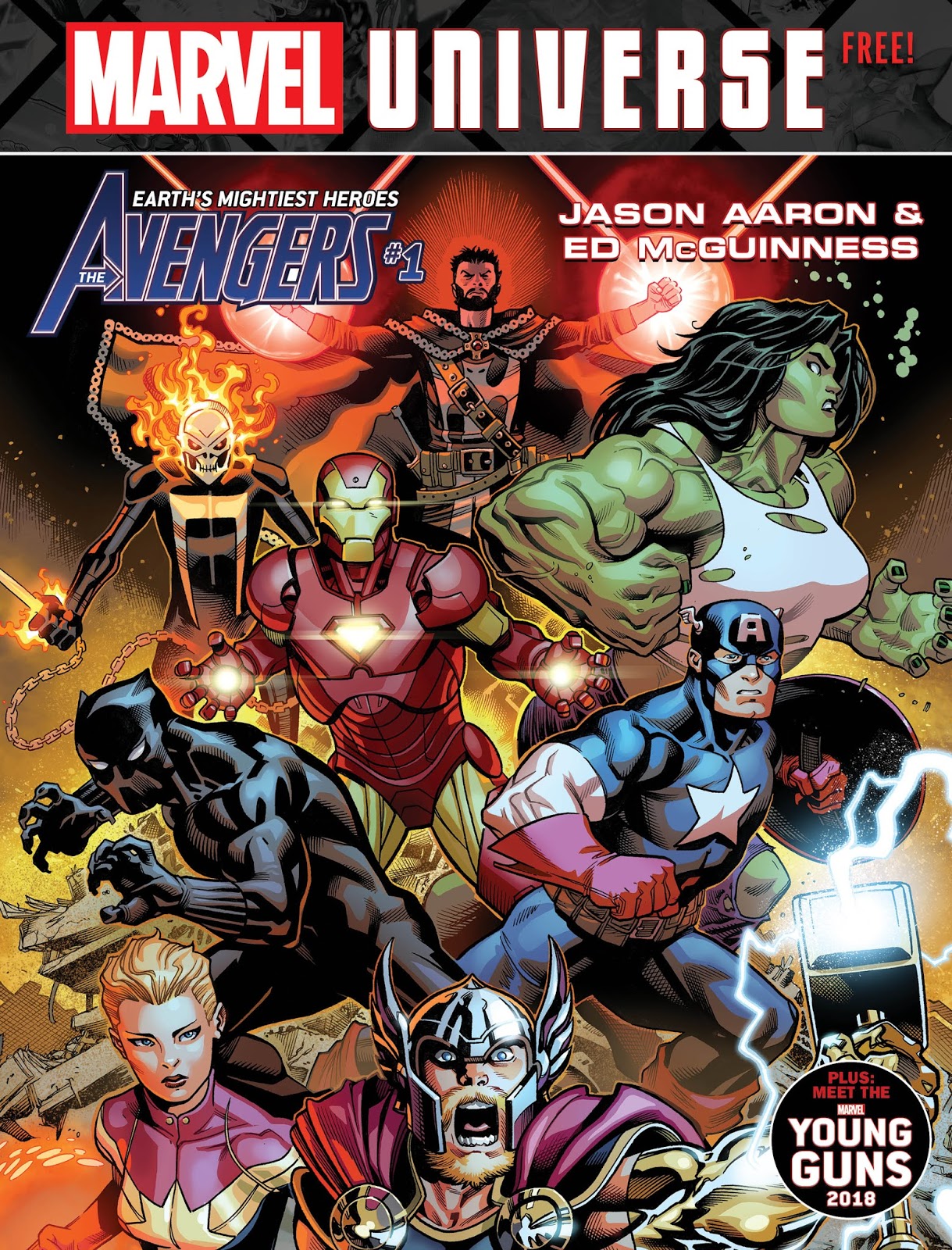 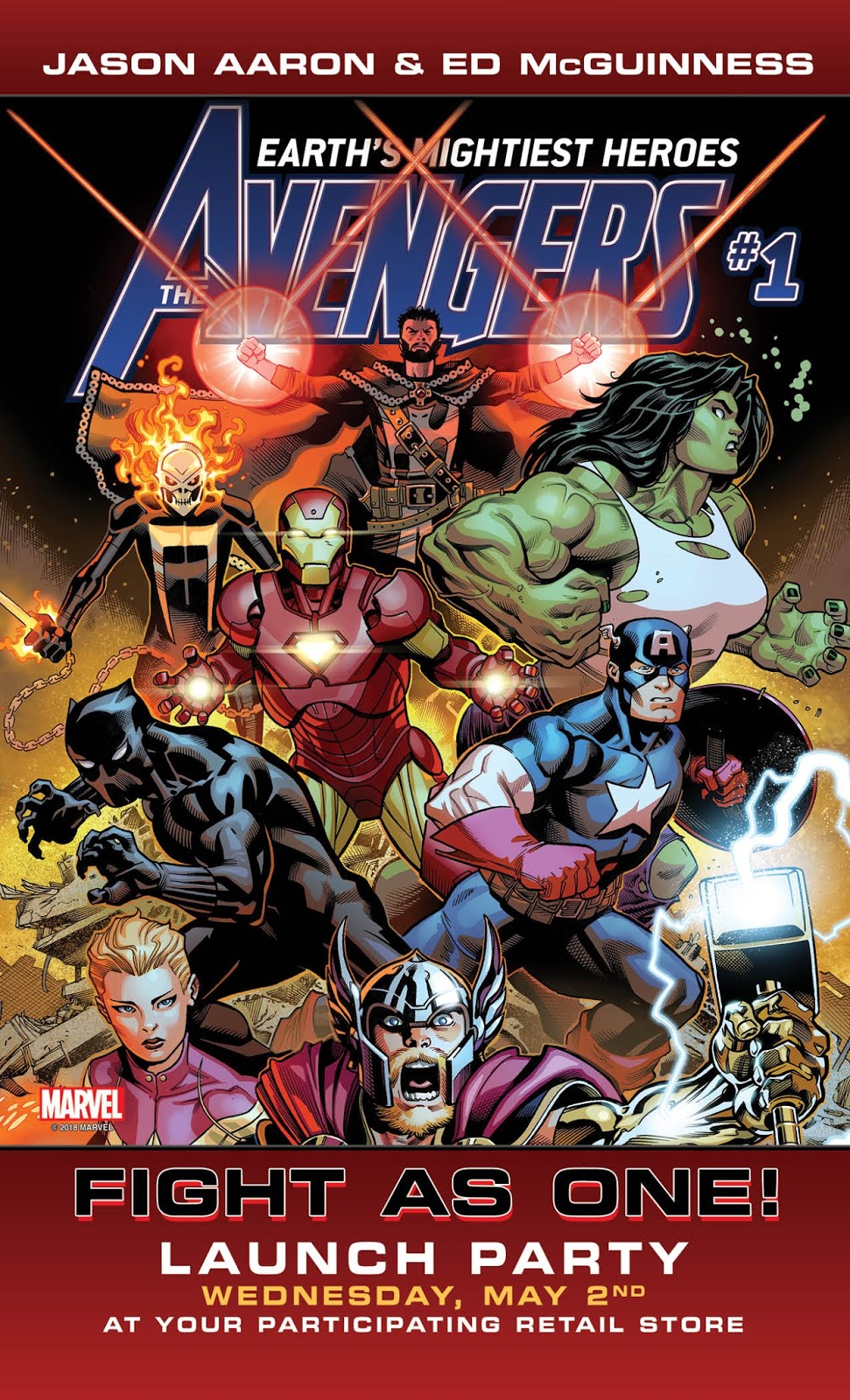 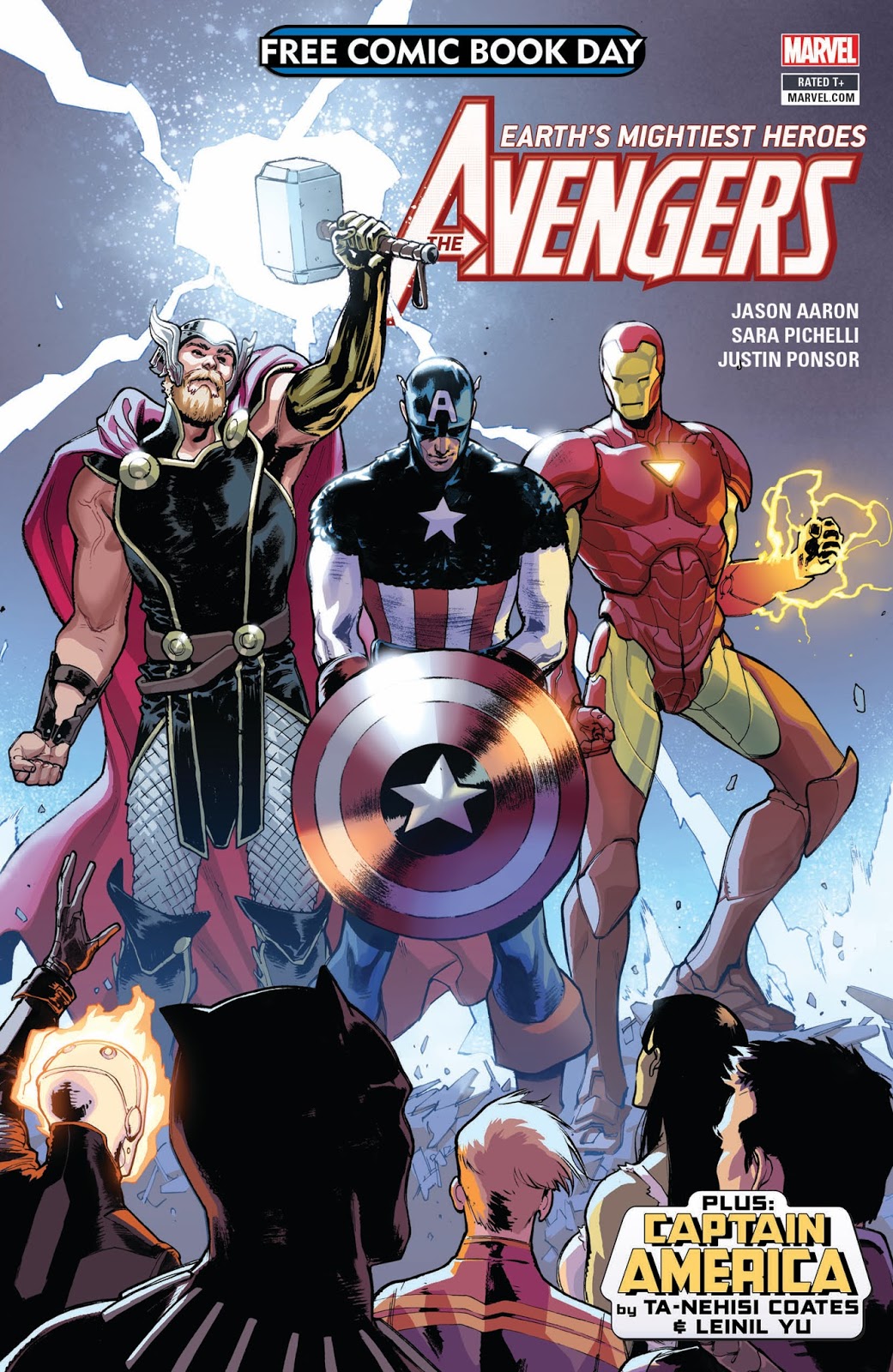