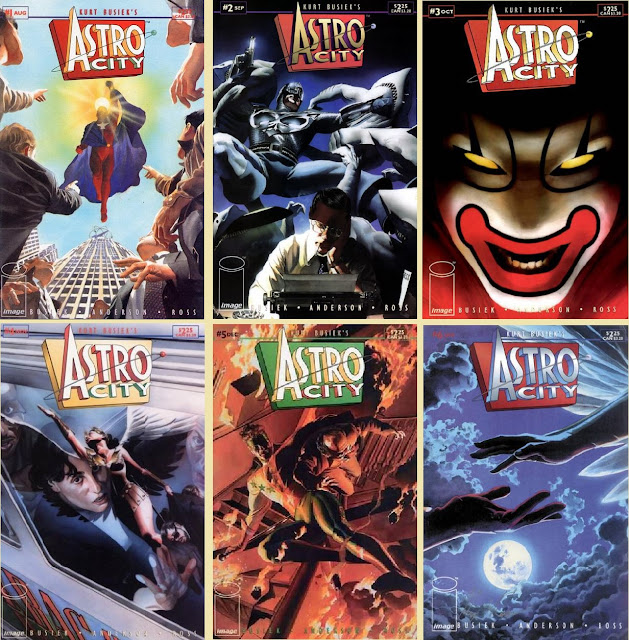 FremantleMedia North America, the studio behind the acclaimed American Gods TV series, has obtained the rights to Astro City.  Spanning 16 (and counting) collected, standalone yet loosely-connected story arcs containing more than 2,000 original characters, the fictional Astro City universe explores the lives of ordinary people and those of the all-too-human superhumans in their midst, and their collective, daily struggle to hold on to hope in the face of world-shaking, life-altering events beyond any single individual’s control.

A mid-sized American city blessed with, and cursed by, the largest number of superheroes and supervillains in one place on Earth, Astro City is a unique brand of humanistic saga -- part superhero epic, part intimate drama -- in which the (mostly) good hearted, workaday residents of the eponymous locale come into daily contact with the worrisome, the weird and the wondrous.

The live action Astro City television drama series is being produced by FremantleMedia North America, with its pilot episode being written by Kurt Busiek and Rick Alexander.  Gregory Noveck serves as Executive Producer of the series, along with Alexander and Busiek.

Said Busiek, “It’s a thrill to be working with Rick, Gregory and FremantleMedia on this.  Everyone, at every turn, is supportive, helpful and completely focused on capturing the feel of Astro City and bringing it to life as a TV show.  I can’t wait to see it all take wing.”

Astro City creator/writer, Kurt Busiek, is one of the most-honored writers in the comics industry today, having won over two dozen industry awards including the prestigious Eisner and Harvey Awards for Best Series, Best Single Issue, Best Writer, Best New Series and more.  In addition to Astro City, Busiek’s decades of success in the creator-owned comics space has also included the titles Arrowsmith, Shockrockets, Superstar: As Seen on TV, The Wizard’s Tale, Jonny Demon, The Liberty Project and Ransom.  His most recent original comics series is The Autumnlands, with artist Benjamin Dewey. 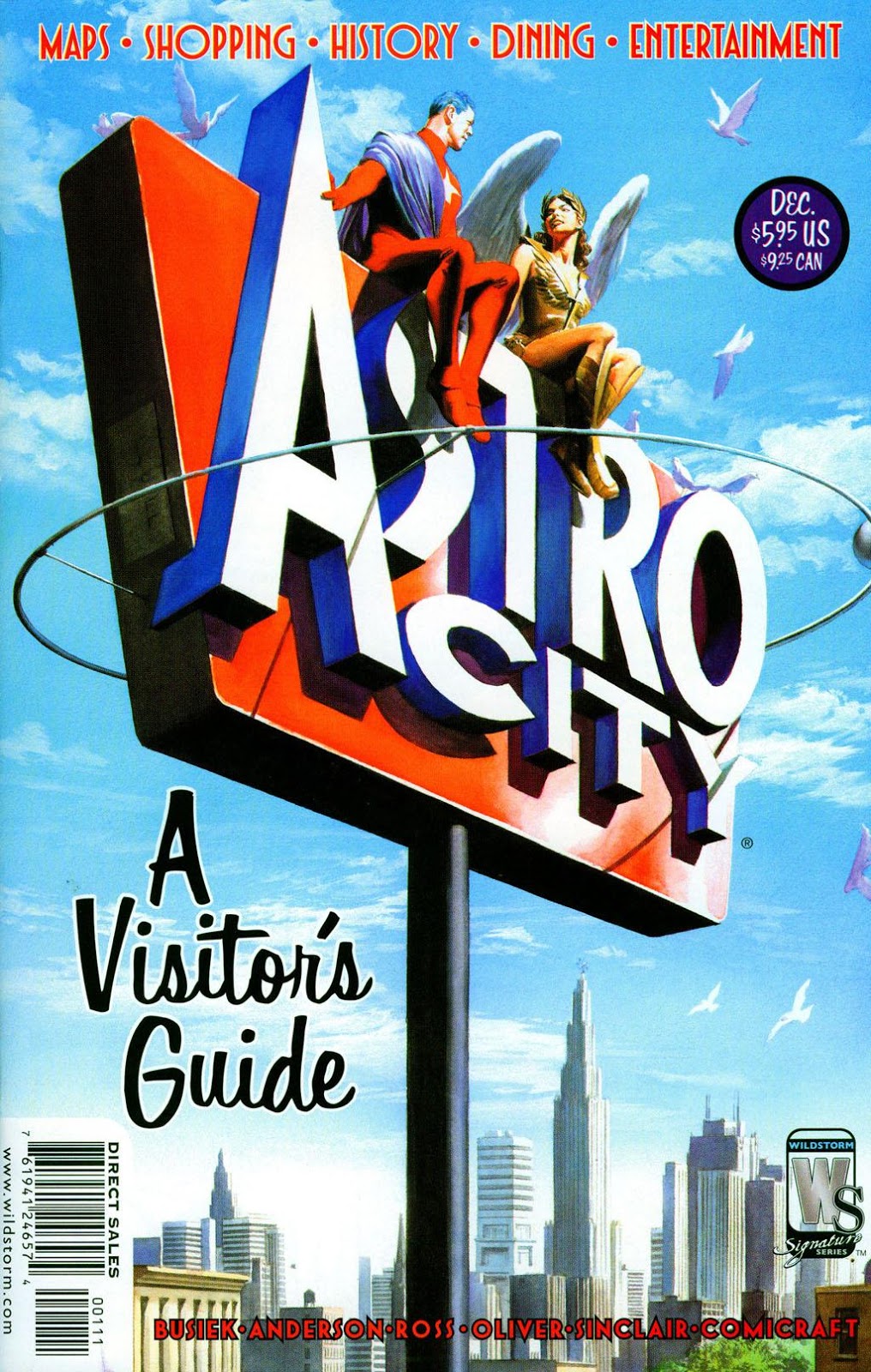