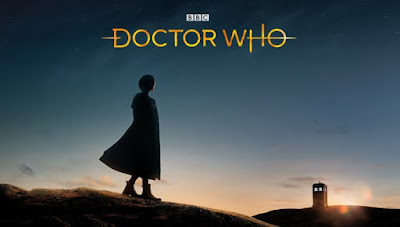 A new era of Doctor Who is on the horizon. Jodie Whittaker has taken over the role as the thirteenth incarnation of The Doctor, and while the next series is still filming, the new logo has been revealed along with a promotional poster -- perfectly capturing that new dawn on the horizon -- along with a brief teaser.

You can see both below: 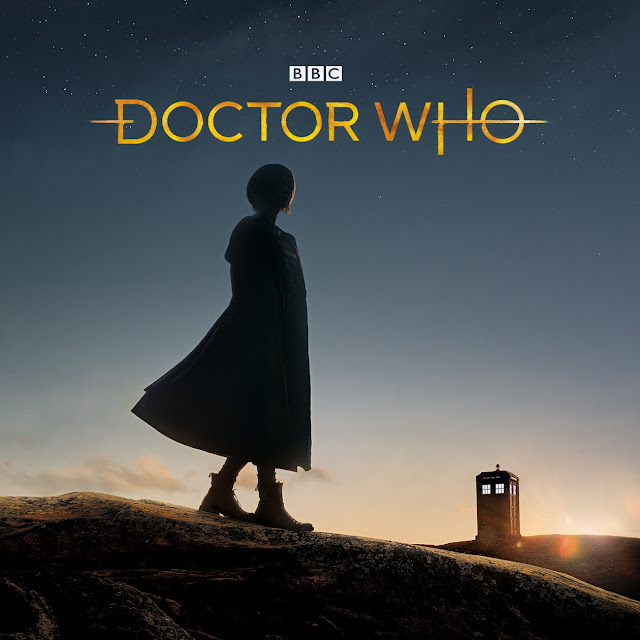 Thirteenth Doctor Jodie Whittaker today teased the new series of Doctor Who by unveiling a new logo and insignia for the brand to over 700 of the world’s top TV buyers and international press at BBC Worldwide’s annual showcase event in Liverpool.
In an evening devoted to the new incarnation of Doctor Who, Whittaker built excitement in anticipation of the new era of The Doctor, leaving global broadcasters in no doubt as to the sense of wonder, joy and mystery the forthcoming series promises audiences.


Doctor Who returns in the fall. Stay up to date by visiting doctorwho.tv.