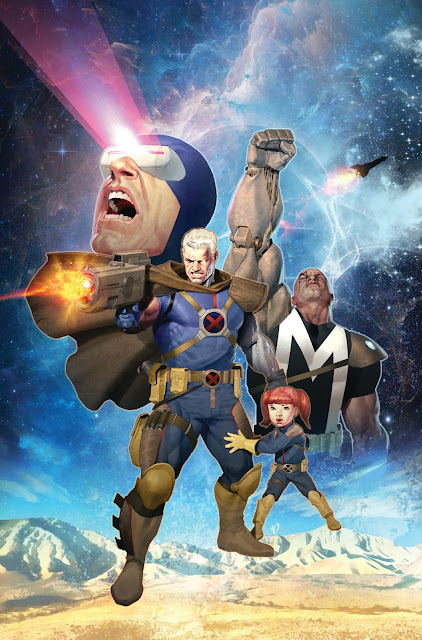 Gear up for the Soldier of Fortune’s most colossal arc yet – with these Cable: Greatest Hits variants celebrating Cable’s past (and future) glory! From his original appearance by Rob Liefeld, to his time in the Age of Apocalypse, to his role as guardian of the Mutant Messiah, journey through the time-tossed mutant’s history with these covers by top creators Ryan Stegman, Mike Spicer, Ariel Olivetti, Chris Burnham and more to be announced!

Look for Cable’s variant covers on the following titles: 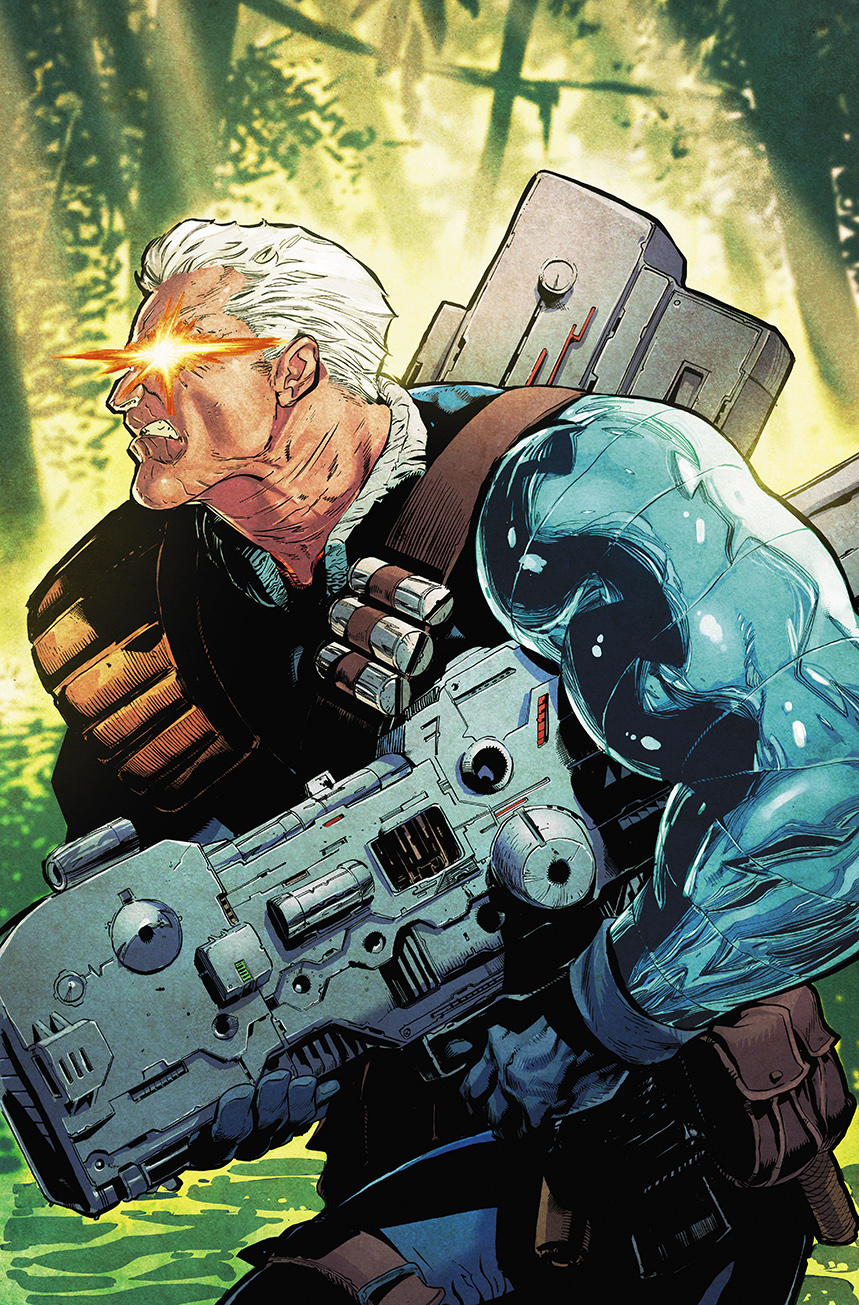 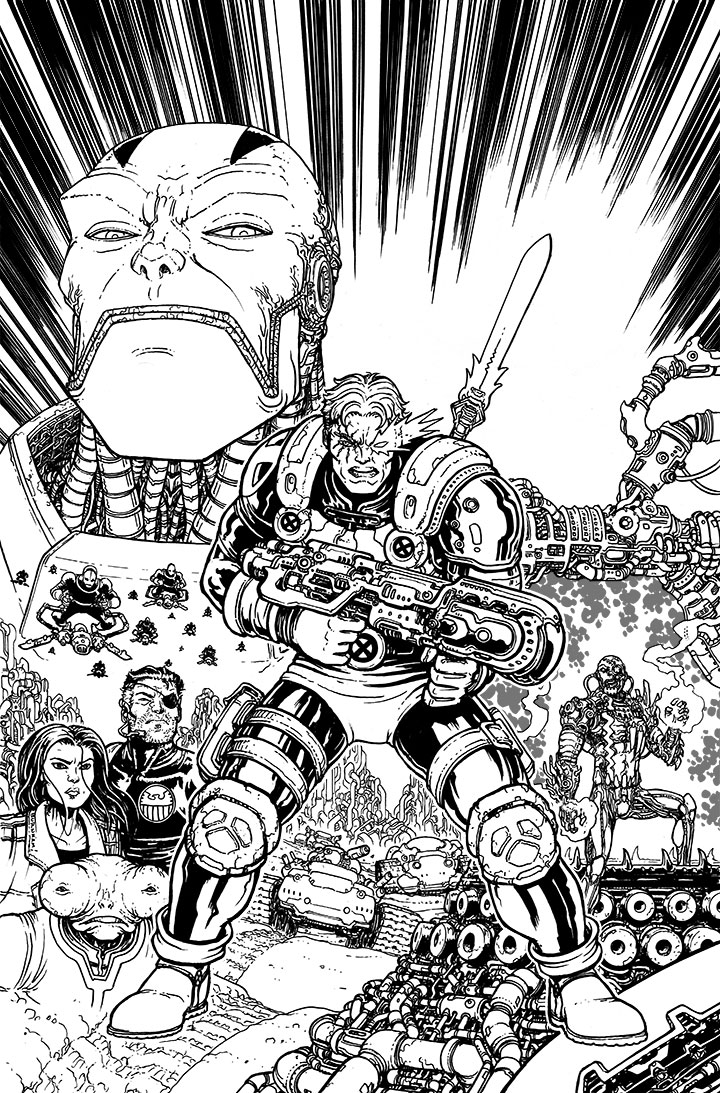