Who Is The Mysterious Fifth Exile? Valkyrie Revealed! 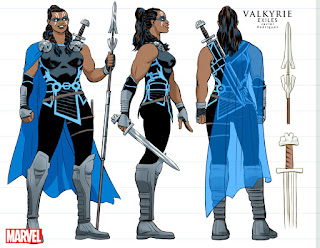 You’ve met Blink and most of the new team members who will accompany her on her journey to save the multiverse: Iron Lad, Wolvie, and Khan. But who is the mysterious fifth member of the EXILES?

“Valkyrie's a character who's always appealed to me. Her iconic warrior-woman look -- spear! sword! flying horse! -- but also the juxtaposition of a kickass ancient fantasy hero operating in contemporary New York City. She's a classic Marvel heroine,” said series writer Saladin Ahmed. “But the EXILES version of Valkyrie is a bit different from what we've seen in comics thus far. Our Valkyrie is known as the Lone Defender of Asgard, and she's a tankard-draining, maiden-wooing, giant-slaying thunderbolt of a woman. Though she's not technically from the Marvel Cinematic Universe reality, she's basically the literalization of the larger-than-her-physical-frame swagger that Tessa Thompson displayed in THOR: RAGNAROK, turned up to 11.”

“Like everyone else who has seen Taika Waititi’s brilliant THOR: RAGNAROK movie, all of us on Team Exiles are big fans of Tessa Thompson’s Valkyrie,” said series editor Wil Moss. “So when we realized that we had the perfect series -- where the roster is made up of alternate reality versions of Marvel heroes -- to introduce a comic book equivalent of that version of Valkyrie, we jumped at the chance! And how great is series artist Javier Rodriguez’s design? Such a nice combo of the classic Valkyrie look and the MCU’s, yeah?”

Join Valkyrie along with Iron Lad, Wolvie, Khan and Blink when they team up to save the multiverse in the all-new EXILES series, coming to comic shops this April! 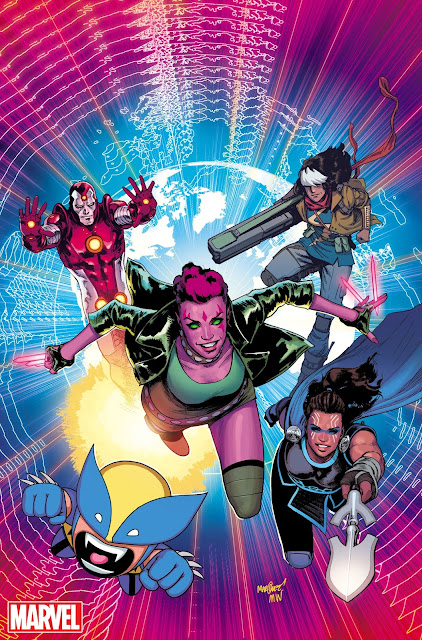 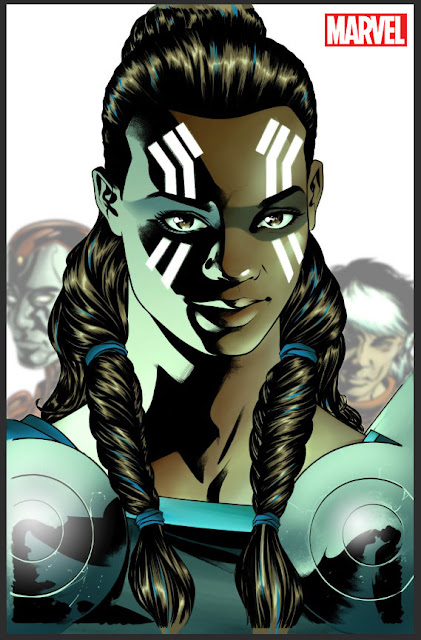 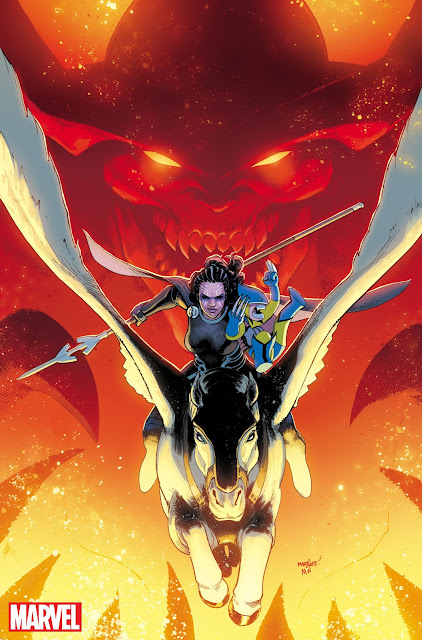 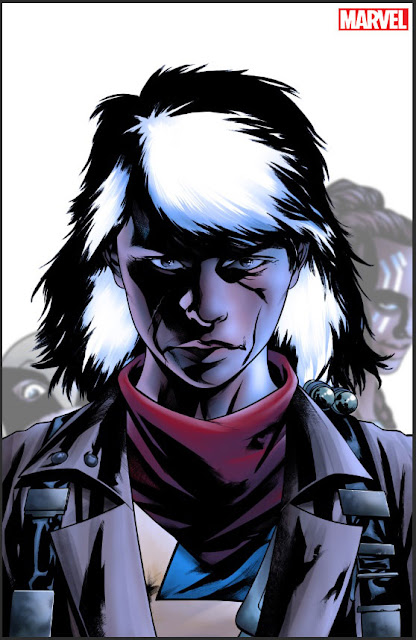