The Death of The Mighty Thor In MIGHTY THOR #705! 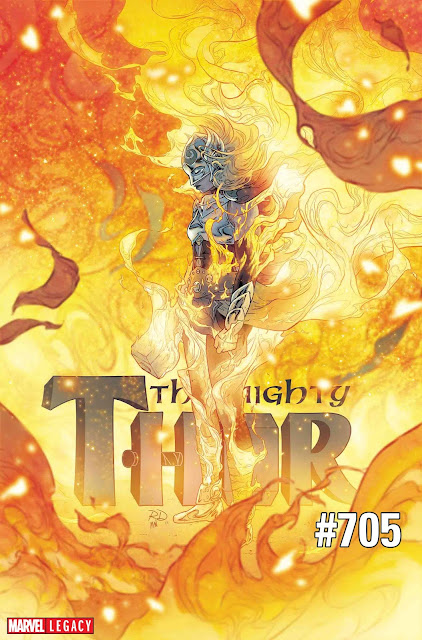 THE DEATH OF THE MIGHTY THOR nears its end as the creative team of Jason Aaron and Russell Dauterman bring you an epic showdown that has been years in the making.

Since kicking things off with MIGHTY THOR #700, the Mangog has managed to wreak havoc on Thor’s world, and he’s shown no signs of stopping – even in a saga that has so far managed to include almost every Thor villain. On the heels of the action, MIGHTY THOR #705 will continue to up the ante, leaving the fate of Asgard in jeopardy…along with the fate of Jane Foster, who will make the ultimate heroic sacrifice in a conclusion that will rock the Marvel Universe, and the minds of readers everywhere!

“This is it, folks! The big showdown between Thor and Mangog. The penultimate chapter of ‘The Death of the Mighty Thor,’” teases series editor Wil Moss. “Jason Aaron and Russell Dauterman have been building to this issue for over three years, and you absolutely do not want to miss this. You may think you know where things are going, but I promise you do not.”

It’s the issue you won’t want to miss, and the beginning of a mind-shattering conclusion that will change the Thor story in explosive ways!

Find out if you’re worthy enough to handle the pages of MIGHTY THOR #705, in comic shops this March! 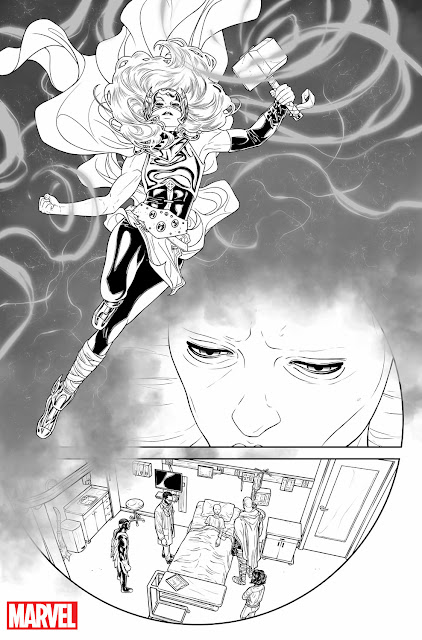 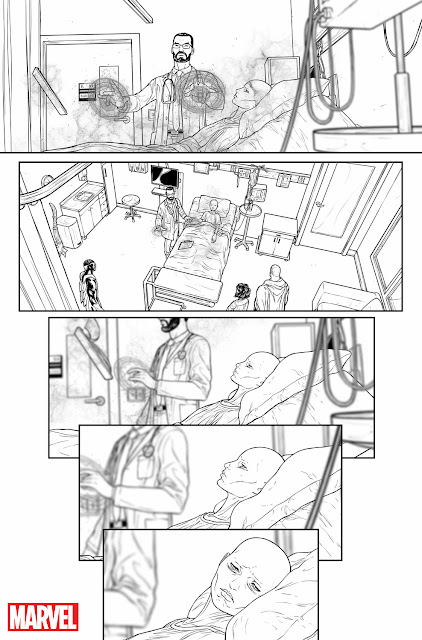 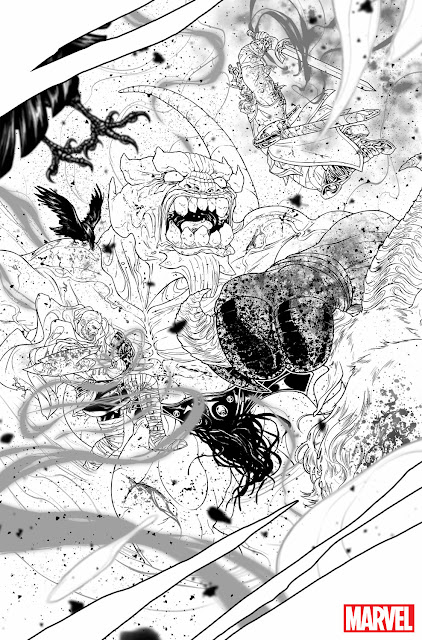 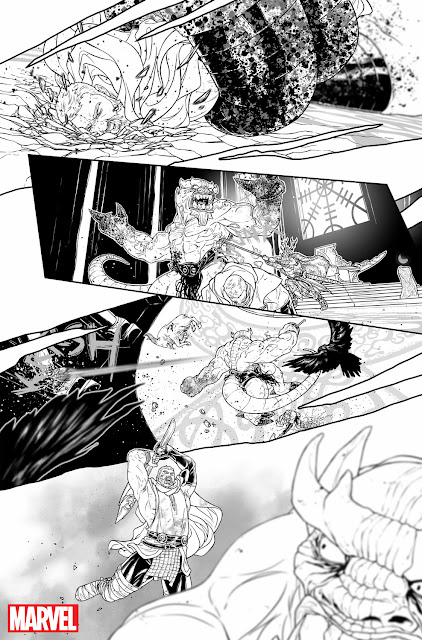