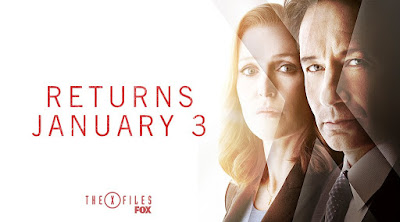 The truth will be out there on Wednesday, Jan. 3 (8/7c) when The X-Files returns for its eleventh season on Fox. Mulder and Scully will be back for a ten episode run composed of eight standalone and two mythology stories.

Here is the official key art for the season: 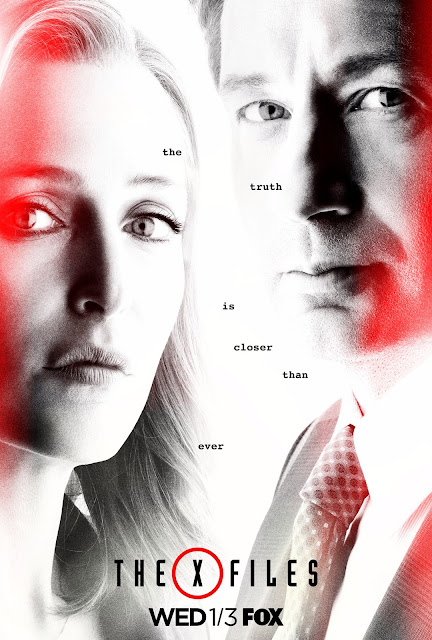 Also in recent casting news, Haley Joel Osment (Sixth Sense) will appear in an episode centering on Walter Skinner. Aside from his role being confirmed, nothing else has been revealed by Fox at this time.

For more on The X-Files, visit the official site here.