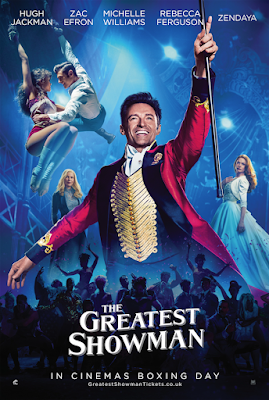 Twentieth Century Fox has today revealed the impassioned new trailer for THE GREATEST SHOWMAN. Featuring the soaring track This Is Me and brand new footage, we're reminded that "no one ever made a difference by being like everyone else". Turn up the volume and catch the THE GREATEST SHOWMAN trailer below: 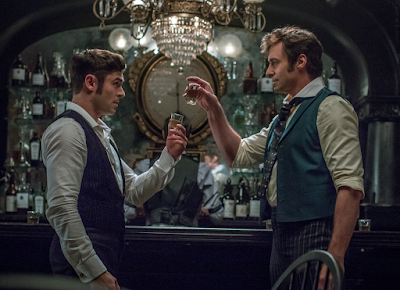 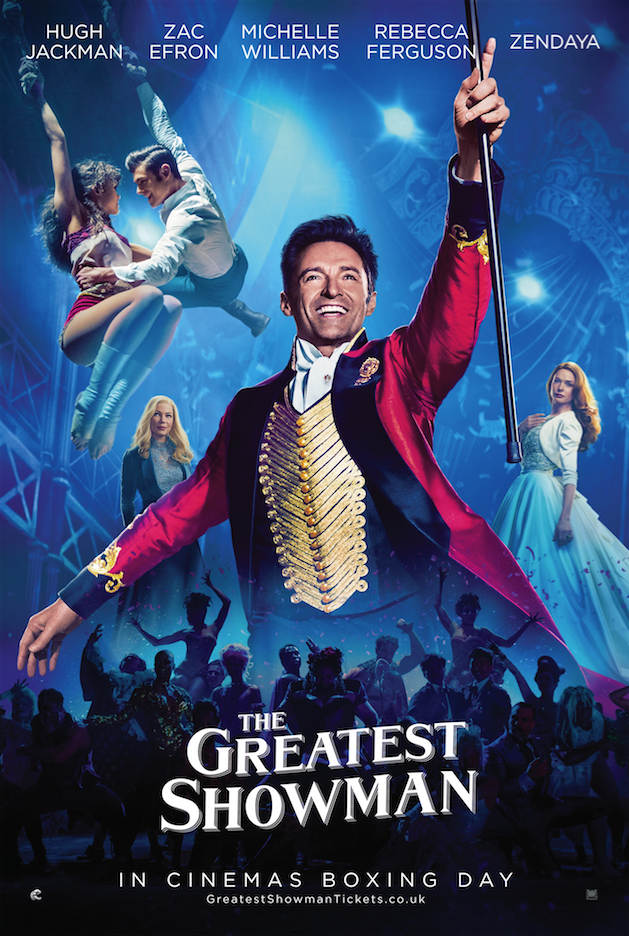