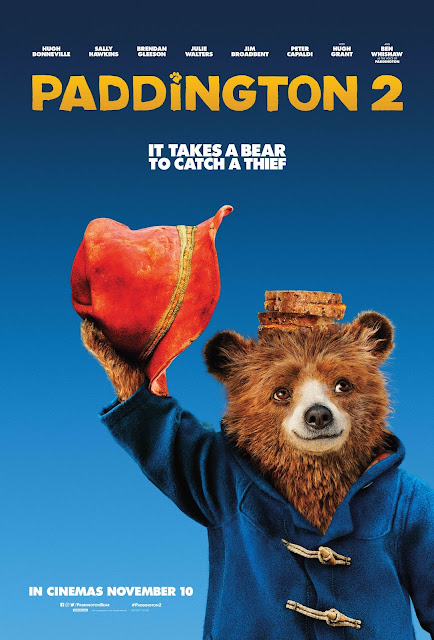 Take a look at the new trailer for Paddington 2.  Possibly the most charming trailer of the year.  It will make you smile. 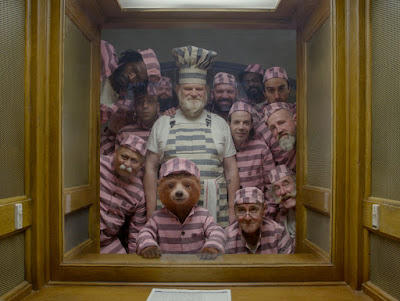 PADDINGTON 2's all-star cast is led by Hugh Bonneville, Sally Hawkins, Julie Walters, Jim Broadbent, Peter Capaldi, Madeleine Harris & Samuel Joslin, with Ben Whishaw as the voice of Paddington, Imelda Staunton as the voice of Aunt Lucy and Michael Gambon as the voice of Uncle Pastuzo.
Hugh Grant plays Phoenix Buchanan, a vain, charming, charismatic actor whose star has fallen in recent years. Something of a local celebrity in Windsor Gardens, he is admired by the whole community but harbours a dark secret. 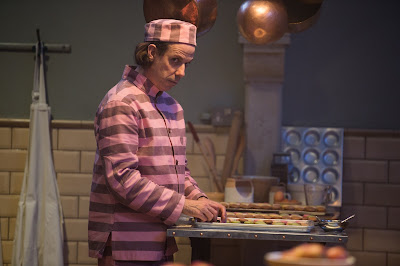 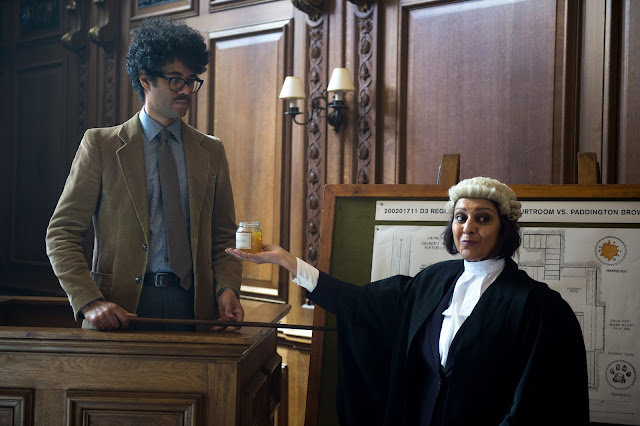