Frenemies Are Brought Together in SPIDER-MAN/DEADPOOL #23! 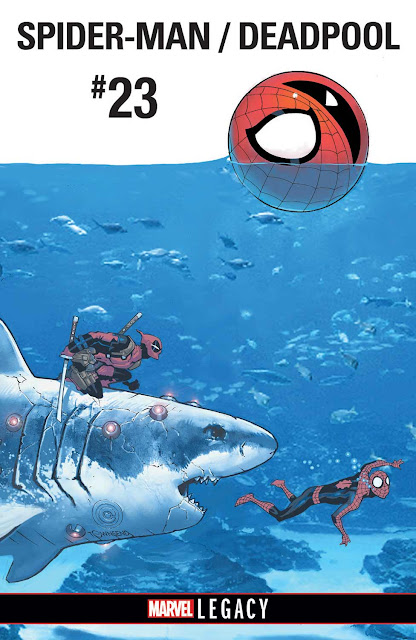 The tables have turned. No longer an Avenger, Deadpool is living a life of crime. There’s only one super hero who can guide him to the right path and that’s…Spider-Man?! That’s the Marvel Legacy story that will begin in November, when Robbie Thompson (Doctor Strange and the Sorcerer’s Supreme) teams with artist Chris Bachalo for SPIDER-MAN/DEADPOOL #23.

The Merc with the Mouth and the webslinger may have their differences, but they’ve got one thing in common: they’re both at odds with each other. And despite Spider-Man’s best efforts, Deadpool is back to his old ways – he’s become an arms dealer in the absence of S.H.I.E.L.D.

But Spider-Man determined to bring his frenemy back to the right side of the law. And when a familiar villain from Spider-Man’s past makes an appearance, the two super heroes have no choice but to team up to save the world! 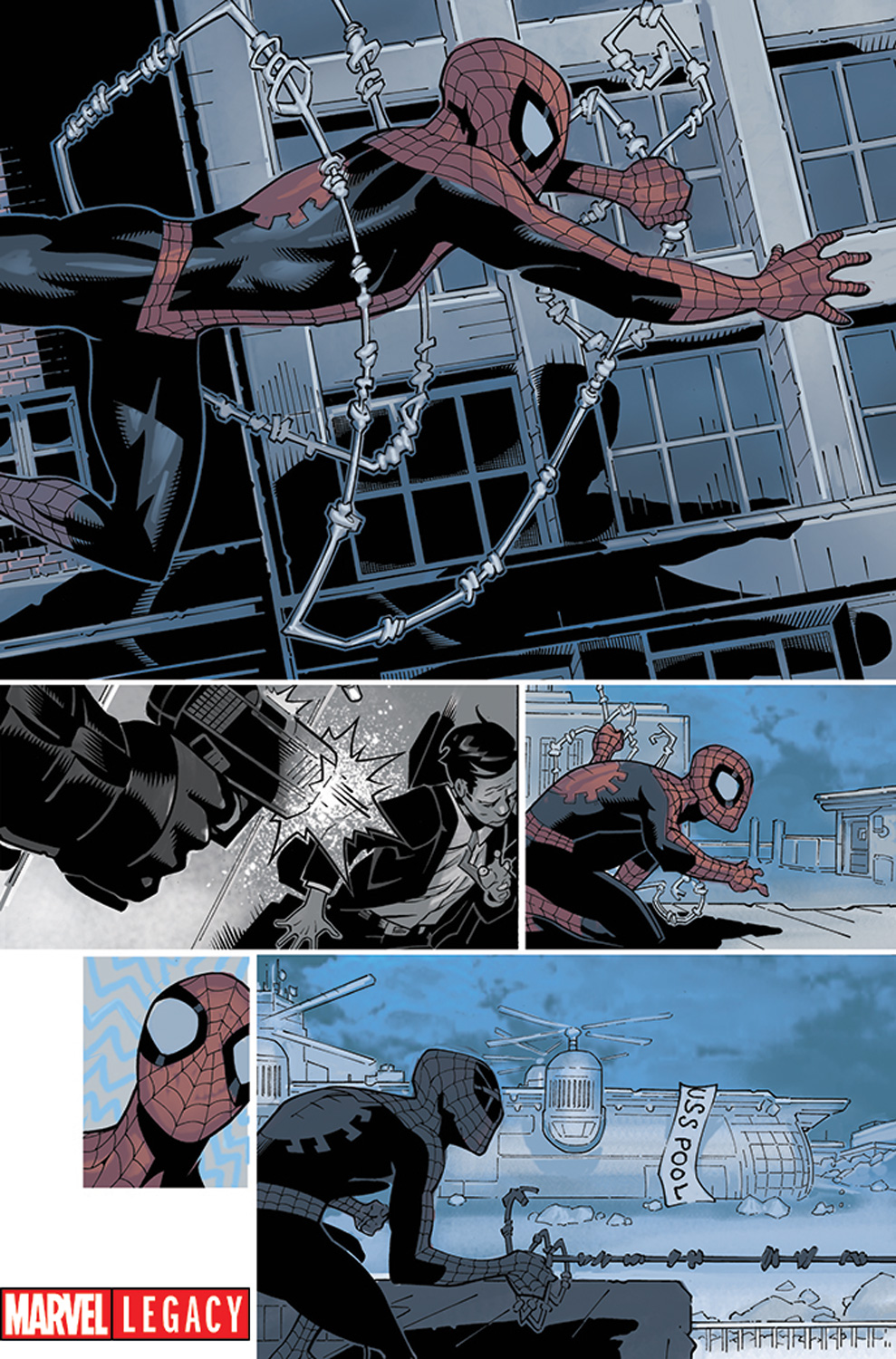 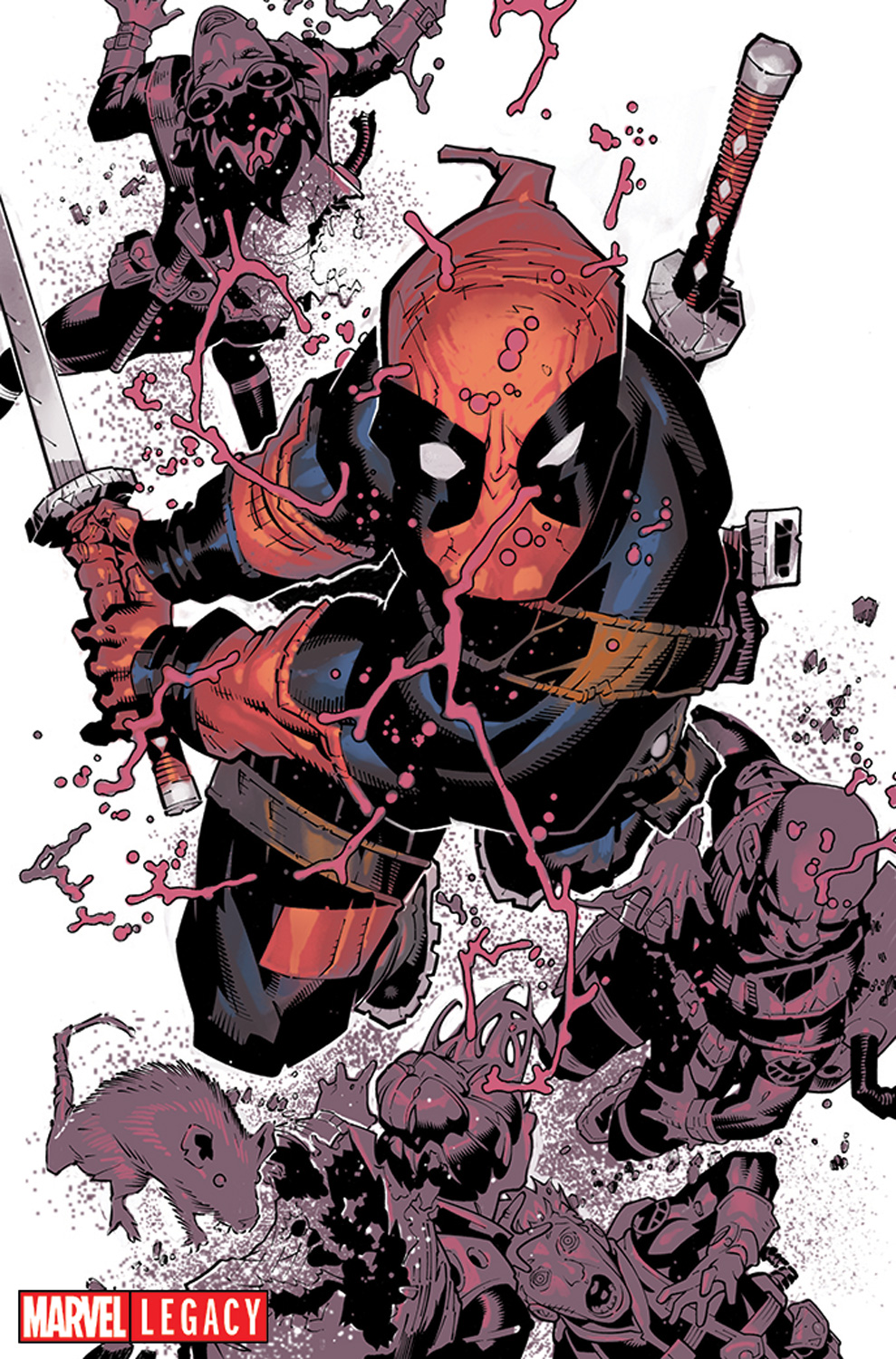 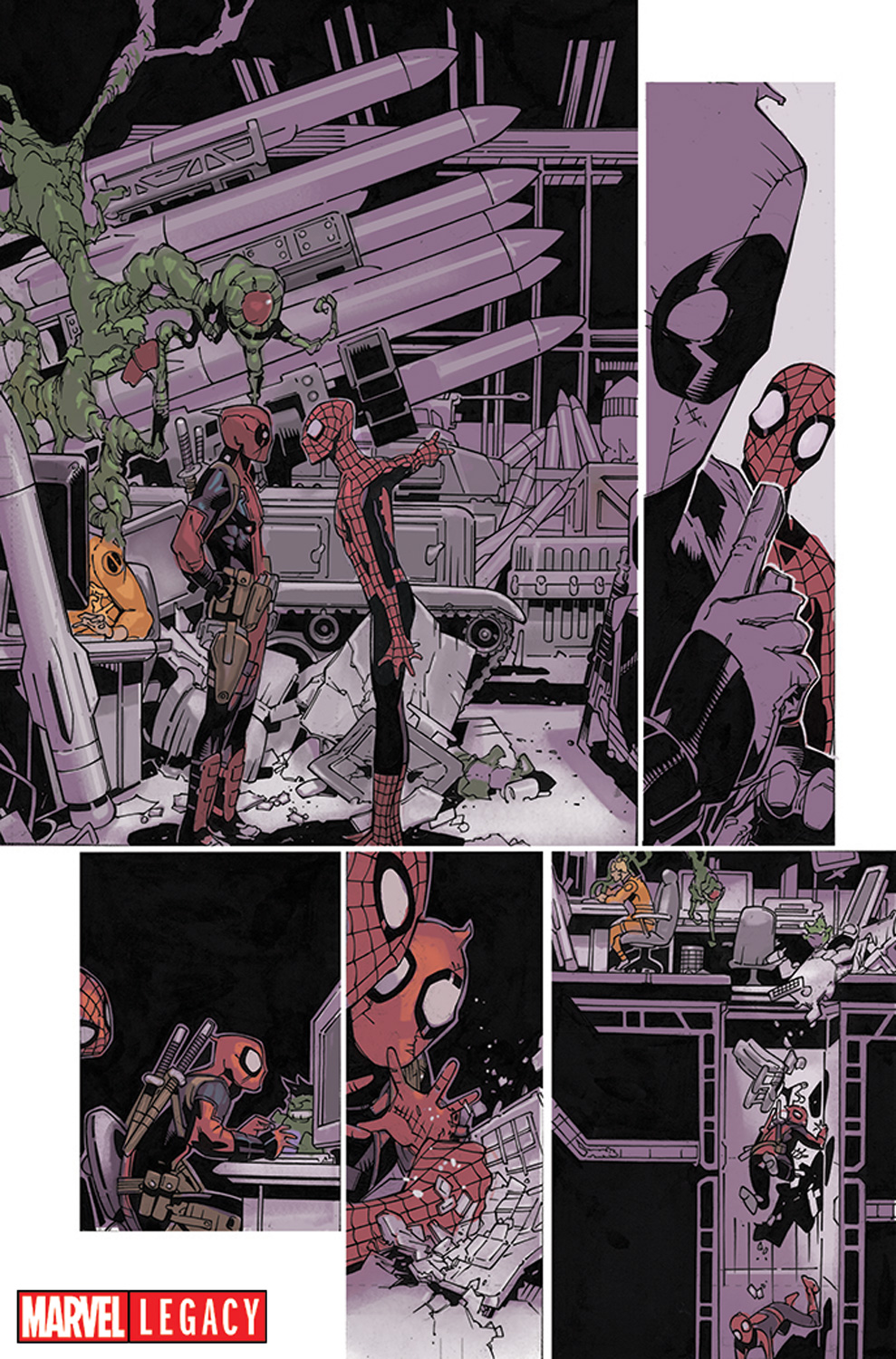