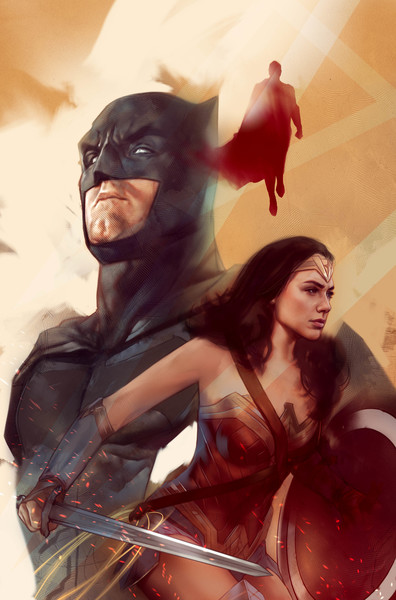 As the world awaits the big screen debut of “Justice League,” DC is getting in on the action with a special collection of variant covers inspired by the forthcoming film! Illustrated by the some of the comic industry’s most acclaimed artists, these variant covers showcase DC’s iconic Super Hero team in the likeness of their big screen counterparts.

Fans are getting their first look today at variant covers available on the November editions of flagship DC titles featuring members of the famed Justice League.

NERDIST joined in by revealing the special variants for ACTION COMICS #991 by Yanick Paquette (on sale Nov. 8) and SUPERMAN #35 by Renato Guedes (on sale Nov. 15).

Plus, JoinTheLeague.com revealed the variants for AQUAMAN #30 (on sale Nov. 15) by Liam Sharp and JUSTICE LEAGUE #32 by Howard Porter (on sale Nov. 1). 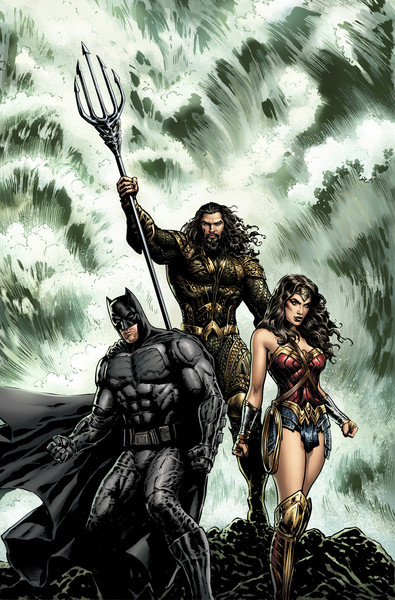 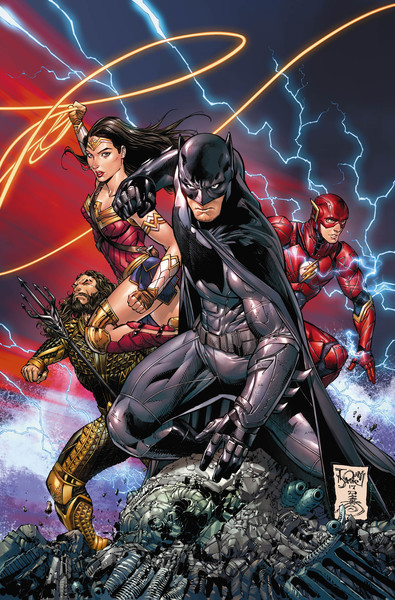 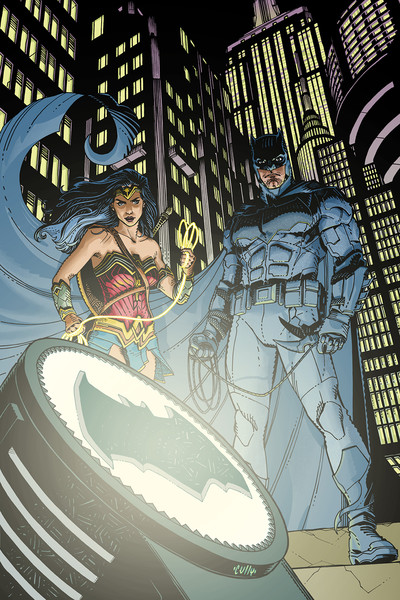