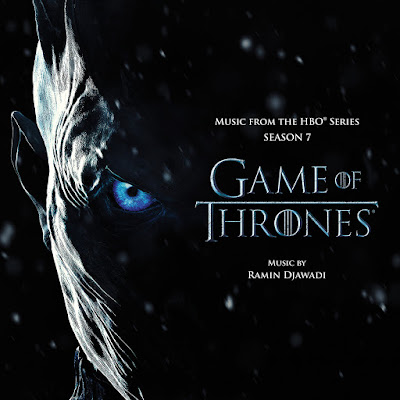 WaterTower Music today released Game of Thrones (Music from the HBO® Series) Season 7 – the new soundtrack featuring music from the award-winning HBO series by Grammy- and Emmy- Award nominated composer Ramin Djawadi (Westworld, Iron Man, Pacific Rim). The 24-track album has been released for sale digitally and for streaming today.  The soundtrack will also be available in physical CD format on September 29, and on a double vinyl set later this year. The album release comes in time for the conclusion of the 7th season of Game of Thrones, and follows the successful Game of Thrones Live Concert Experience Featuring Ramin Djawadi, a tour celebrating Djawadi’s music from the acclaimed series which visited 24 cities in the US and Canada earlier this year.