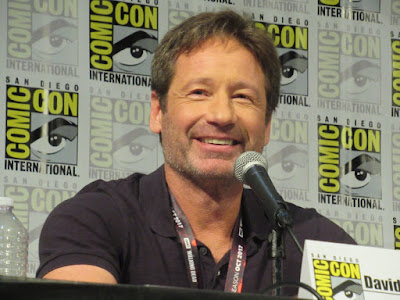 You've no doubt heard by now that The X-Files has been renewed by Fox for an 11th season. There's no word yet on exactly when it will air -- aside from sometime in 2018. There is also an all-new audio drama featuring David Duchovny and Gillian Anderson as Special Agents Fox Mulder and Dana Scully entitled The X-Files: Cold Cases. In anticipation of the return of Mulder and Scully to the small screen, as well as the release of the audio drama, The X-Files had a presence at San Diego Comic-Con this year.

David Duchovny was on hand to discuss the audio presentation of The X-Files: Cold Cases, which is produced by Audible, and a bit about the show in general during a panel at SDCC. He was joined on stage by the producer of Cold Cases, Dirk Maggs.

You can see the panel in its entirety below:

A conversation with The X-Files: Cold Cases star David Duchovny and producer Dirk Maggs, moderated by Kat Lambrix of Audible Studios. Messrs. Duchovny and Maggs discuss revisiting the rich, sonic tapestry of the X-Files universe; what it means to tell more of Mulder and Scully's story in this Audible Original drama; and how fans can join the duo's investigations and experience them like never before by putting on a pair of headphones. Cold Cases is available exclusively from Audible: http://www.audible.com/xfiles
*Warning: This video was recorded live and may contain explicit language. Mature audience recommended. 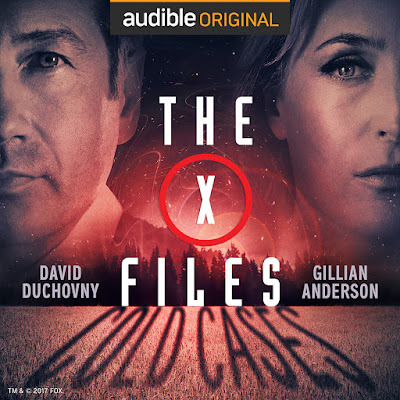 For updates on The X-Files, visit Fox.com/TheXFiles.