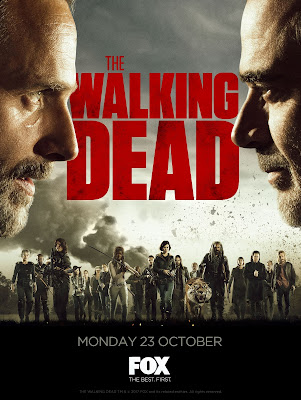 SEASON EIGHT RETURNS TO FOX WITH INTERNATIONAL PREMIERES AIRING WITHIN HOURS OF BROADCAST ON AMC IN THE U.S.

FOX, the world’s leading international entertainment brand, and a unit of Fox Network Group, today announces that “The Walking Dead” season eight will premiere in the UK and  internationally on 23rd October  across all FOX channels outside the U.S. in 180+ markets. The global day and date launch is within 24 hours of the series premiering on AMC in the U.S.

As in previous seasons, the show’s eighth installment includes 16 episodes and will air in two parts, with the first eight episodes kicking off internationally on 23rd October and the final eight returning February 2018.

ABOUT FOX
FOX is the #1 general entertainment channel globally. The brand is synonymous with groundbreaking Hollywood entertainment and delivers a varied programing schedule that includes comedy, drama, science fiction, action and animation.  It is inclusive and broad in its appeal, and delivers the best shows first to a wide audience. FOX offers international viewers exclusive, original and breakthrough series such as The Simpsons, The Walking Dead, Legion, Outcast, The X-Files, Empire, American Horror Story and Wayward Pines. FOX is available in 31 local languages in over 255 million homes across 184 countries outside the U.S.  As a result of its scale and global synergies, FOX was able to pioneer a global day-and-date release strategy for key series, and remains the only international network able to release TV series at the same time as the U.S. at scale. FOX is available as a linear SD and HD channel and through authenticated FOX Play apps. 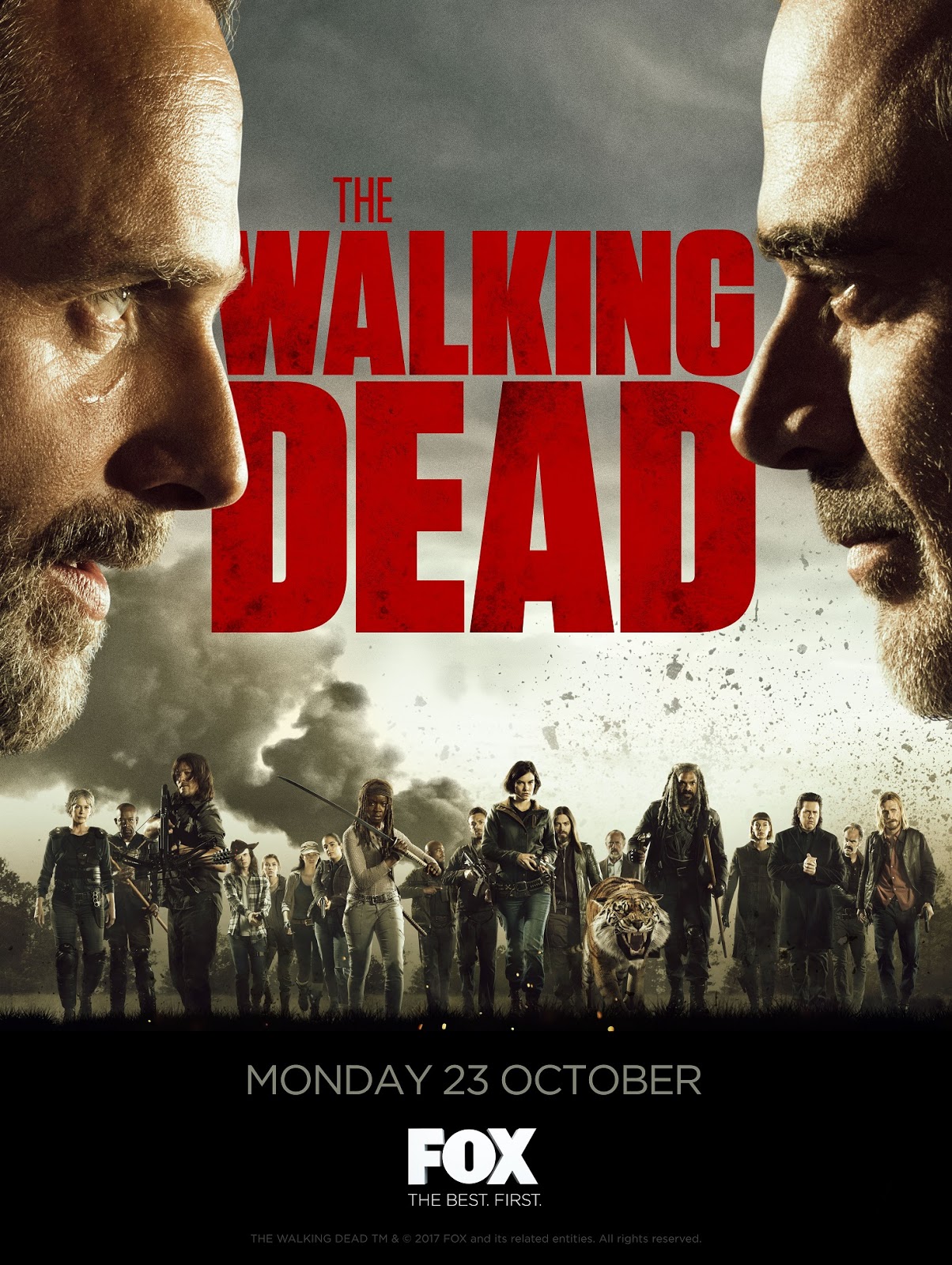