Telltale's 'The Walking Dead: The Final Season' Announced as in Development for 2018 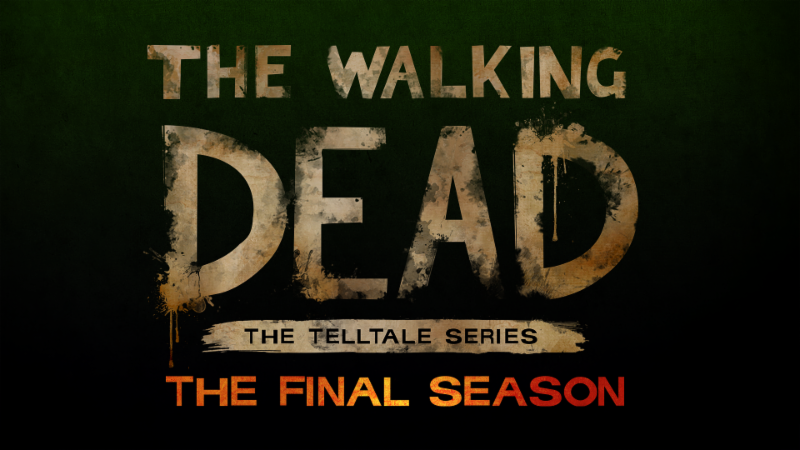 Fourth and Final Season in Critically-Acclaimed Telltale Series Will Follow Clementine in Lead Role
Leading publisher of digital entertainment Telltale Games and Robert Kirkman's Skybound Entertainment, announced today that the critically acclaimed The Walking Dead: The Telltale Series - The Final Season (working title) is now in development to premiere in 2018.
In a series retrospective released today in celebration of Comic-Con through Telltale's Summer 2017 Update, the development team at Telltale sat down to reflect on the journey of series protagonist 'Clementine' since the first episode premiered in April of 2012. In discussing the character's path all the way through 2017's conclusion of The Walking Dead: A New Frontier, Telltale confirmed that this fourth and final season would focus on Clementine in the lead role, allowing players to fully step back into the shoes of the fan favorite character.
"It's going to be an amazing experience. Thank you all so much, from the bottom of my heart," said Melissa Hutchison, the award-winning actress who has been the voice of 'Clementine' since 2012. "It's been a lot of blood, sweat, and tears, and so much love has been behind this whole experience. Good luck, I'll be right there with you."
The Walking Dead: The Final Season (working title) will debut in 2018 on consoles, PC/Mac, iOS and Android-based devices. Additional platforms are yet to be announced.
To date, The Walking Dead: A Telltale Games Series has sold more than 50 million episodes worldwide, earning more than 100 Game of the Year awards from outlets including Metacritic, USA Today, Wired, Spike TV VGAs, Yahoo!, The Telegraph, Mashable, Polygon, Destructoid and GamesRadar, and was also the recipient of two BAFTA Video Games Awards for Best Story and Best Mobile Game.
The Walking Dead is set in the world of Robert Kirkman's award-winning comic book series and offers an emotionally-charged, tailored game experience where a player's actions and choices affect how their story plays out across the entire series.
For more information on the game, visit the official website, Facebook, and follow Telltale Games on Twitter. For more information on The Walking Dead, Robert Kirkman, and all of his titles, visit www.Skybound.com and www.TheWalkingDead.com.