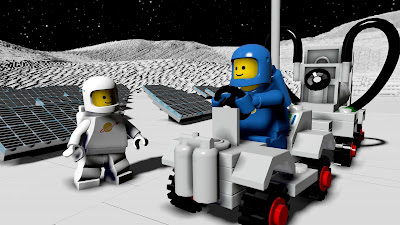 Warner Bros. Interactive Entertainment, TT Games and The LEGO® Group announced that the Classic Space, the first downloadable themed content pack for LEGO® Worlds, will be available on the 5th of July for £2.99. The Classic Space Pack will include brand new quests, characters, builds, and vehicles from the wildly popular LEGO® Space playsets. Players can blast off and explore the farthest reaches of space and embark on new adventures with friends as they travel across Worlds in a Space Buggy, fly through the atmosphere in the Space Cruiser, excavate the new Moon biome in the Mineral Detector, or land the one man spaceship on the new Classic Space Theme World!It was also announced that LEGO® Worlds will be coming to Nintendo Switch™ this autumn and is now available for pre-order. The physical version features access to two bonus packs of premium DLC including Classic Space, and a digital version features the base game with the DLC available separately on the eShop. LEGO® Worlds, a galaxy of imaginative worlds made of digital LEGO® bricks where players can explore, discover and create together, is currently available for PlayStation®4 computer entertainment system, Xbox One, and STEAM. 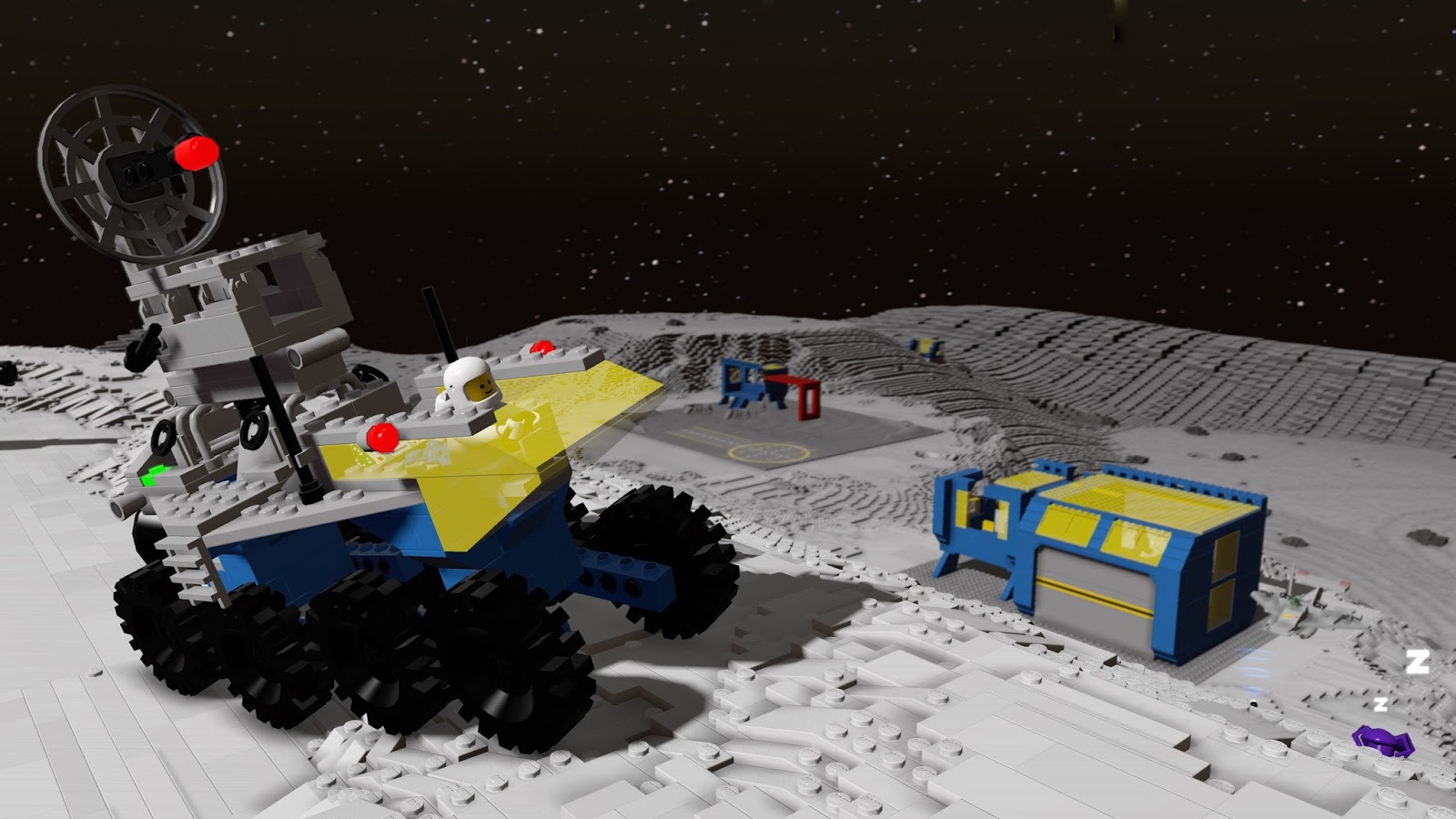 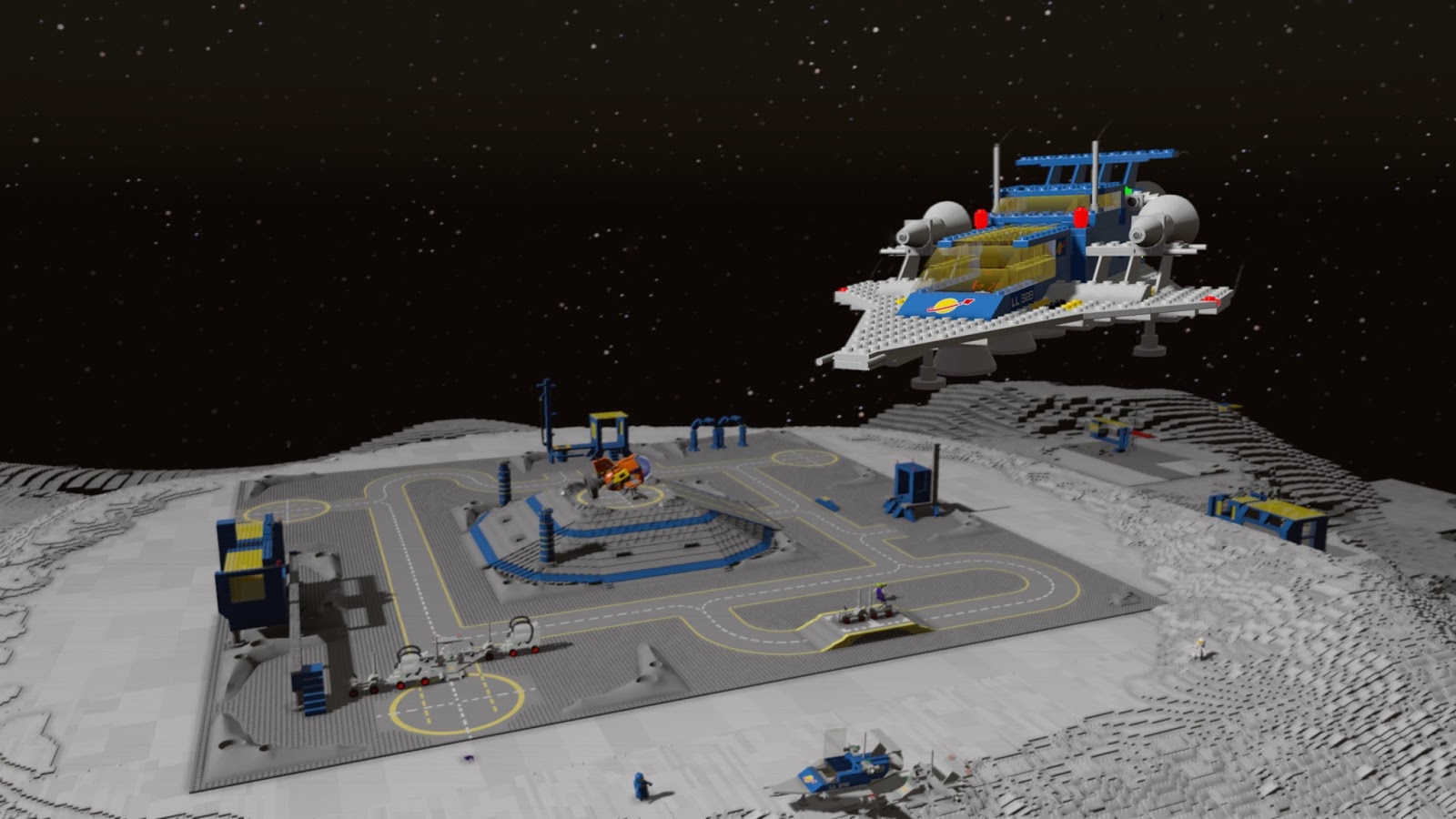