FANS AND COLLECTORS WILL HAVE THE OPPORTUNITY TO BRING HOME OVER 260 COSTUMES AND PROPS FROM THE 2015 SKYDANCE FEATURE FILM
- THE T-800’S ARMORED CAR SHIRT AND JACKET IS ONE OF MANY FAN-FAVORITE LOTS- BIDS CAN BE PLACED ONLINE FROM ANYWHERE IN THE WORLD- ALL LOTS SOLD WITHOUT RESERVE
Prop Store, one of the world’s leading film and TV memorabilia companies, is producing an online auction event of original props, costumes, and other memorabilia used in the making of the 2015 Skydance feature film TERMINATOR GENISYS. The T-8000’s CPU chip and Sarah Connor's acid burned costume are set to go under the hammer in the upcoming Auction.
Over 260 lots will be offered in the auction, beginning Monday, May 1st at 9:00am PDT at propstore.com/auction. Bidding on all lots will be open through Friday May 12th. All bidding takes place online and lots can be shipped anywhere in the world.
All lots are being sold without reserve, allowing the fans to determine the final bid prices.
Some of the notable items collectors and fans can bid for include:
Brandon Alinger, Prop Store COO, commented on the upcoming auction: “Prop Store is excited to present this exclusive online auction to fans of the Terminator series. The franchise is near and dear to many collectors’ hearts and has earned its place in sci-fi history. We couldn’t be happier to be the first to bring lots from Genisys to the market.”
The auction begins at 9:00am PST on Monday, May 1st. Lots can be viewed and bidders can register to participate at: http://us.propstoreauction.com/view-auctions/info/id/74/ 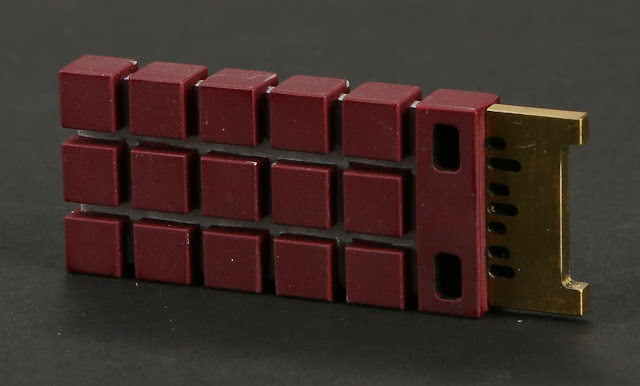 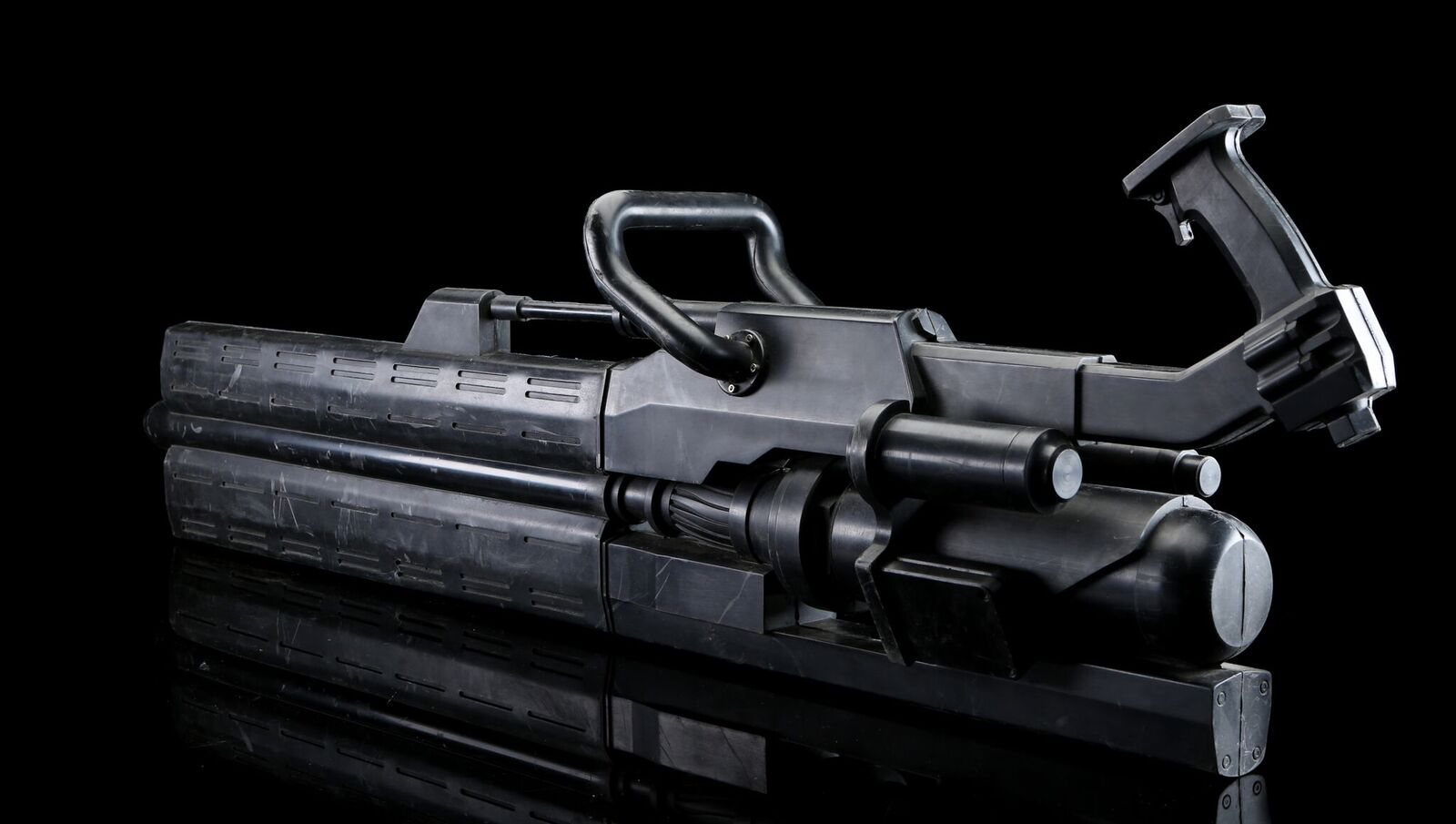 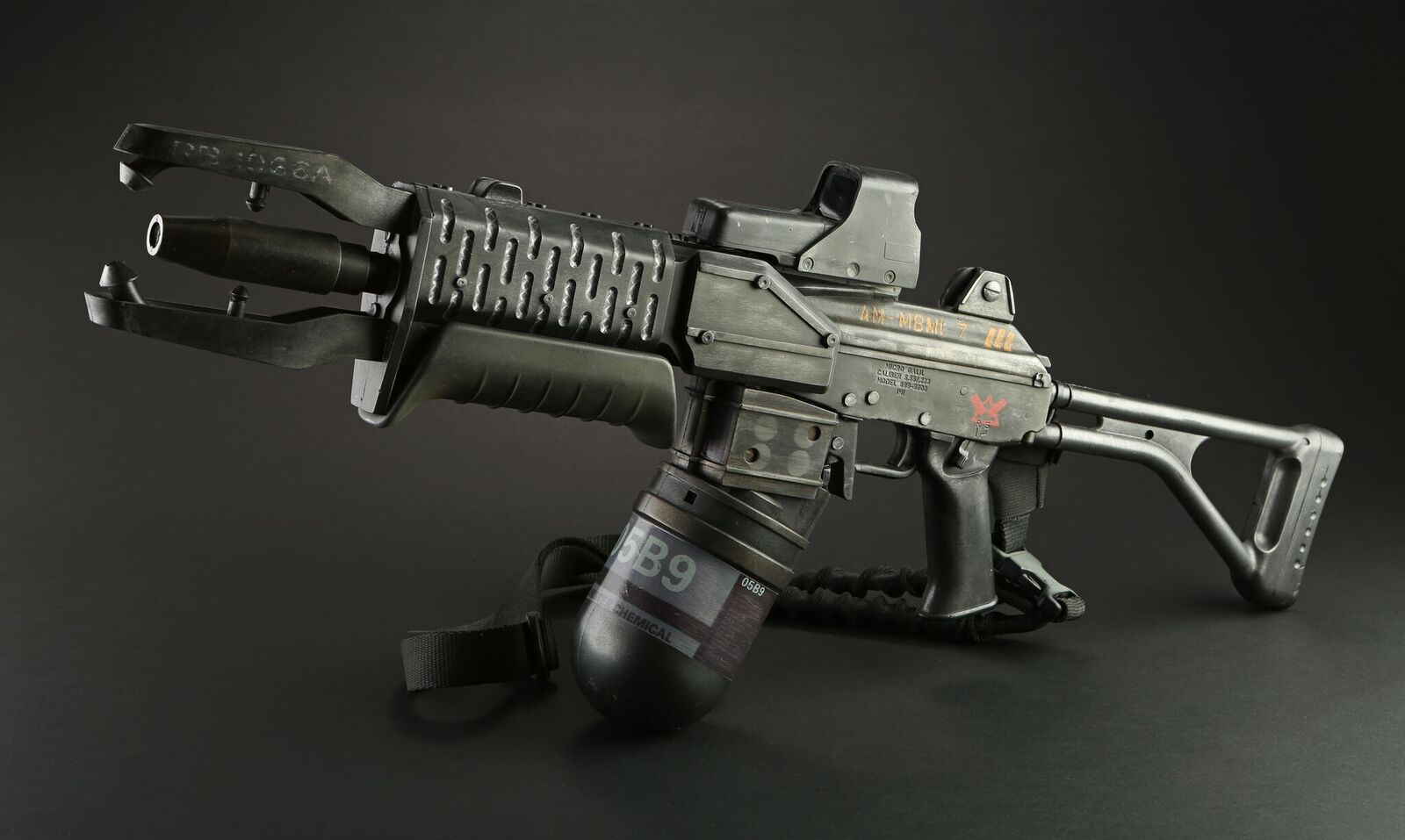