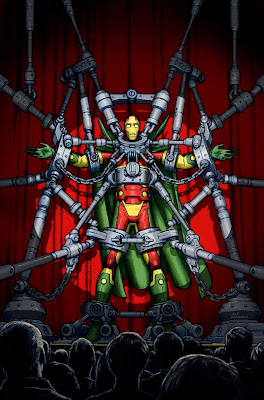 “There are master magicians performing here. Their names are Tom King and Mitch Gerads. And like the best magic trick, with MISTER MIRACLE, you'll never see it coming.”—Brad Meltzer (IDENTITY CRISIS, The Tenth Justice)“MISTER MIRACLE by King and Gerards will stun you so hard it will knock you to the floor. Then tell you to stand.”—Declan Shalvey (ALL STAR BATMAN, Injection) “King and Gerads draw upon the magical lunacy of the Fourth World, while delivering an modern opener that feels like fireworks in the brain.”—Gail Simone (CLEAN ROOM, BIRDS OF PREY)“I always light up when I see stellar talent play in the Fourth World playground, so it’s a major thrill to see Tom King and Mitch Gerads tackle and strap a strait jacket to one of the key icons, MISTER MIRACLE.”—Michael Allred (iZOMBIE, BUG!: THE ADVENTURES OF FORAGER)
SCOTT FREE AND BIG BARDA STAND, MISTER MIRACLE RISESTom King and Mitch Gerads Reunite in Jack Kirby’s Fourth World
From the team behind THE SHERIFF OF BABYLON and the Hugo Award-nominated writer of Vision comes a unique take on Mister Miracle, one of Jack Kirby’s most beloved New Gods. Beginning this August and running for 12 issues, new series MISTER MIRACLE from writer Tom King and artist Mitch Gerads will take readers on an episodic roller coaster of death, resurrection, mystery and intrigue.
Created by Kirby for DC and first appearing in 1971’s MISTER MIRACLE #1, Scott Free, using the stage alter ego of Mister Miracle, is the greatest escape artist who ever lived. So great is his skill that he has mastered every illusion, achieved every stunt and pulled off every trick—except one. He has never escaped death. Is it even possible?
“MISTER MIRACLE is the most ambitious project I've ever worked on,” says King. “Mitch and I asked ourselves if we could do something as good as SANDMAN, PREACHER or NEW FRONTIER, which are transcendent, contained stories that comment upon the times in which they were made. We knew we'd be stupid to think we could, but we'd be more stupid not to try.”
“Because of the nature of how Tom and I are creating the book, I’m able to really stretch how I approach the art,” adds Gerads. “I’ve followed Tom into Baghdad, Gotham City, and now I couldn’t be more excited to join him on the battle plains of Apokolips! So here we go, into the breach once more, and I wouldn’t want anyone else by my side. FOR NEW GENESIS!”
“MISTER MIRACLE is the story of a trapped man who can get out of any trap,” continues King. “It's about the weird that surrounds us now, that seems to push into every aspect of our being, that leaves us questioning the very foundations of our existence: how did I get into this and how the hell do I get out?”
MISTER MIRACLE #1, written by Tom King, illustrated by Mitch Gerads, lettered by Clayton Cowles and edited by Jamie S. Rich, will hit shelves August 9. Cover artwork is by Nick Derington with variant cover by Gerads. 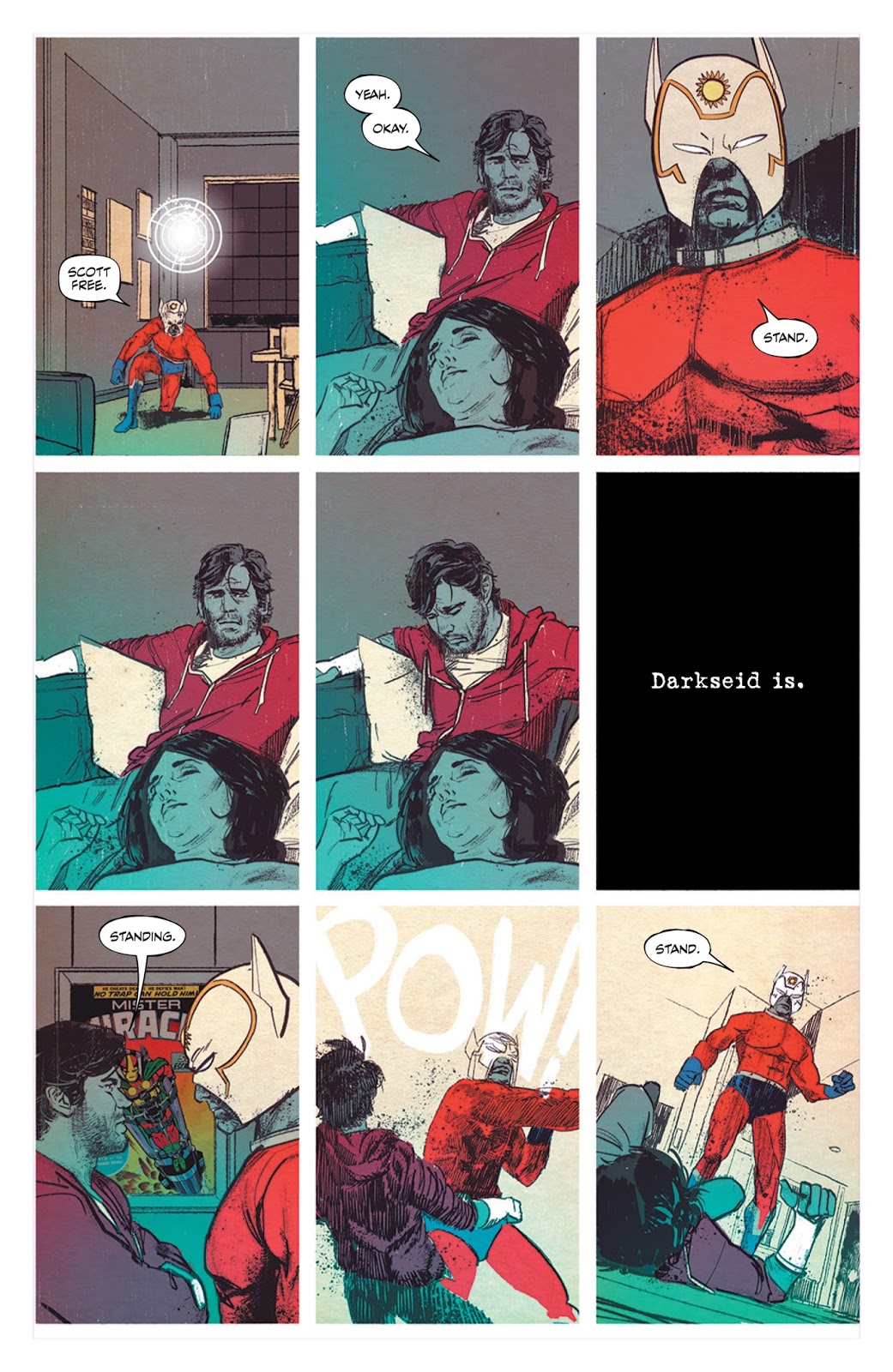 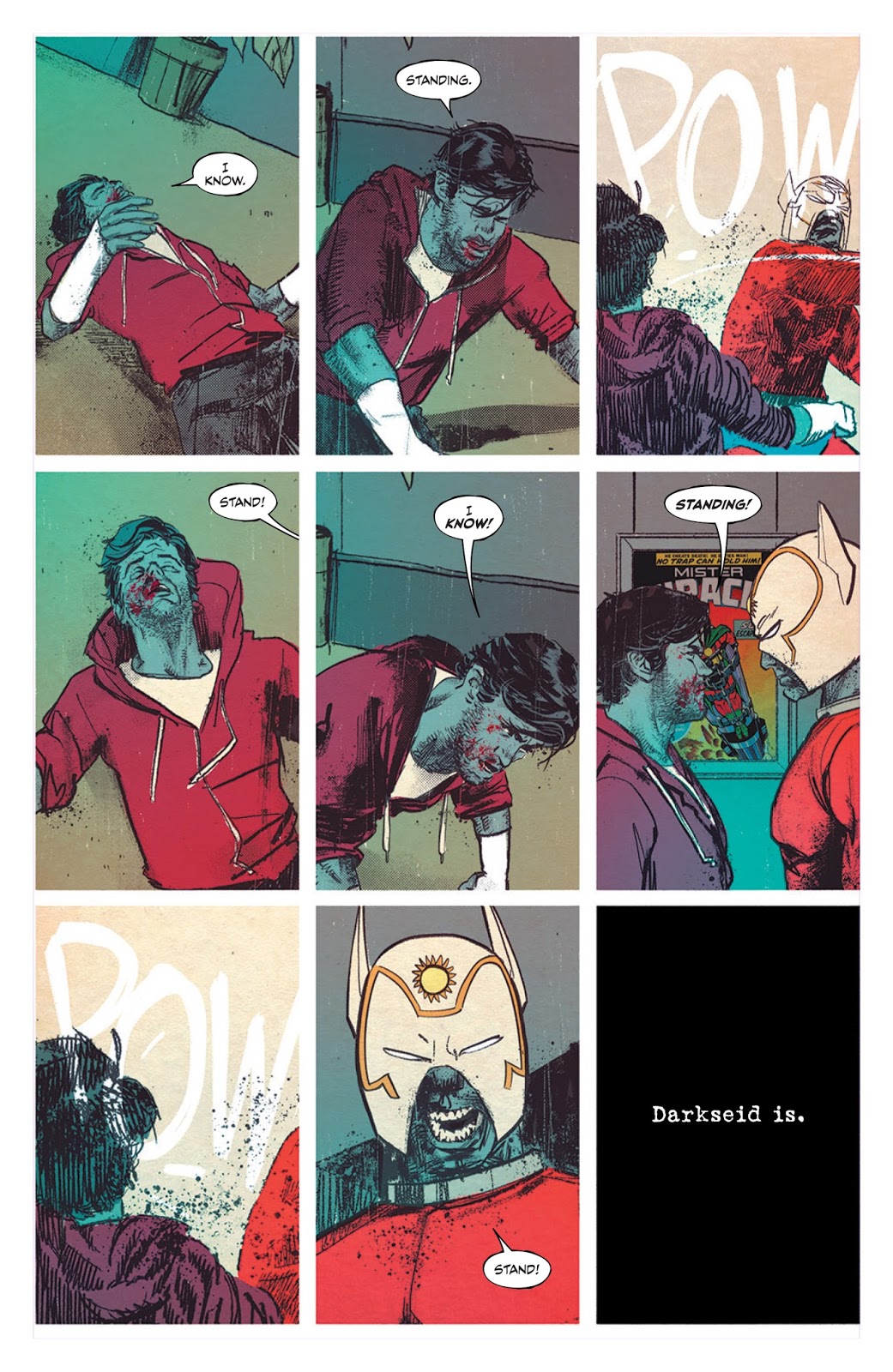 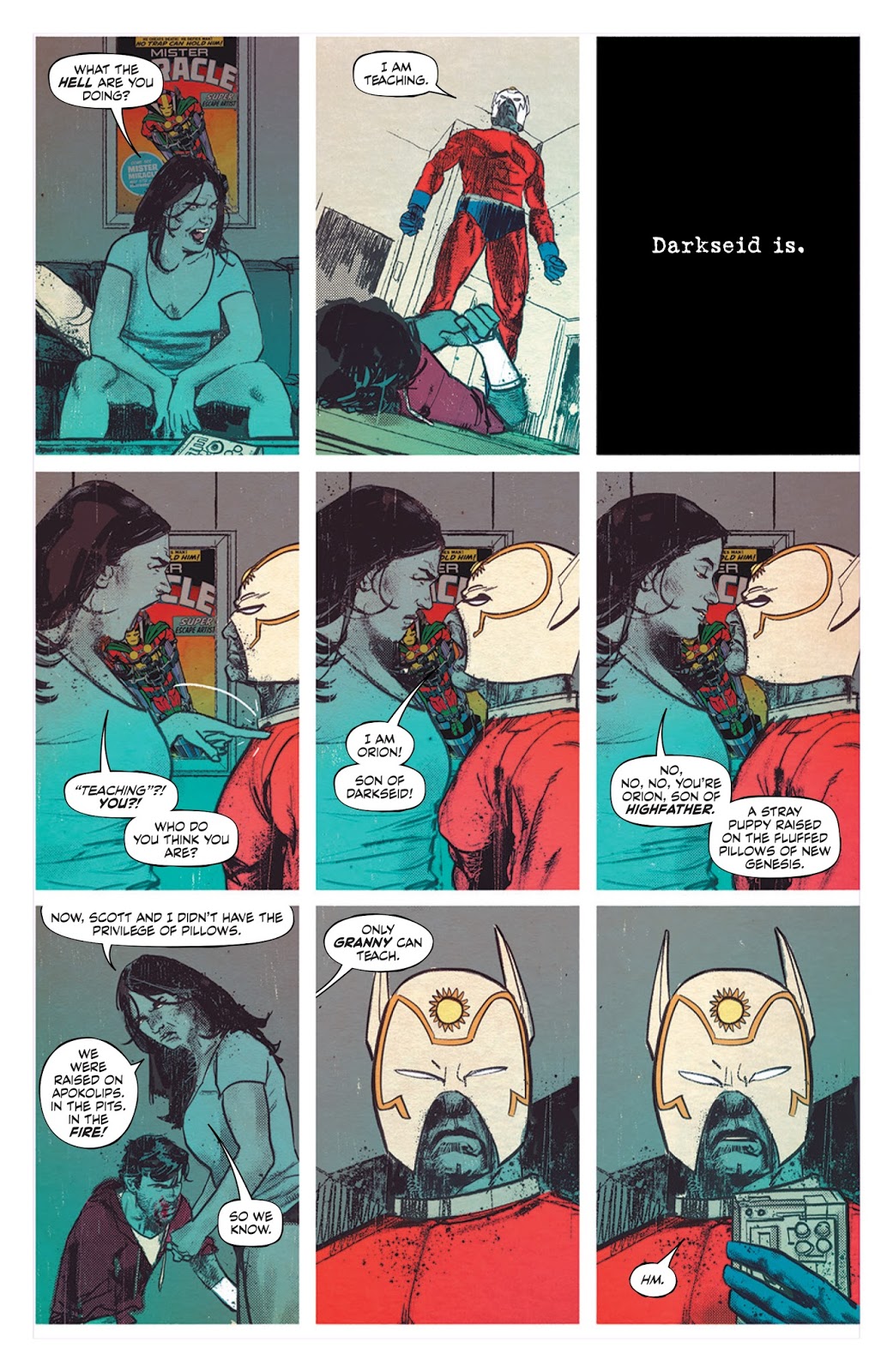 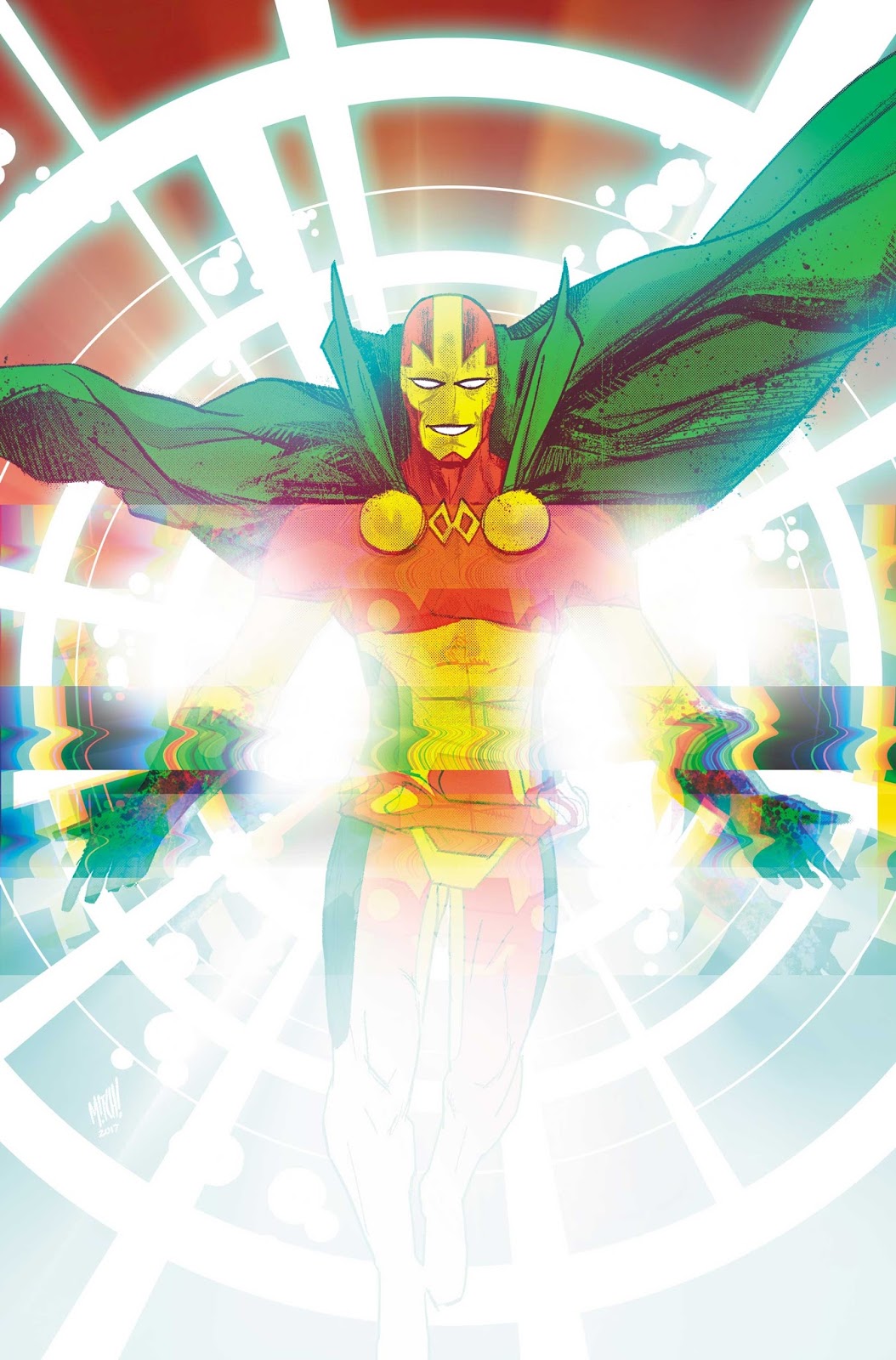