On the Carpet at the 'Wonder Woman' Premiere 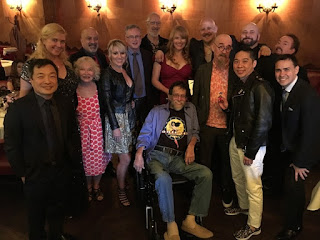 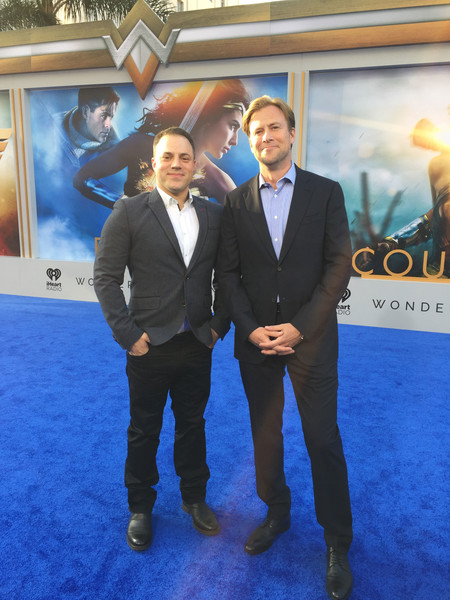 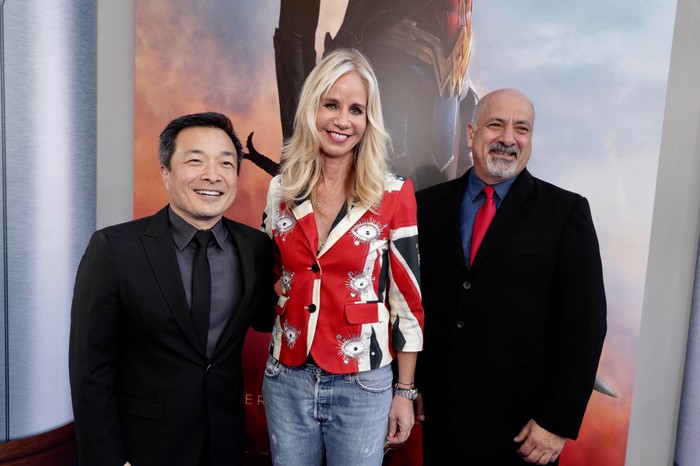 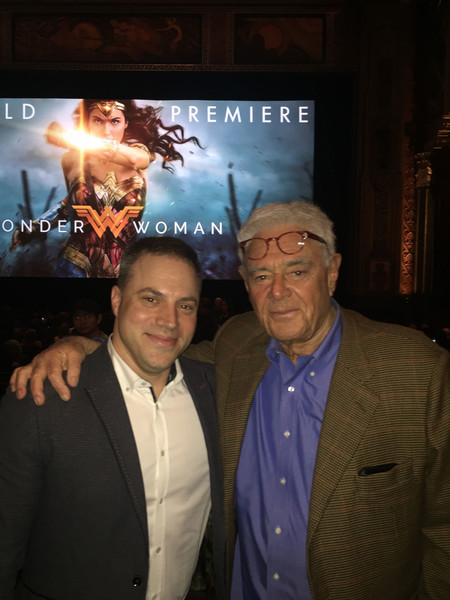