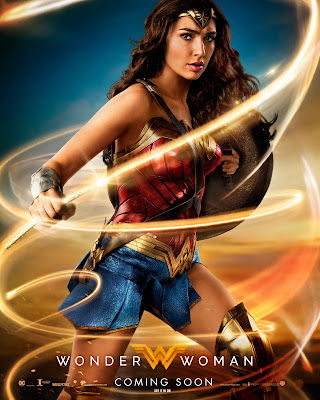 Warner Bros. UK is pleased to reveal a brand new one-sheet, for the highly anticipated WONDER WOMAN. Starring Gal Gadot, Chris Pine, Robin Wright, Danny Huston, David Thewlis, Connie Nielson and directed by Patty Jenkins, WONDER WOMAN is released in UK cinemas June 1, 2017.
The image entitled 'Lasso' Art, is attached for your use.
SynopsisBefore she was Wonder Woman, she was Diana, princess of the Amazons, trained to be an unconquerable warrior. Raised on a sheltered island paradise, when an American pilot crashes on their shores and tells of a massive conflict raging in the outside world, Diana leaves her home, convinced she can stop the threat. Fighting alongside man in a war to end all wars, Diana will discover her full powers…and her true destiny.
Patty Jenkins directs the film from a screenplay by Allan Heinberg, story by Zack Snyder & Allan Heinberg and Jason Fuchs, based on characters from DC. Wonder Woman was created by William Moulton Marston.The film is produced by Charles Roven, Deborah Snyder, Zack Snyder and Richard Suckle, with Stephen Jones, Geoff Johns, Wesley Coller, Jon Berg and Rebecca Steel Roven serving as executive producers.
Joining Jenkins behind the camera are director of photography Matthew Jensen (“Chronicle,” “Fantastic Four,” HBO’s “Game of Thrones”), Oscar-nominated production designer Aline Bonetto (“Amélie,” “A Very Long Engagement,” “Pan”), Oscar-winning editor Martin Walsh (“Chicago,” “Jack Ryan: Shadow Recruit,” “V for Vendetta”), and Oscar-winning costume designer Lindy Hemming (“The Dark Knight” trilogy, “Topsy-Turvy”). The music is by composer Rupert Gregson-Williams (“Hacksaw Ridge,” “The Legend of Tarzan”).
Warner Bros. Pictures presents, an Atlas Entertainment/Cruel and Unusual production, “Wonder Woman.” The film is scheduled for release beginning June 1, 2017, and will be distributed worldwide by Warner Bros. Pictures, a Warner Bros. Entertainment Company. 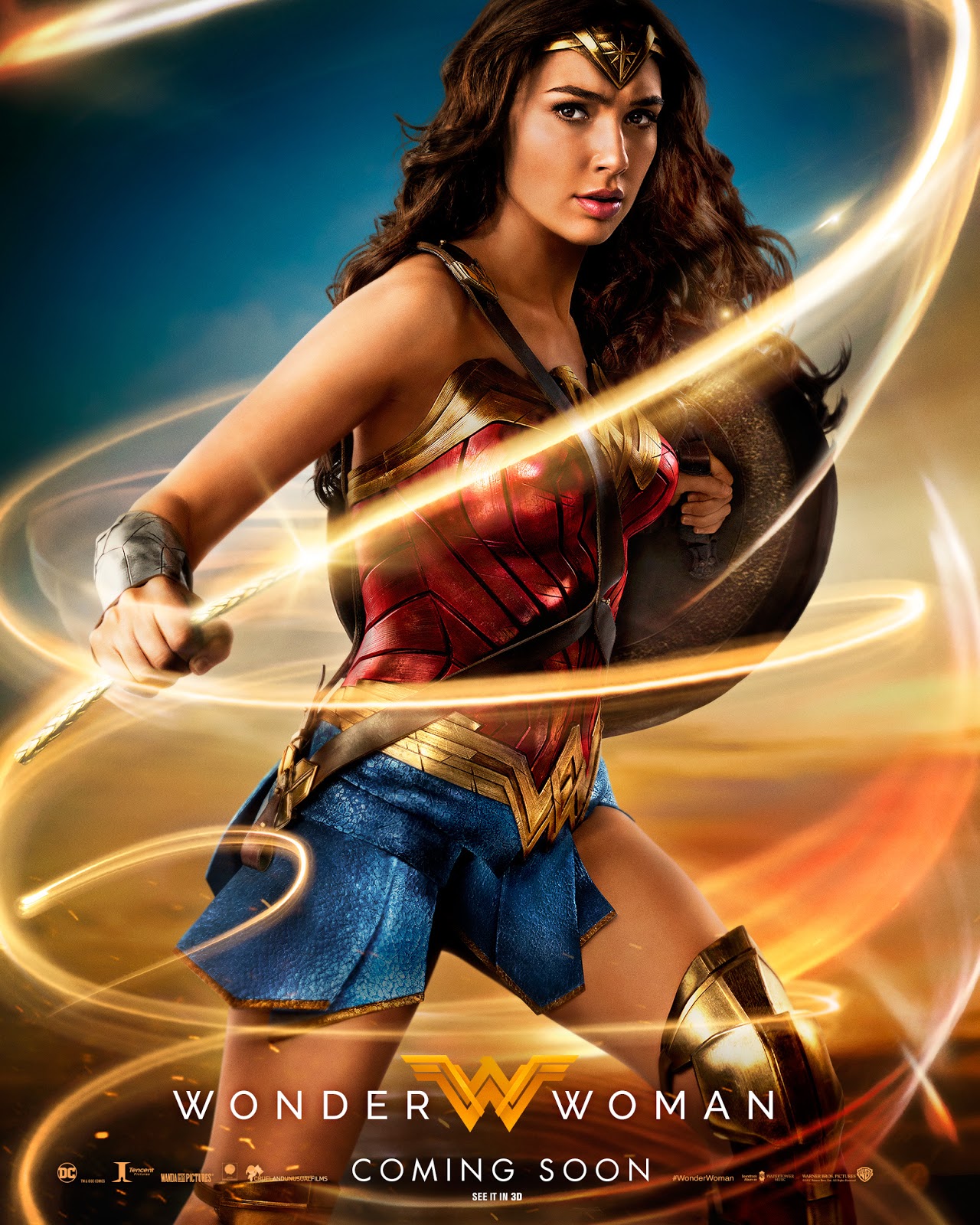