First-Look Trailer For Season 3 of "Fear the Walking Dead" 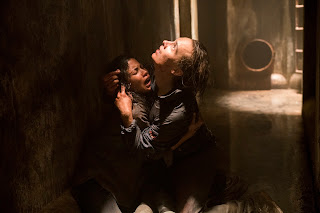 It's time to Face your Fear. Fear what you become in the new first-look trailer for season 3 of "Fear the Walking Dead"

As “Fear the Walking Dead” returns for season three, our families will be brought together in the vibrant and violent region formerly known as the U.S.-Mexico border.  International lines done away with following the world’s end, our characters must attempt to rebuild not only society, but family as well. Madison has reconnected with Travis, her apocalyptic partner, but Alicia has been fractured by her murder of Andres. Madison’s son is only a few miles from his mother, but Nick’s first action as a leader saw him and Luciana ambushed by an American militia group — the couple escaped death, Luciana was shot, and Nick no longer feels immortal. Recovering both emotionally and physically, Strand has his sights set on harnessing the new world’s currency, and Ofelia's captivity will test her ability to survive and see if she can muster the savagery of her father.
Heading into its third season, “Fear the Walking Dead” has solidified itself at the #2 drama in ad-supported cable among adults 25-54 in the US. 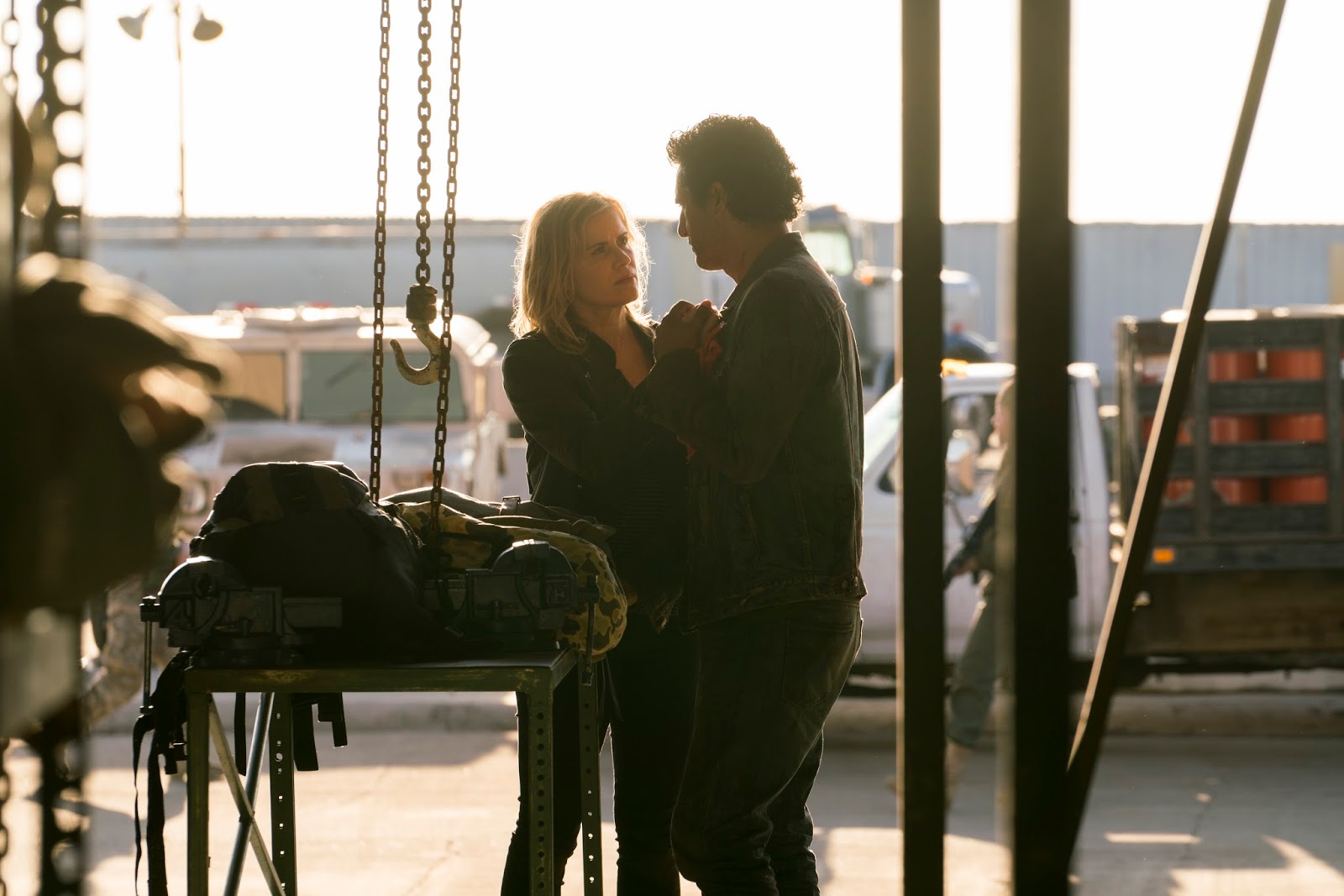 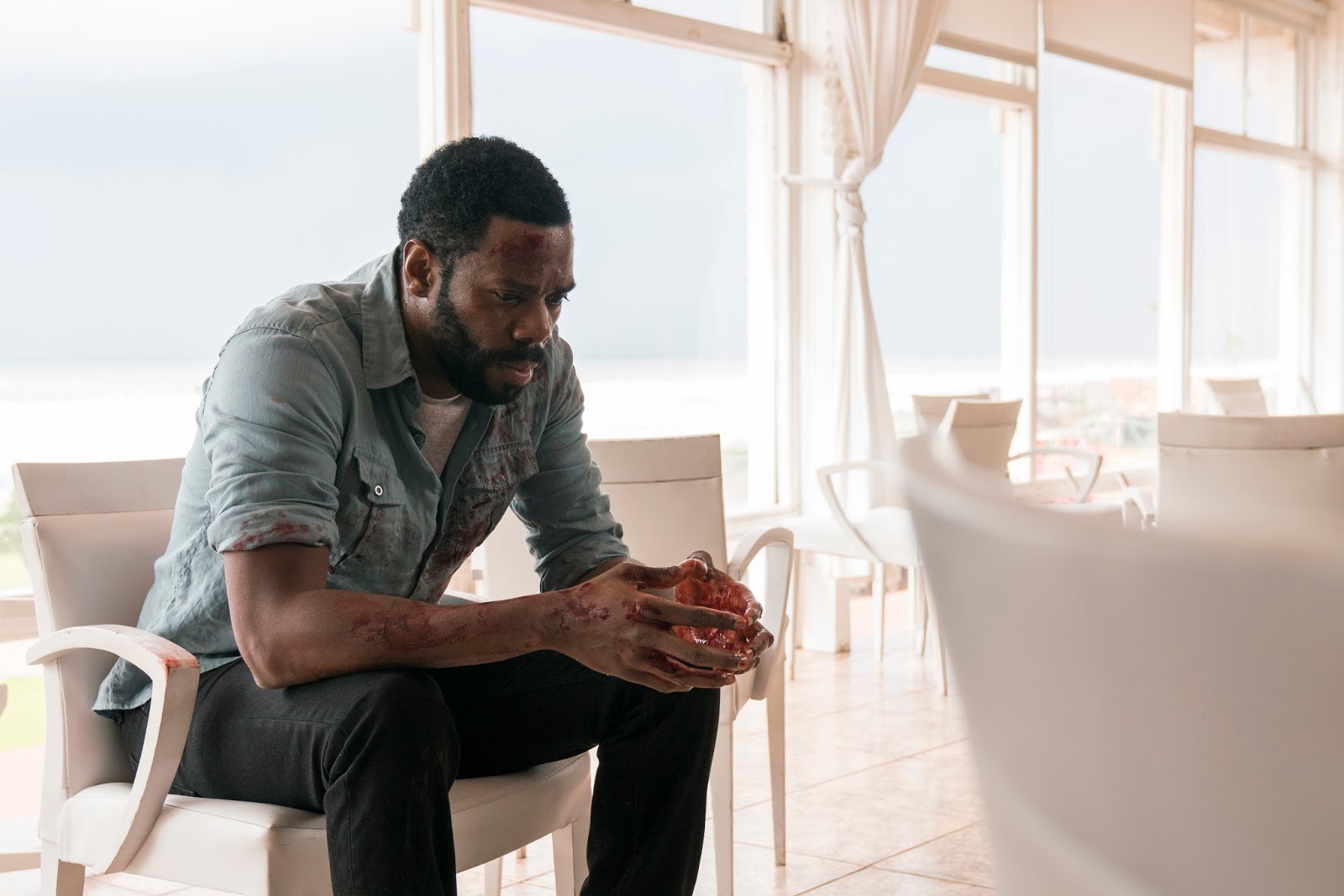