Become a Champion Calibre Racer in Cars 3: Driven to Win 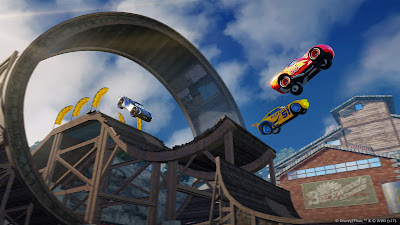 Buckle up for some high-octane action! Today, Warner Bros. Interactive Entertainment released a more in-depth look at the action packed gameplay of Cars 3: Driven to Win, the upcoming competitive racing game inspired by Disney•Pixar’s Cars 3. The deep dive gameplay video shows off beloved characters such as Lightning McQueen and Cruz Ramirez, and new rival racer Jackson Storm battling to become the Ultimate Champions.
The video highlights the vast array of races in Cars 3: Driven to Win, including:
Cars 3: Driven to Win Physical Edition will be available exclusively at Argos in the UK for the PlayStation®4, Xbox One and Nintendo Switch™ on 14th July 2017. 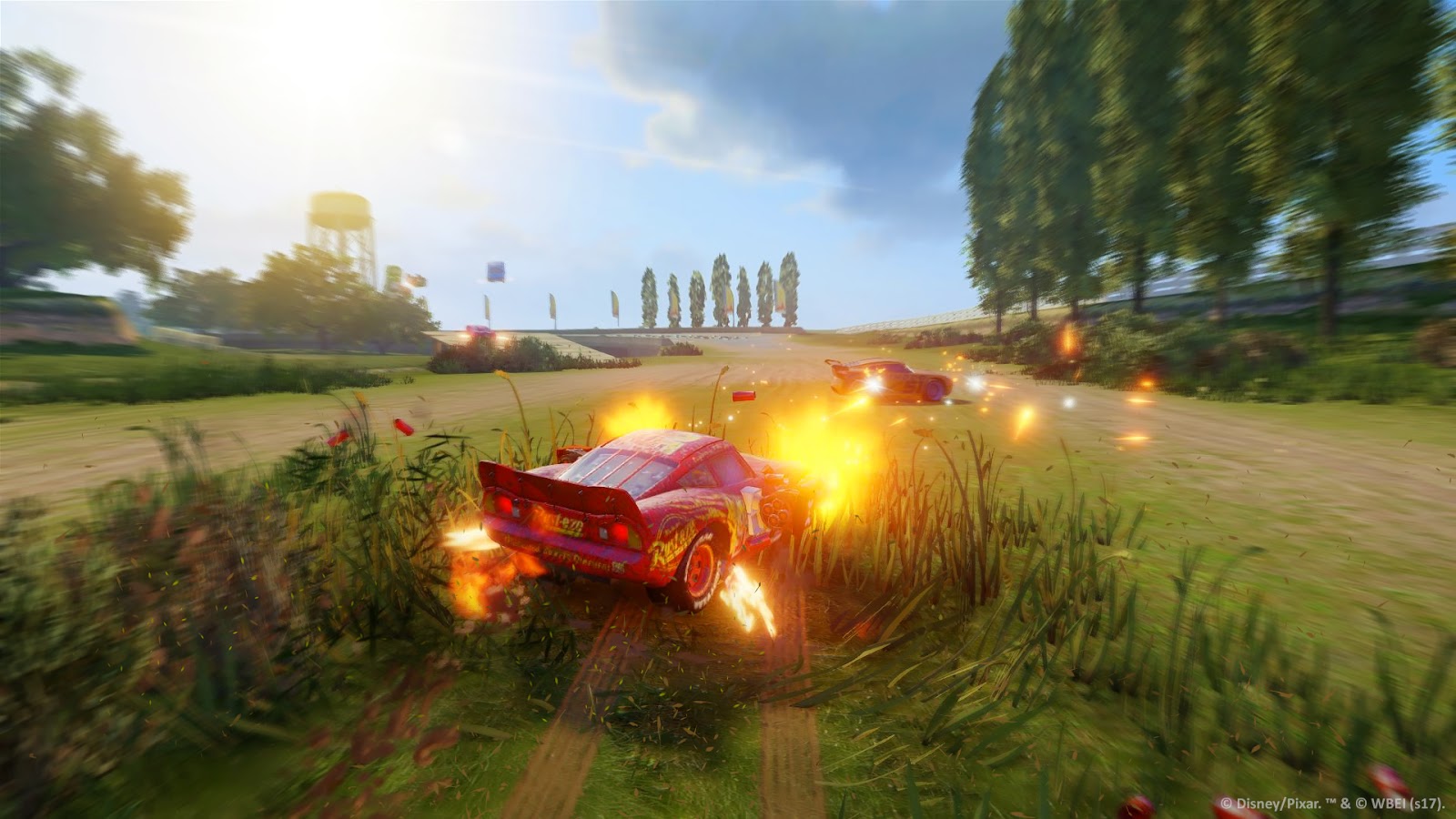 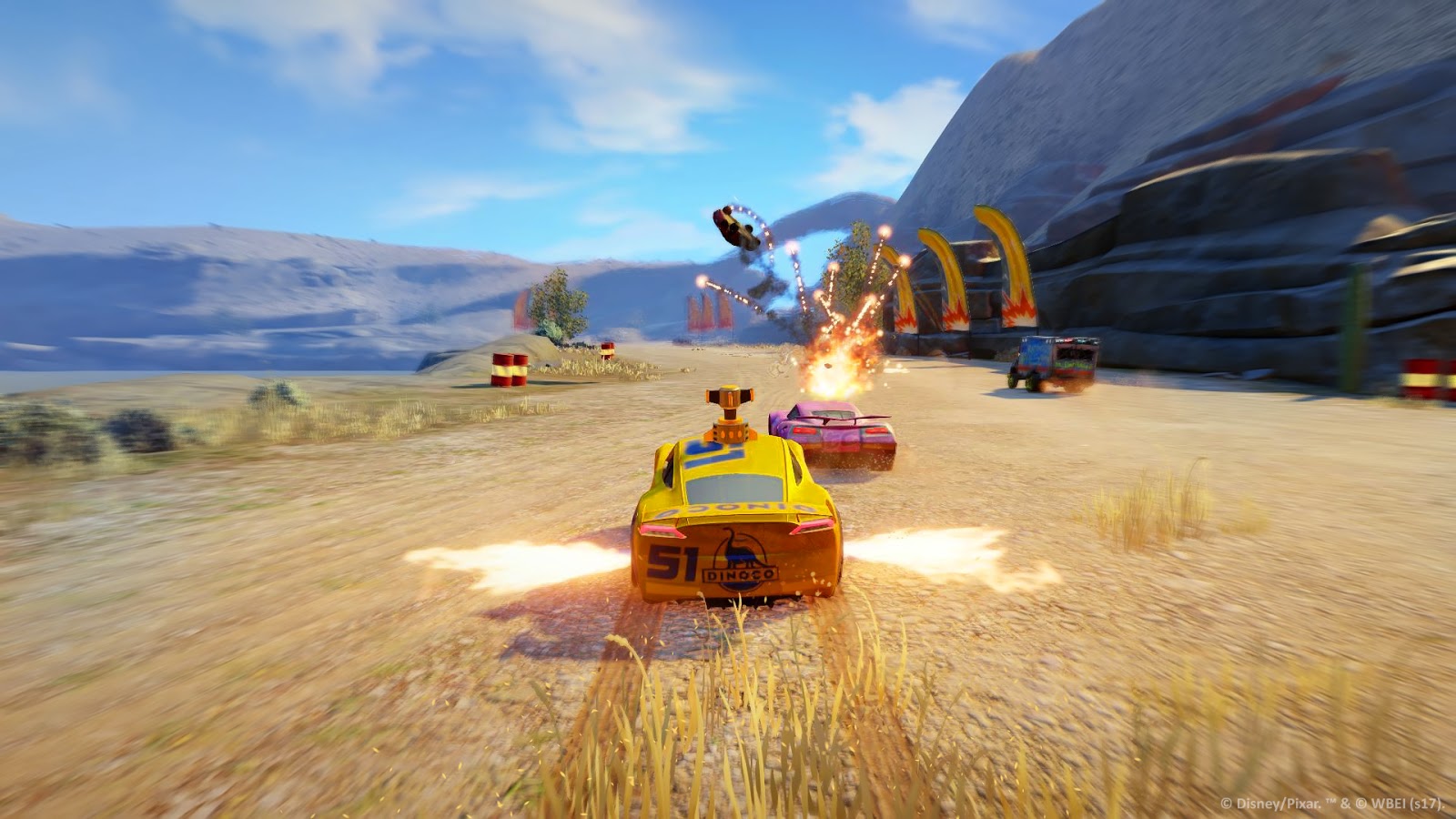 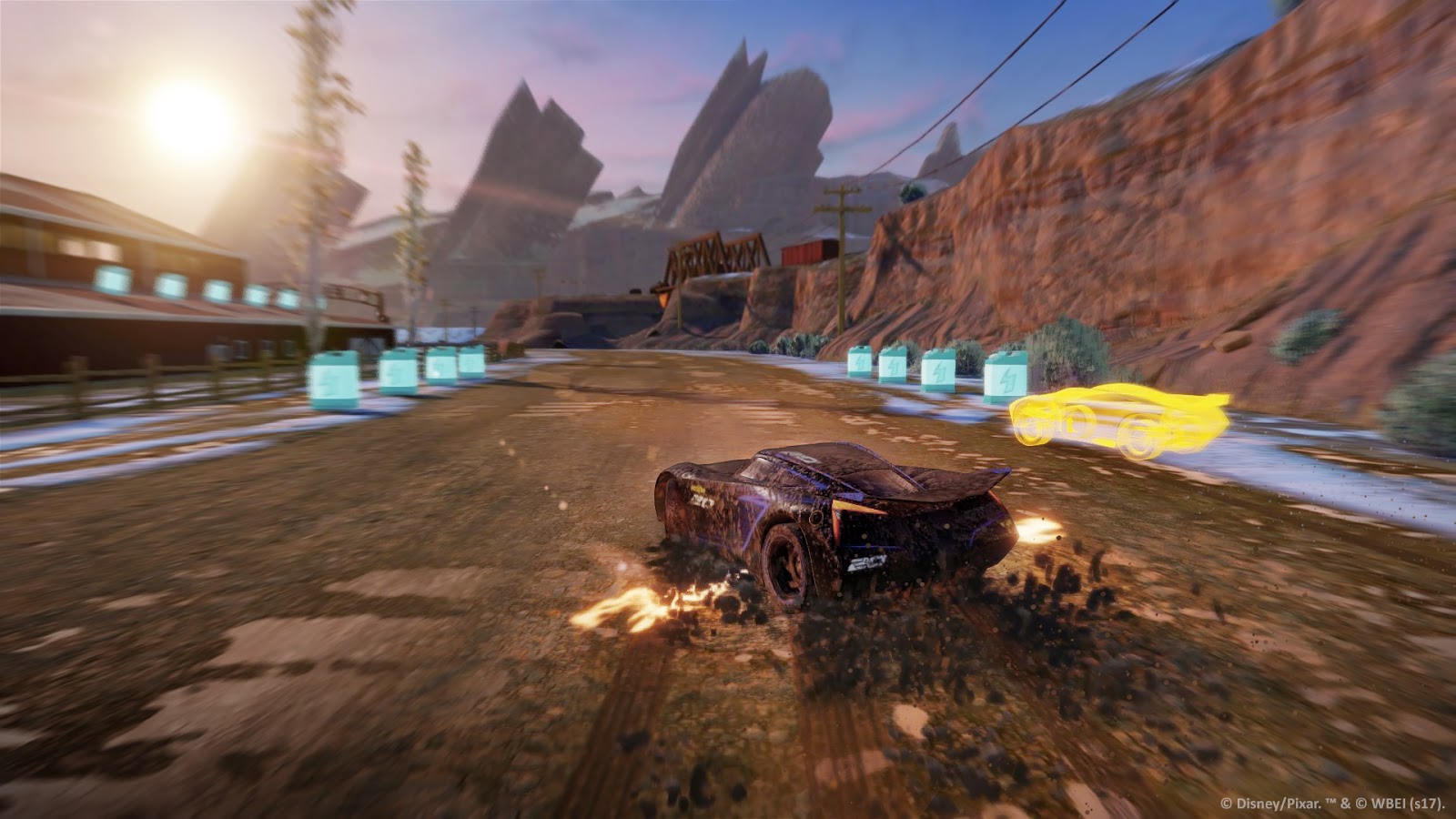 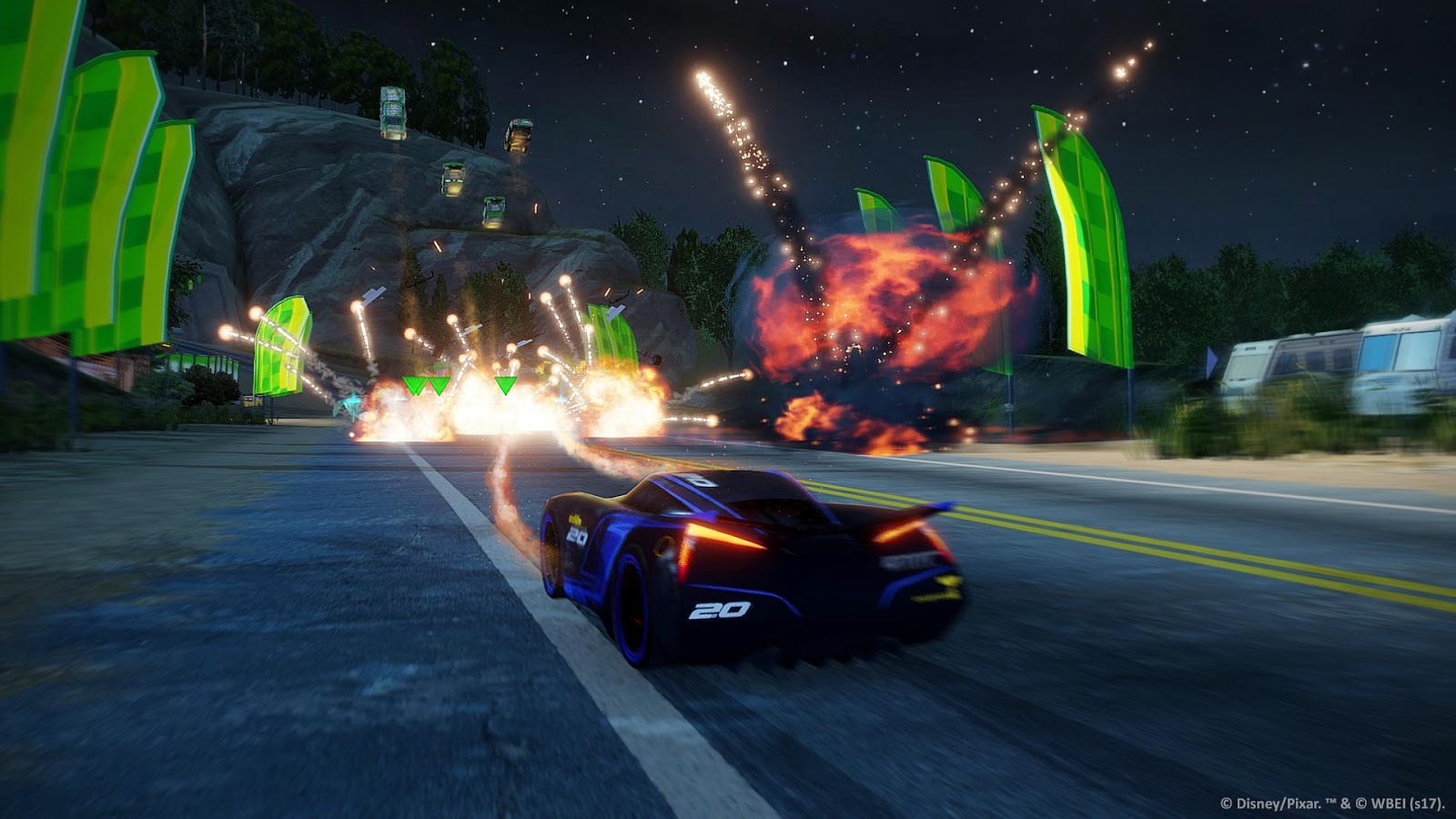 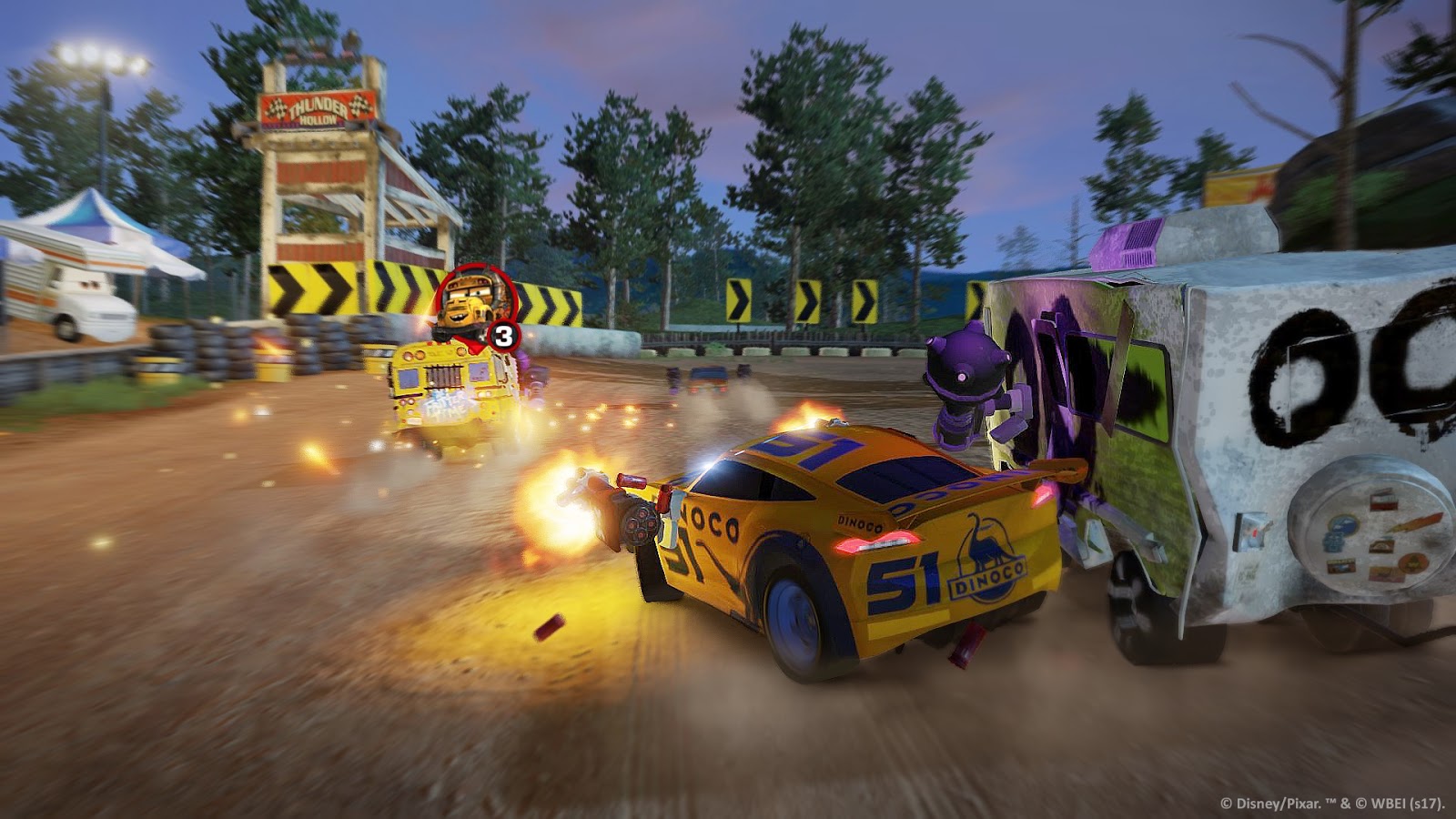 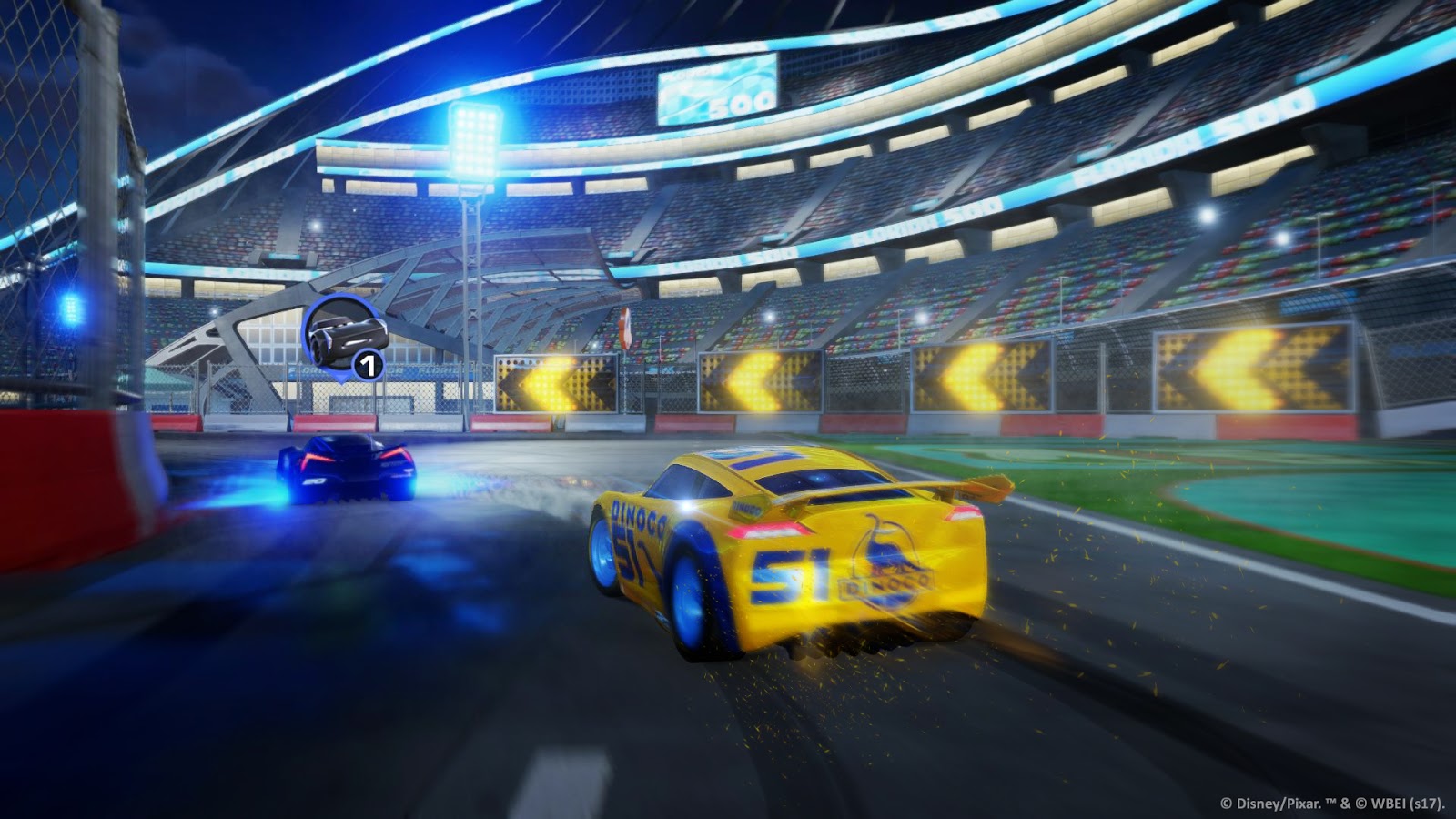 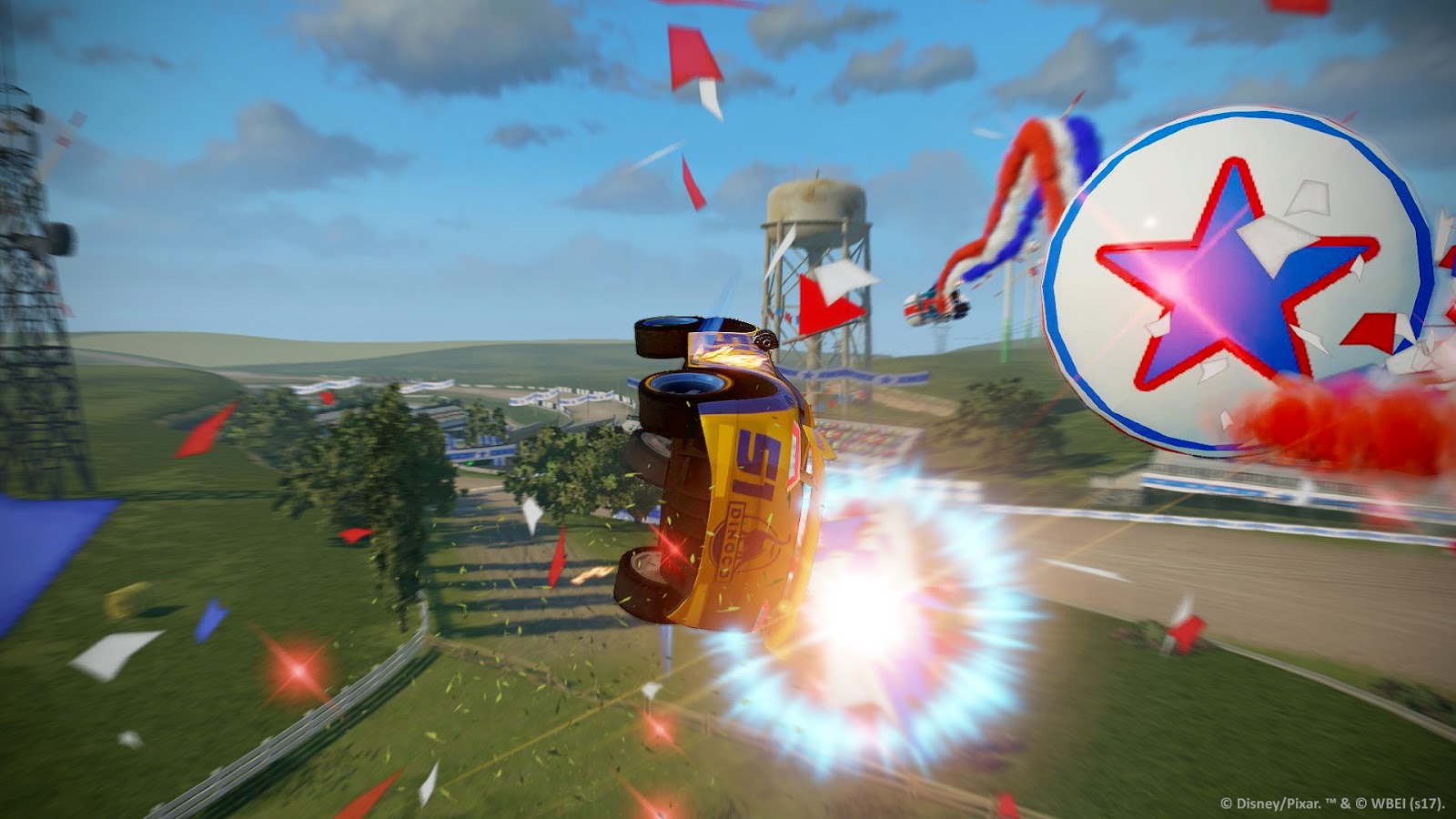 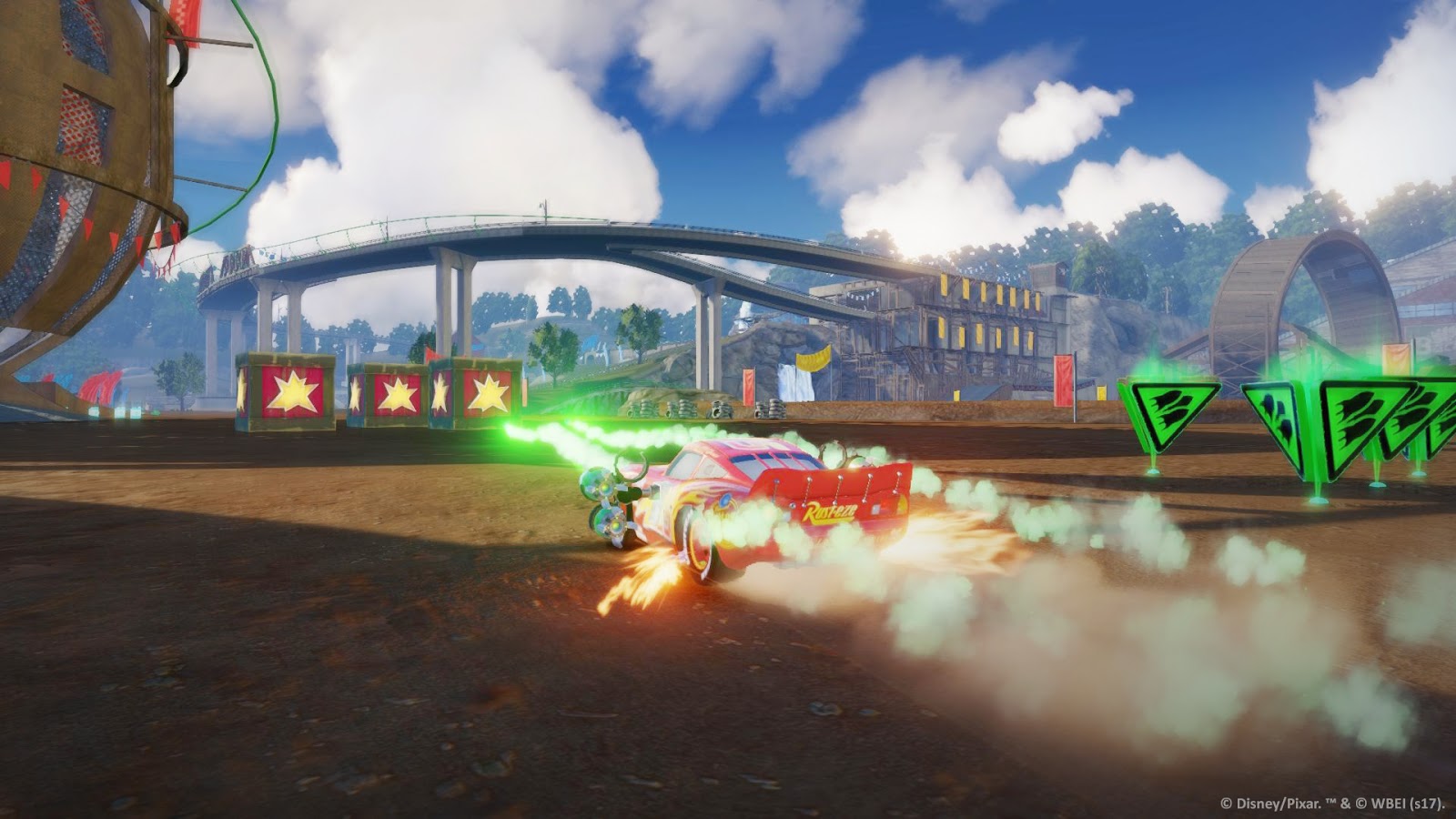 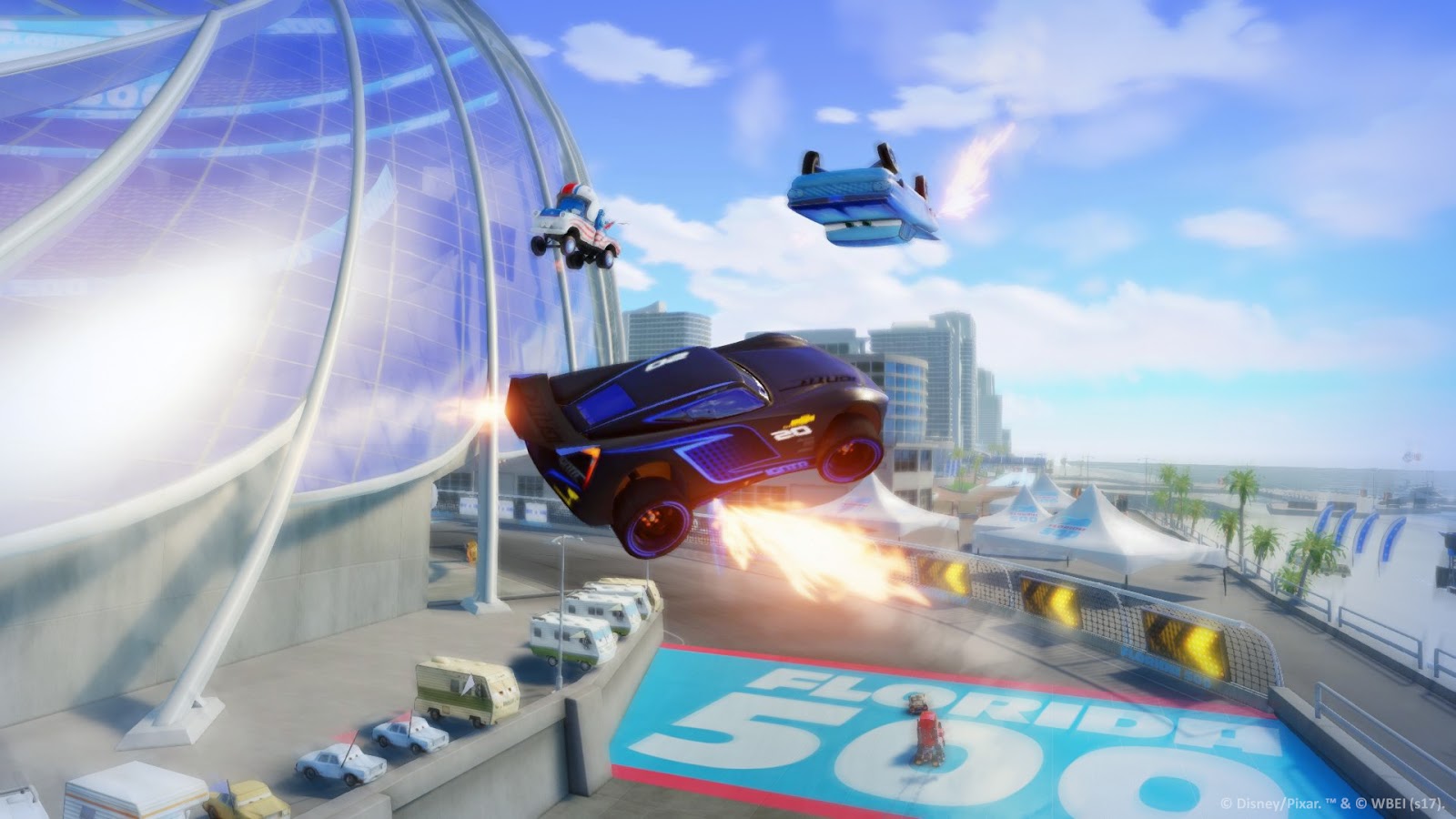 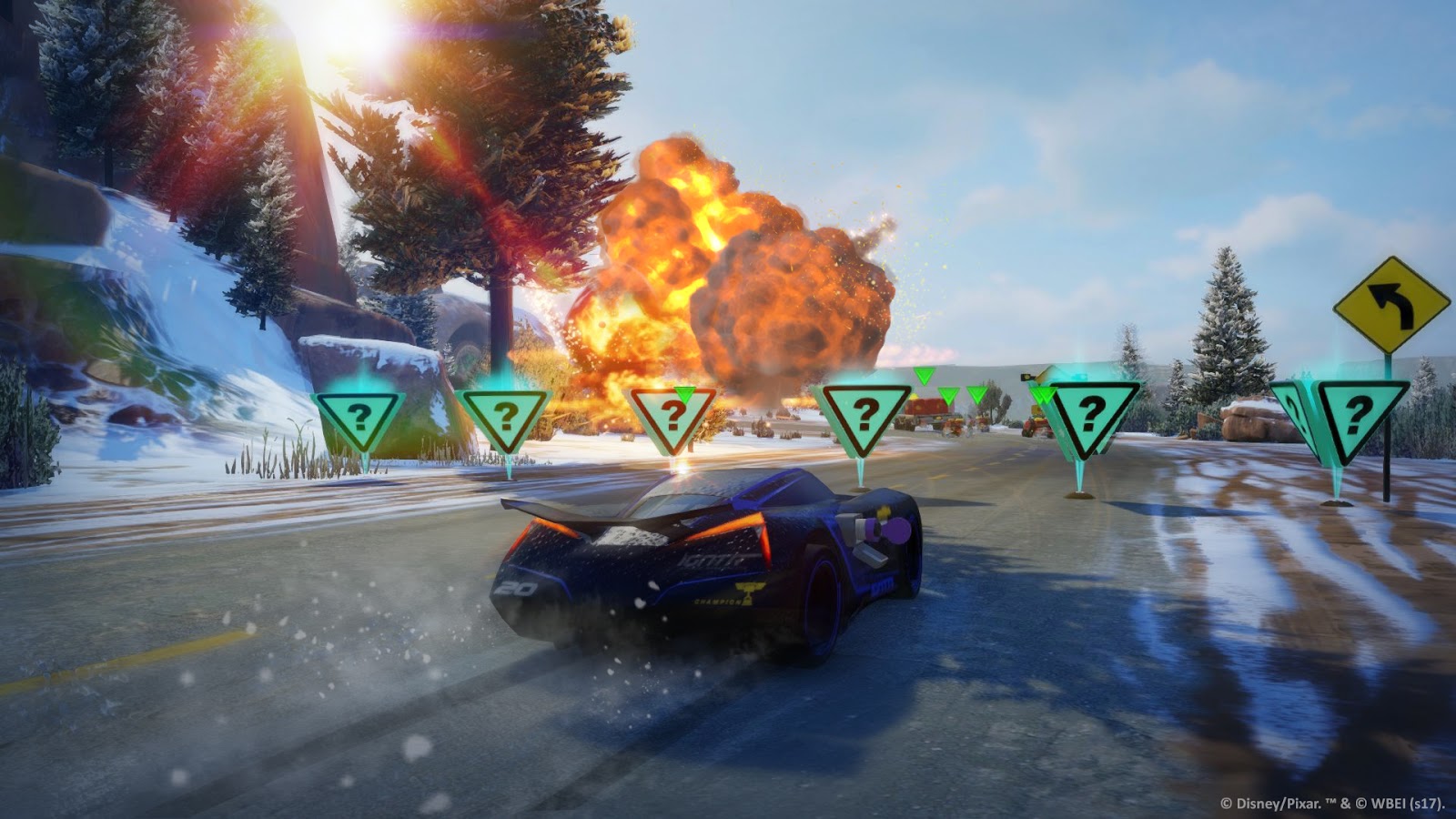