VIDEO: An All-New Trailer for Series 10 of Doctor Who 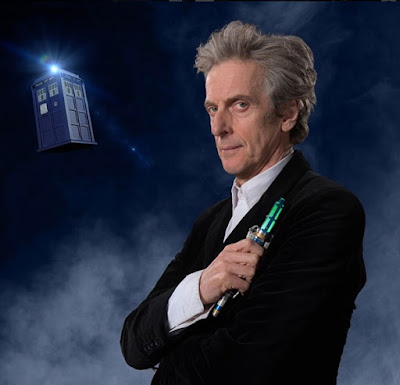 Hard to believe, but we're less than two weeks from series 10 of Doctor Who, and a new trailer has just been released. Featuring the Ice Warriors, Daleks, Cybermen (the original!), the Master -- plus new threats -- this series promises excitement on the horizon! You're definitely going to want to watch to the very end of this trailer, keeping in mind this is Peter Capaldi's final turn as the Doctor.

Doctor Who returns Saturday, April 15, on BBC One and BBC America. Find out more on the official site here.