Eddie Brock is Back – Your First Look At The Oversized VENOM #150! 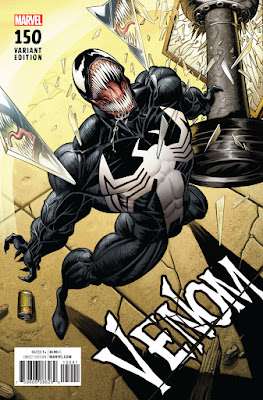 Oversized Anniversary Spectacular!
Reunited, and it feels so good! Or, is it bad? Either way you swing it, Eddie Brock is back, and he’s bonding with the symbiote once more in May’s can’t-missVENOM #150 – the oversized anniversary issue! Series writer Mike Costa is joined by superstar guest artist Tradd Moore for an extended main story featuring Eddie’s return to the pages of Venom. Bonded together again, Eddie and the symbiote are web-slinging their way across New York City. But, is their relationship as harmonious as it once was? Or is their bond more sinister than ever?

But that’s not all! In addition to a brutal main feature from Costa & Moore, VENOM #150 features the return of iconic past Venom creators! First up, because you asked for it – secrets will be revealed! How did Flash Thompson come to lose the symbiote before it found its way to former Army Ranger Lee Price? The Venom: Space Knight creative team of Robbie Thompson and Gerardo Sandoval have the answers! Then, it’s back to the mean streets of San Francisco as fan-favorite creators David Michelinie and Ron Lim present a tale set between the pages of their iconic Venom: Lethal Protector series!

This May, it’s good to be bad. Be there as a parade of Venom creators past and present take everyone’s favorite symbiote into the future! Don’t miss VENOM #150 – available May 24th digitally and wherever comics are sold! 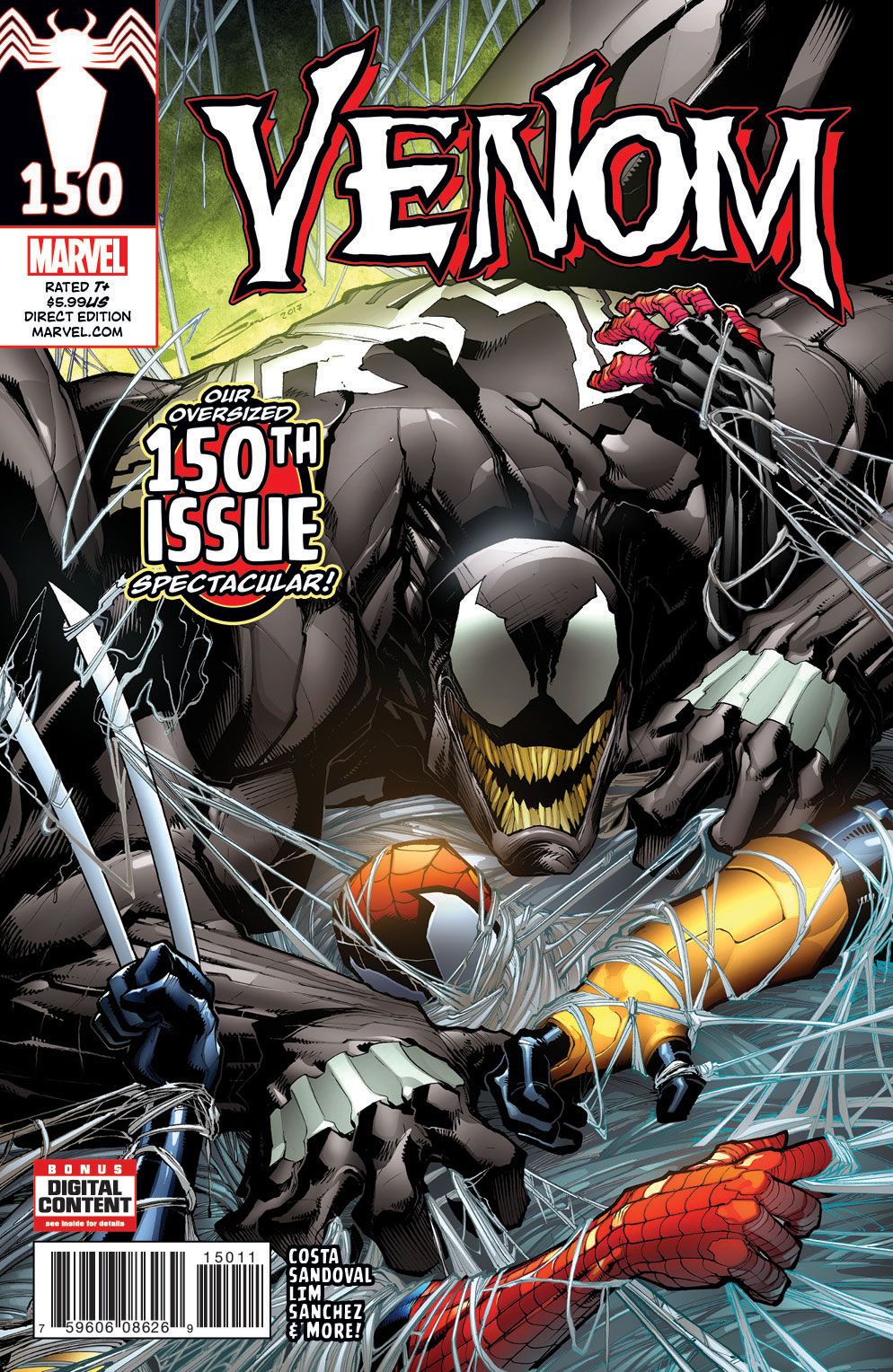 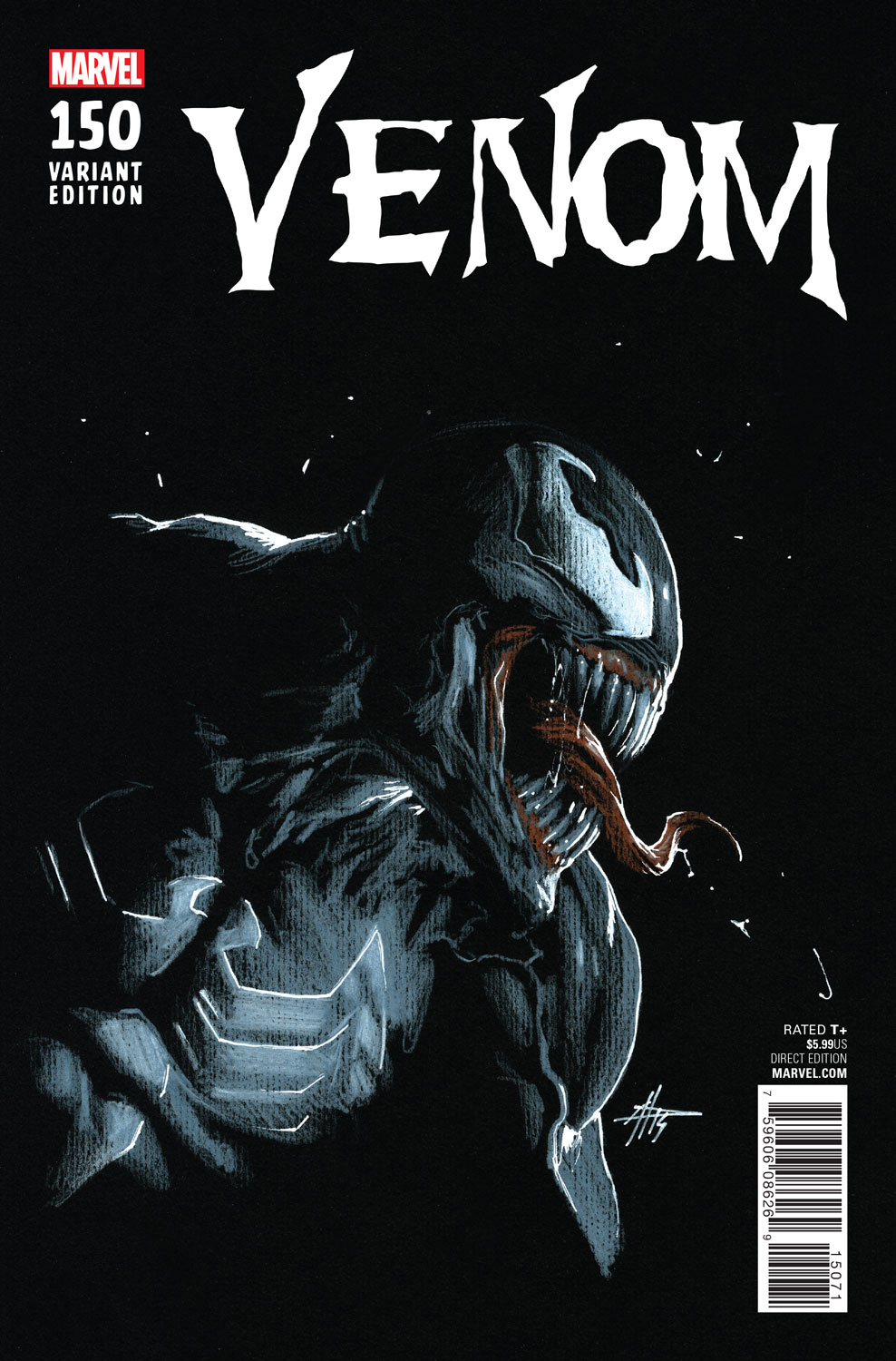 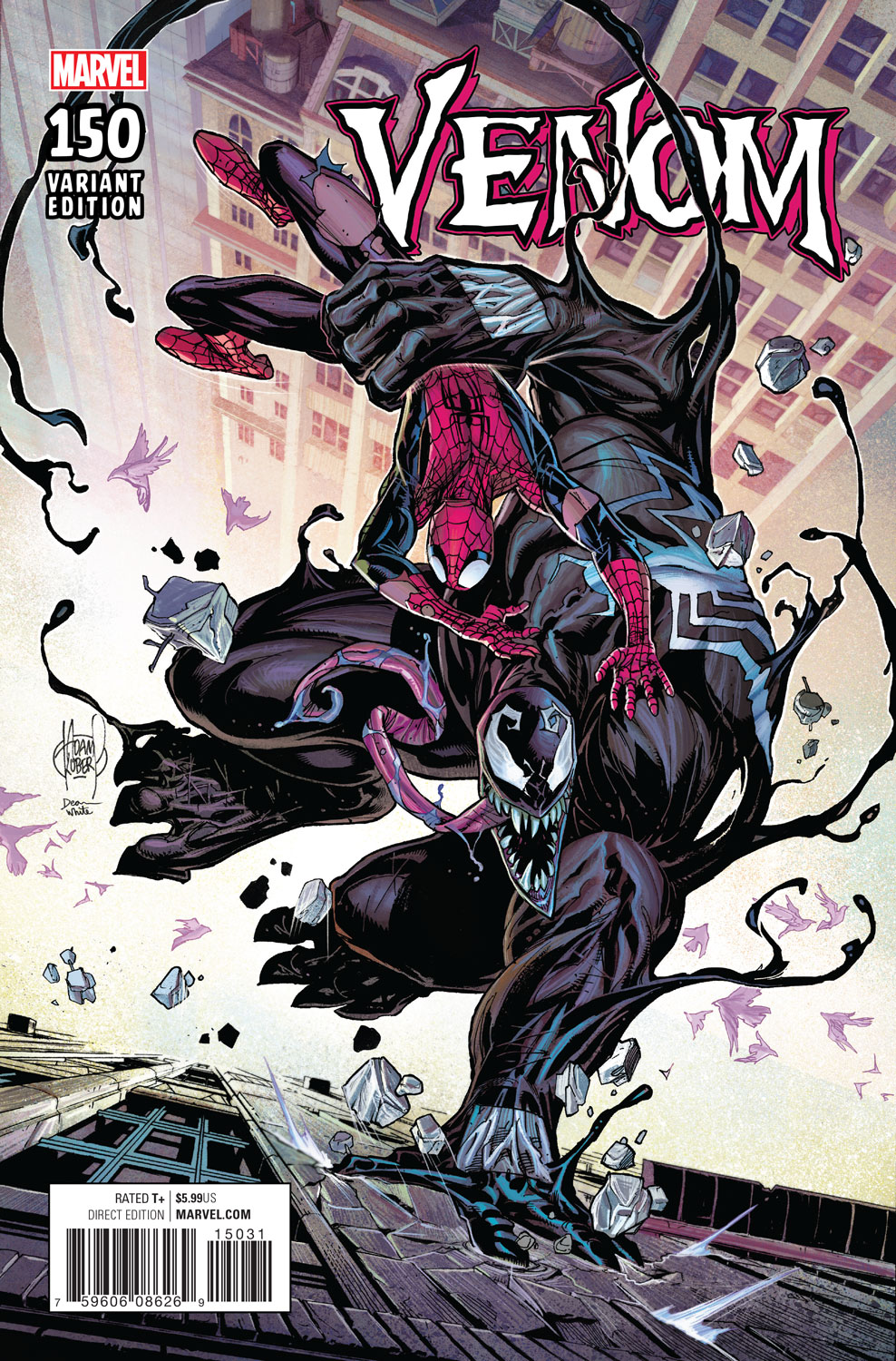 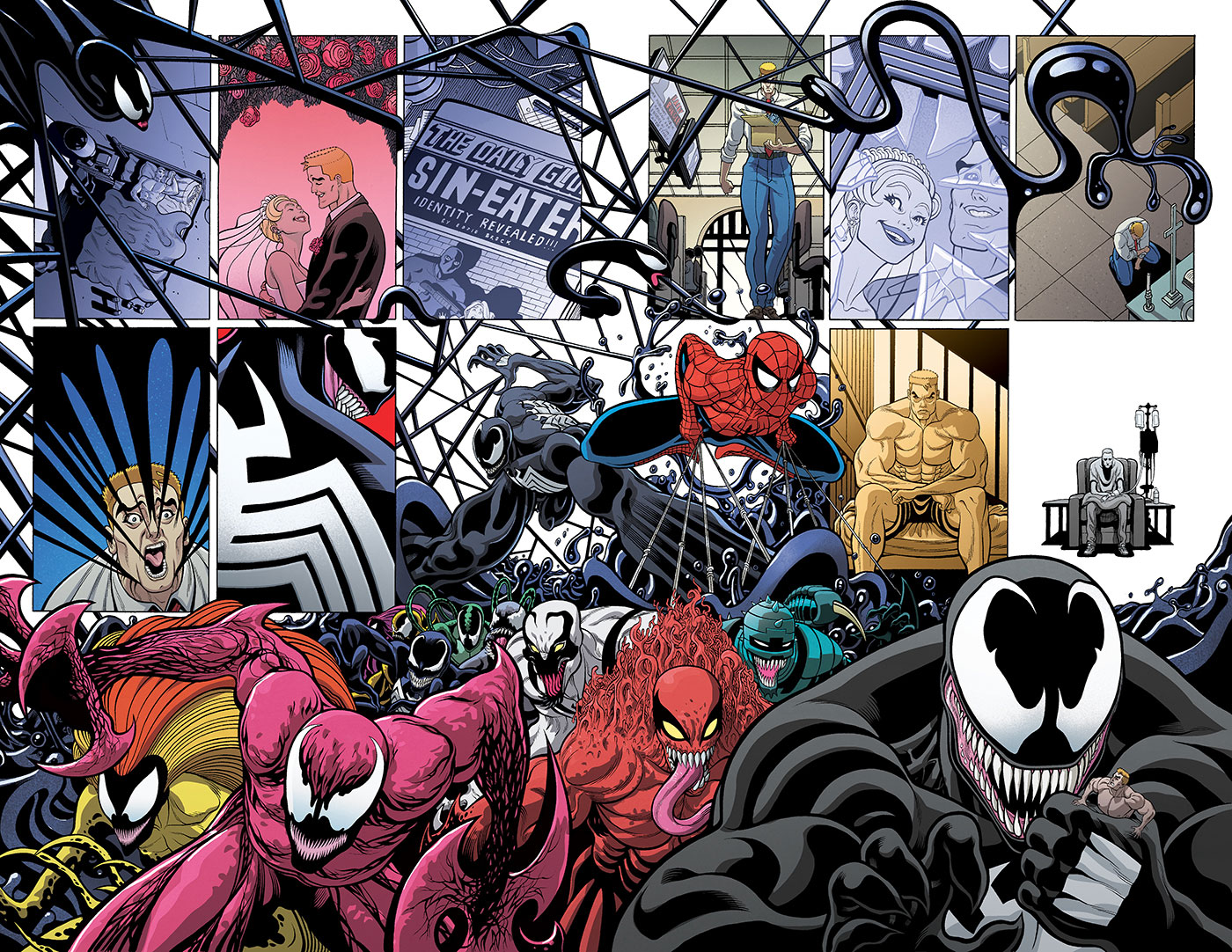 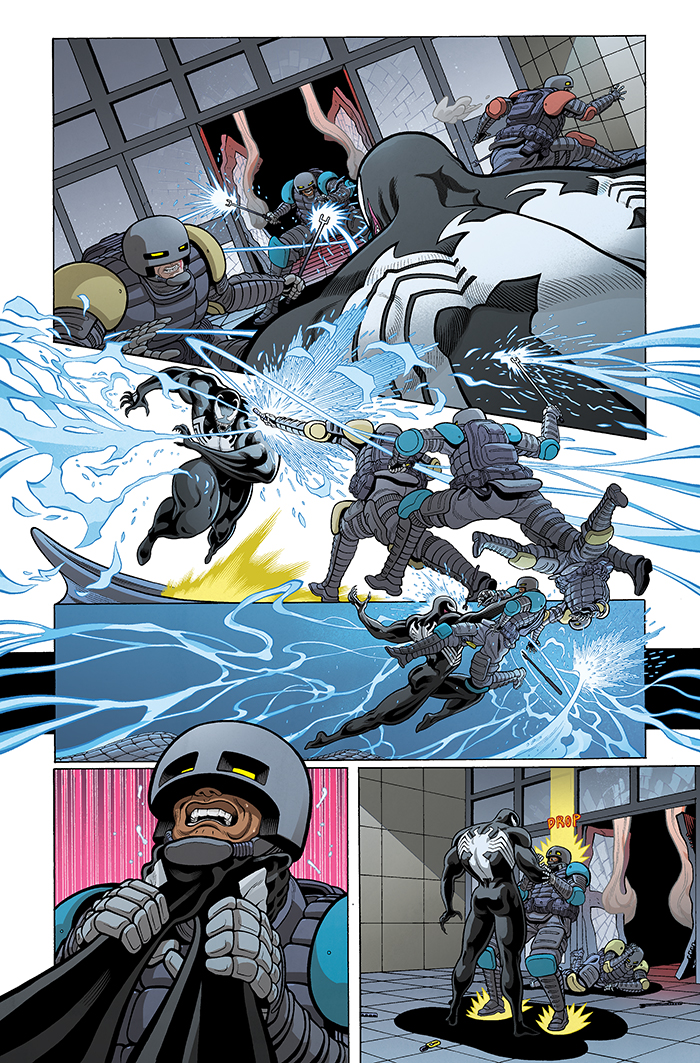 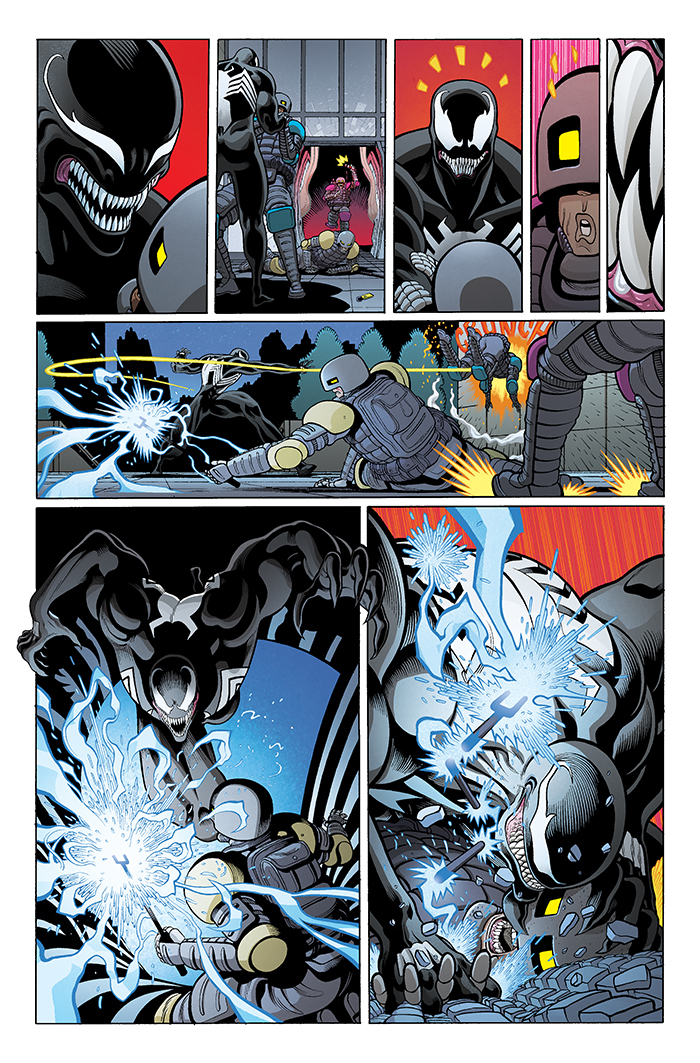 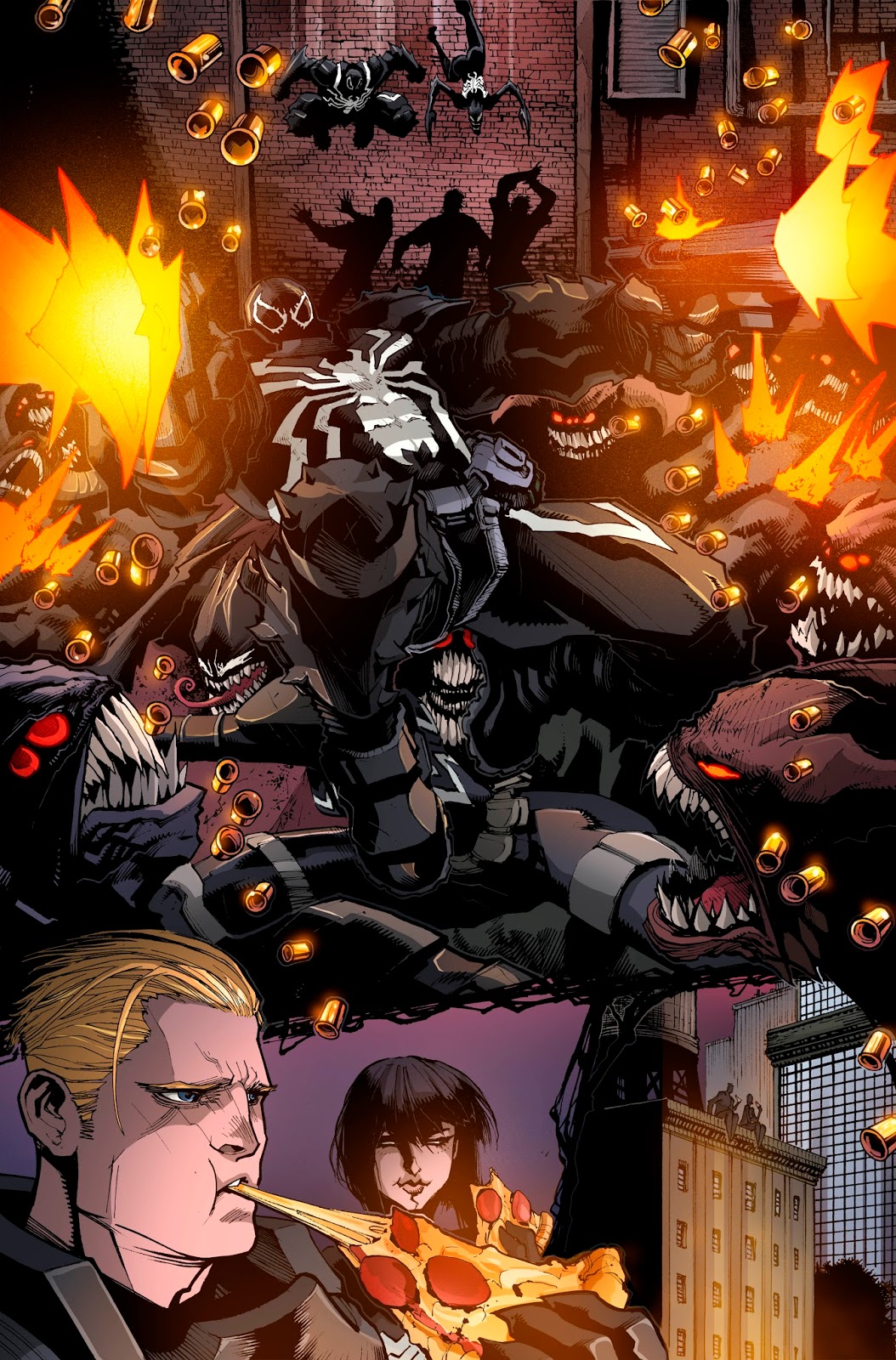 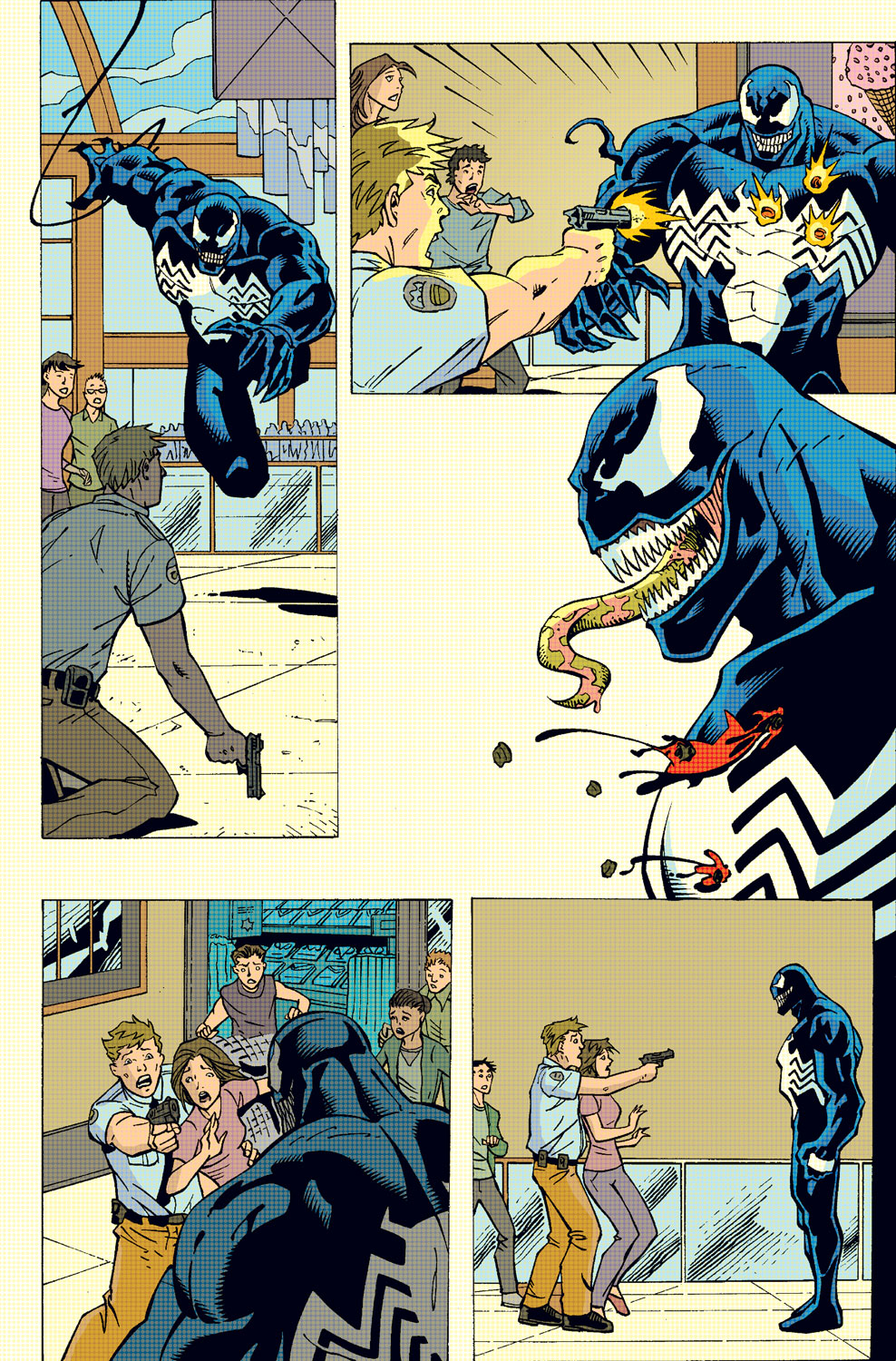 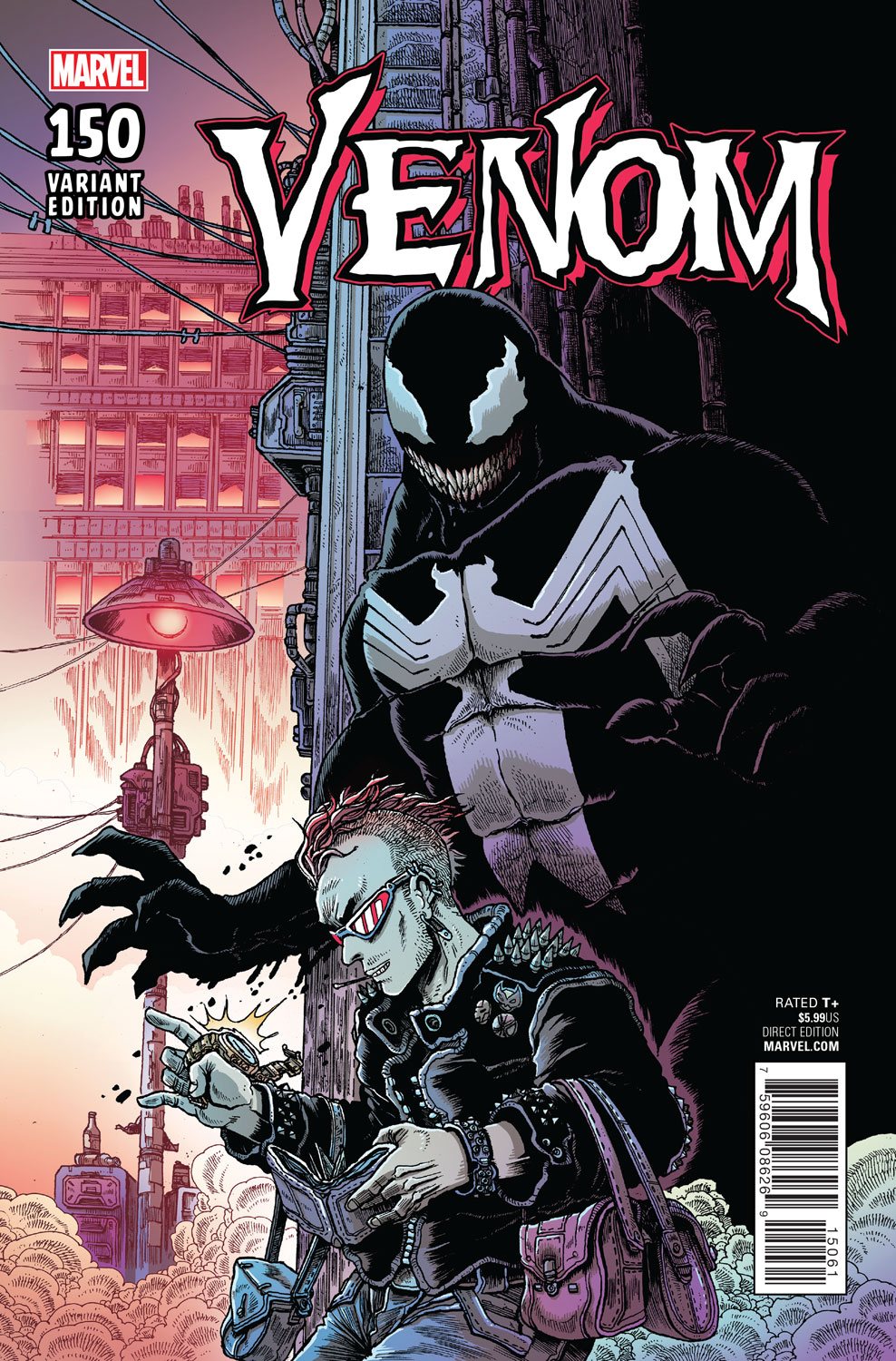