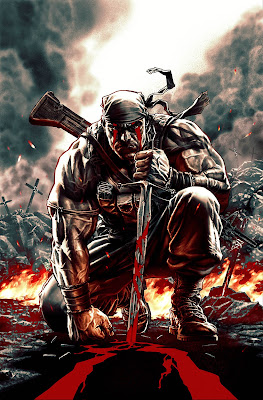 Fans treated to first look at the upcoming anniversary book available this August
WonderCon attendees got more than they expected today at the WildStorm 25th Anniversary Panel. This year marks a major milestone for the imprint, and the founder, DC Publisher and artist Jim Lee, was joined by other superstar artists and writers as they honored the line’s legacy, revealed details of an anniversary book and looked toward the future of the WildStorm universe.
The Saturday afternoon panel, moderated by Lee, included Ryan Benjamin, Carlos D’Anda, Richard Friend, Mark Irwin, Dustin Nguyen, Alex Sinclair and Scott Williams as they shared fascinating and fun memories of their time working together, turning a passion project into a line of comic books.
“‘It’s hard to believe 25 years have gone by so fast’—says everyone who has ever stuck with anything for 25 years” said Lee. “Our hope is to celebrate the future of the WildStorm characters, sharing the origins of its past and also giving fans a chance to watch some of the WildStorm talent do some live drawing to showcase what made WildStorm Studios so unique.”
The panelists divulged fresh details on WILDSTORM: A CELEBRATION OF 25 YEARS—an oversized hardcover collection coming this August. The book will include thrilling new stories from some of comics’ legendary creative teams, including a WILDCATS story from Jim Lee and Brandon Choi, a GEN13 tale from J. Scott Campbell, THE AUTHORITY story from Warren Ellis and Bryan Hitch, and a BACKLASH short from Brett Booth; brand-new pinups of classic characters from John Cassaday, Tim Sale, Fiona Staples, Adam Hughes, Carlos D’Anda, Lee Bermejo and Ryan Benjamin; behind-the-scenes material; and reprints of WildStorm's greatest stories!
DC has ushered in the next generation of WildStorm storytelling with a new pop-up imprint, curated by Warren Ellis, placing these beloved characters in reimagined stories. Readers can check out THE WILD STORM #1 and #2, on shelves now, written by Ellis with art by Jon Davis-Hunt. This flagship series of the imprint will launch future series, including MICHAEL CRAY, later this year, with more to follow.
Attendees were treated to live demonstrations throughout the conversation, first looks at exclusive new artwork, and everyone in attendance left with a printing of the new cover from the anniversary collection. To catch a glimpse of what was seen on this thrilling panel including the exclusive artwork, check out the gallery attached. 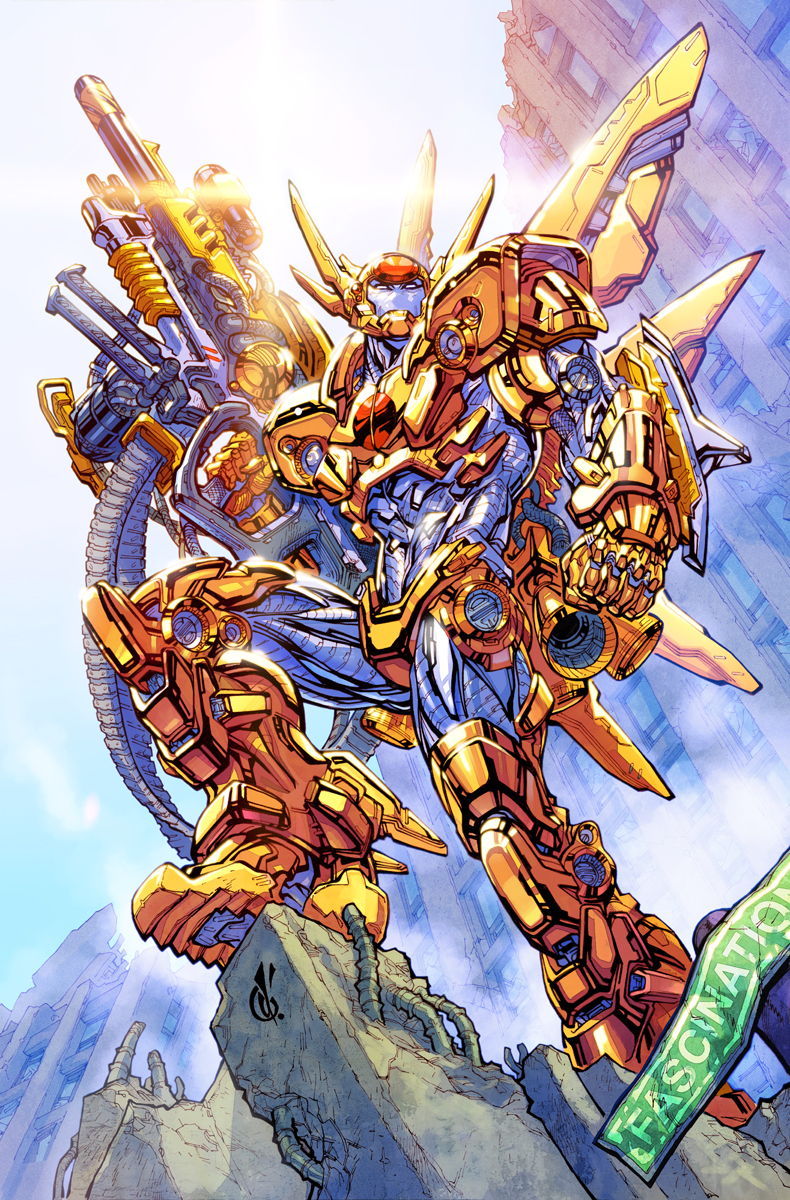 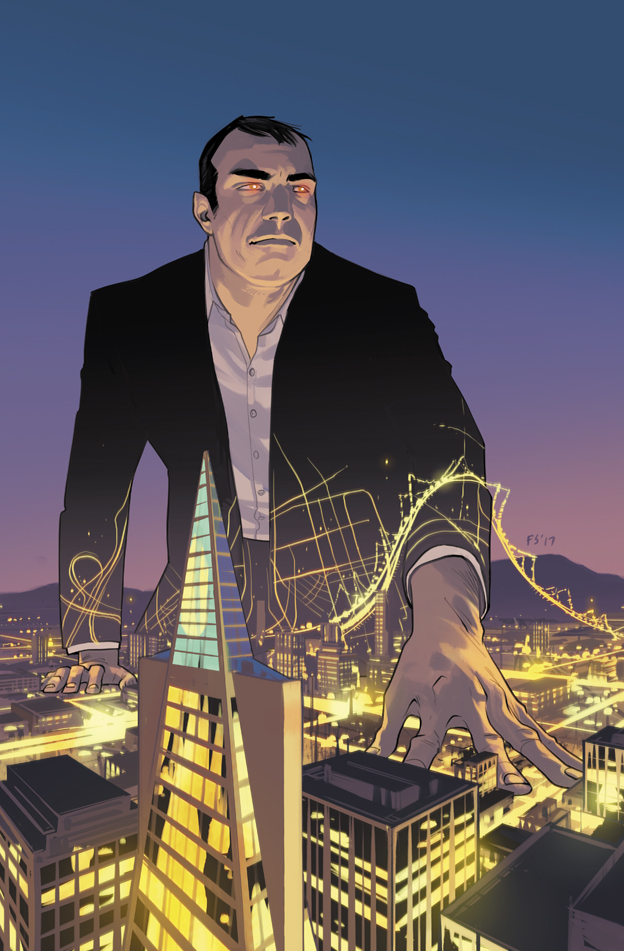 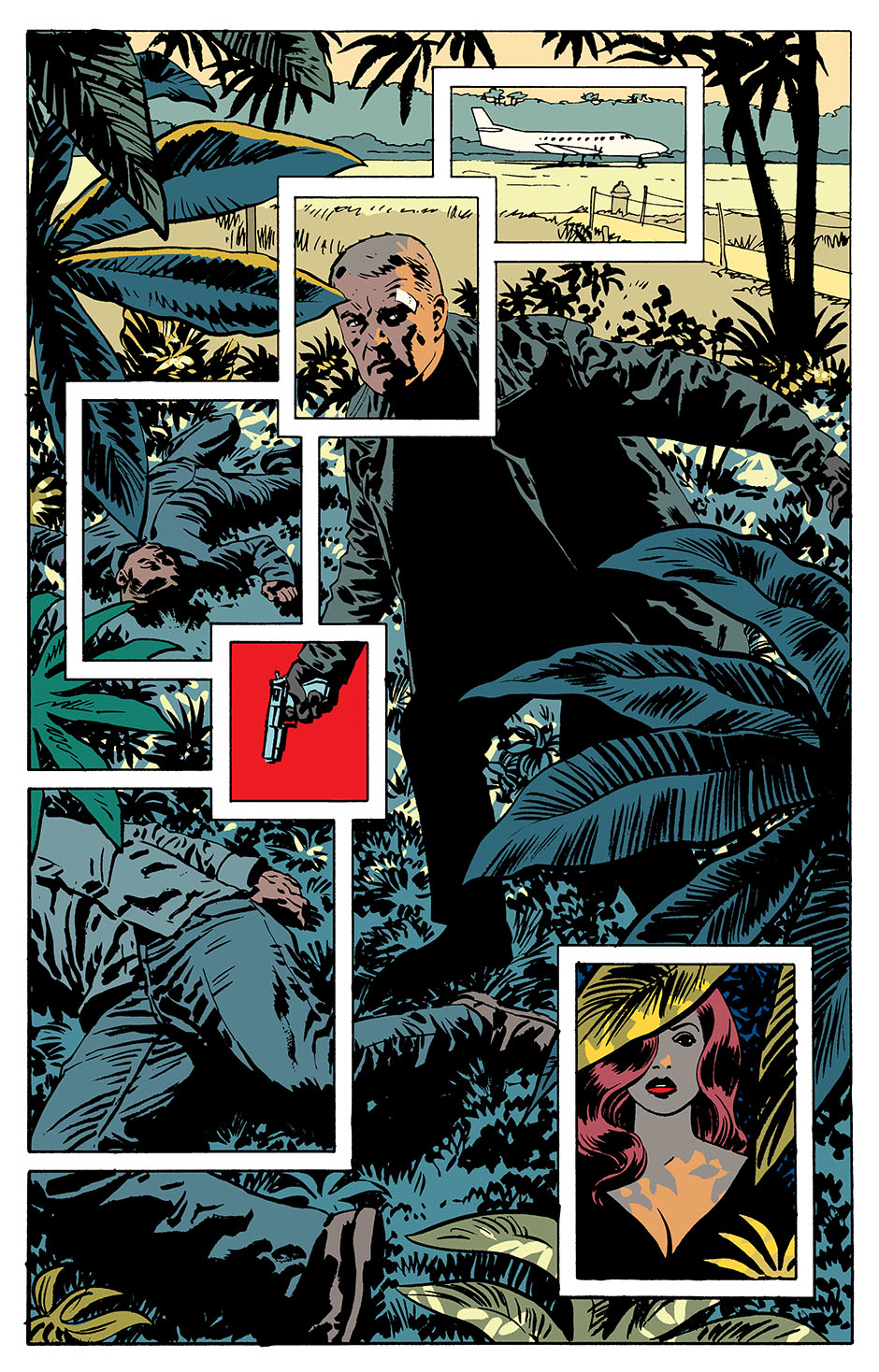 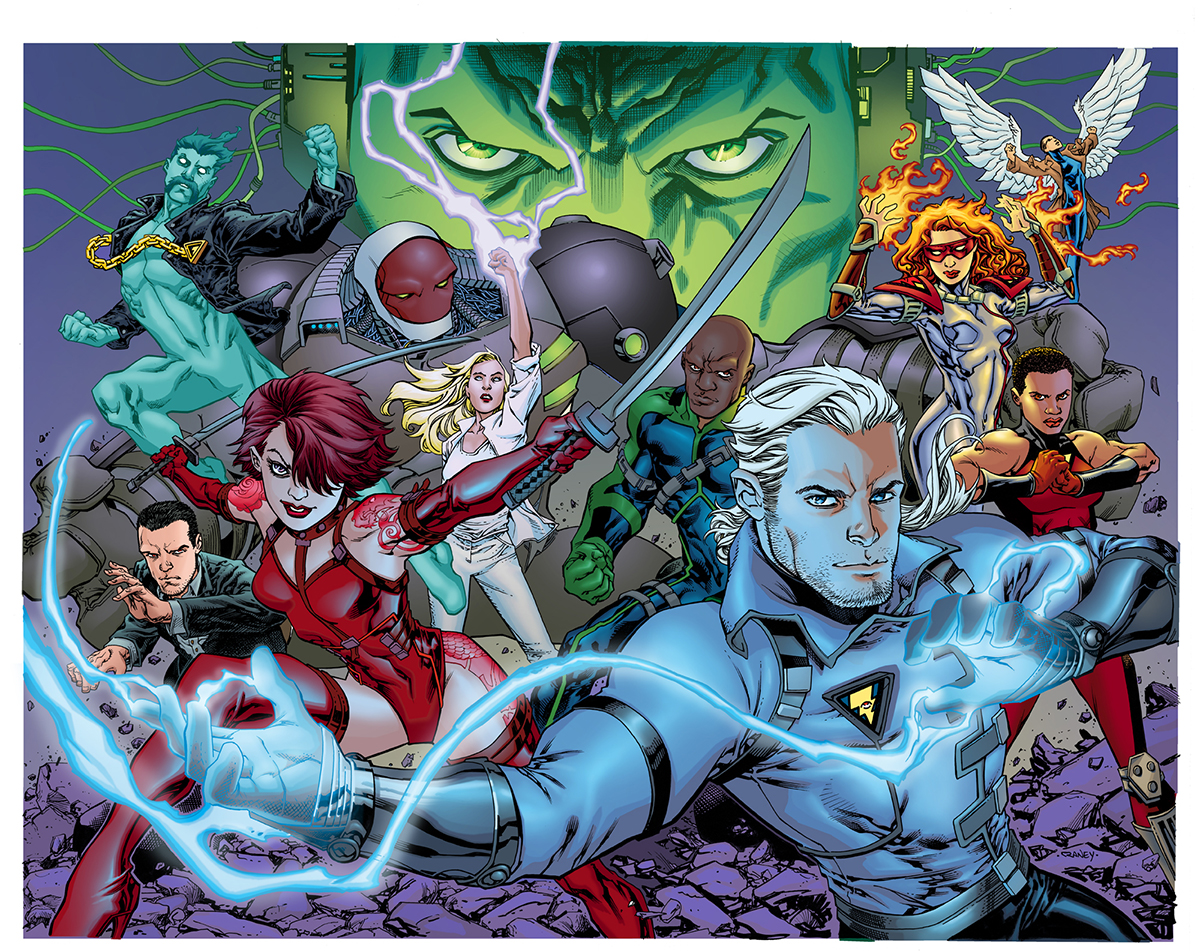 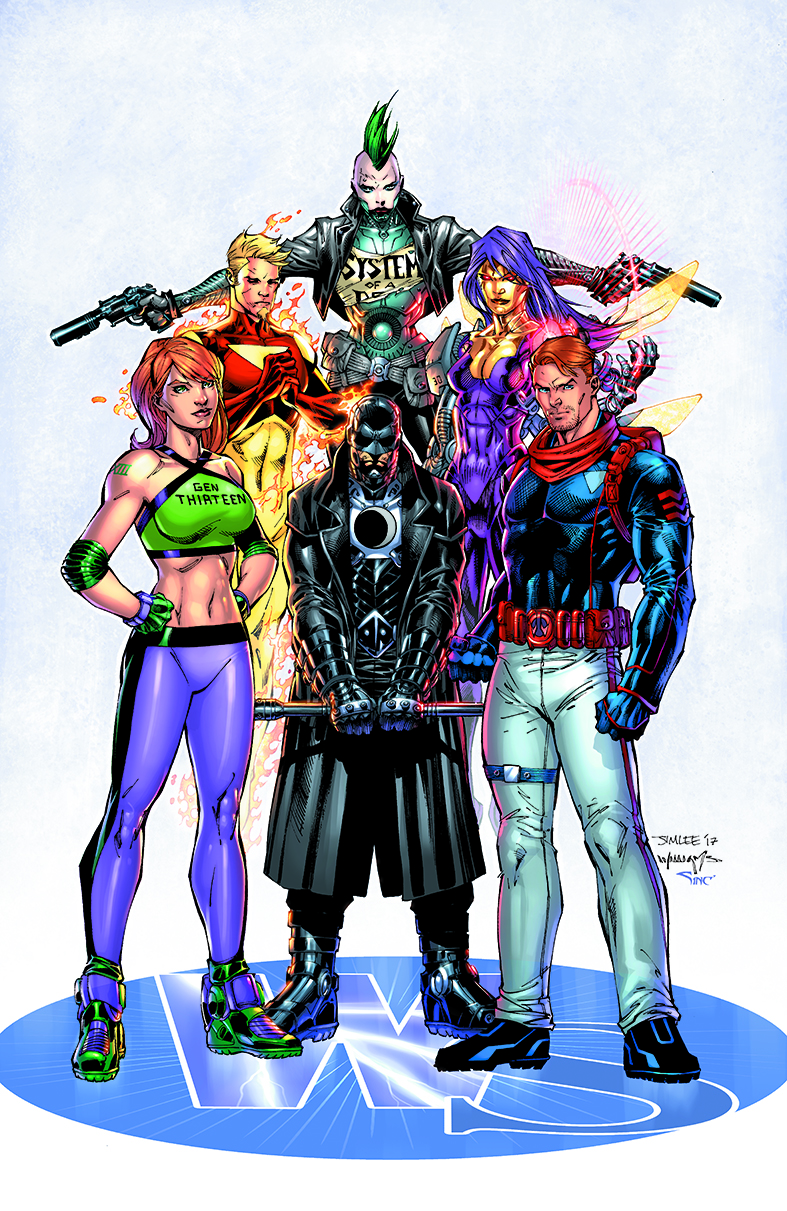