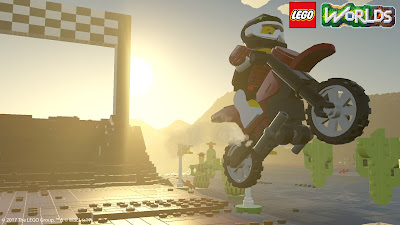 Players Can Create Anything Imaginable and Define Their Own Adventures

In Customizable Open Worlds Made Entirely of LEGO Bricks

For more information and assets click here »
Warner Bros. Interactive Entertainment, TT Games and The LEGO® Group today announced that LEGO® Worlds, a galaxy of imaginative worlds made of digital LEGO bricks where players can explore, discover and create together, will be available in the UK on the 10th of March for PlayStation®4 computer entertainment system, Xbox One, and STEAM. Developed by TT Games and published by Warner Bros. Interactive Entertainment, LEGO Worlds will be available for Nintendo Switch™ later this year.
In LEGO Worlds, players embark on a creative adventure to become a Master Builder and uncover hidden treasures in environments that range from fun to the fantastical, where worlds come to life with a dizzying variety of vehicles and creatures – from gingerbread men riding elephants to cavewomen scaring polar bears, to swamp police helicopters, hot air balloons and arctic snow scooters. Gamers can embark on a quest to become a Master Builder by helping other LEGO characters along the way – find a sword for an Egyptian Queen, protect a fisherman from a giant troll invasion, or build a home for a cyclops. Environments and creations are brought to life in any way fans can imagine, either by building brick by brick, placing down enormous prebuilt LEGO structures, or by using wondrous tools that let them paint and shape the landscape. LEGO Worlds’ online multiplayer functionality allows players to explore each other’s worlds together and engage in cooperative and competitive play experiences that players can build themselves.
A LEGO Agents pack, featuring new characters, vehicles, weapons and more from the Agents range of play materials, will be available exclusively on PlayStation 4 for a limited time. 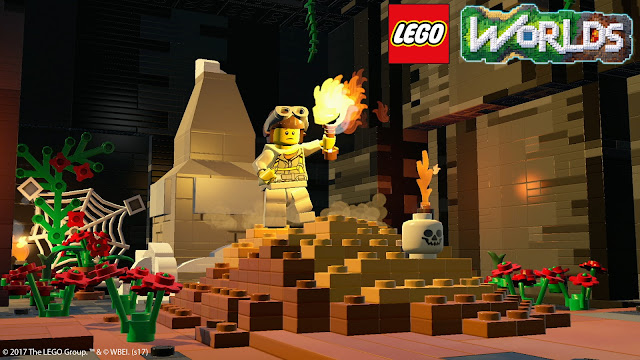 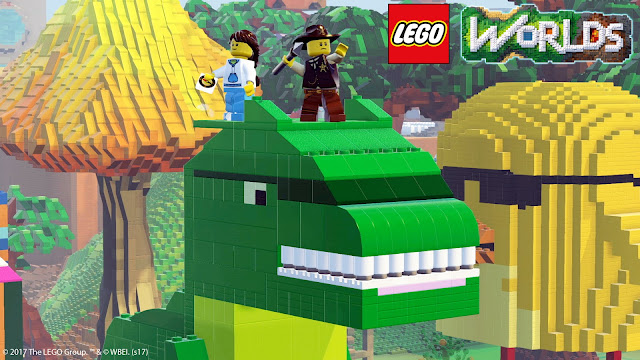 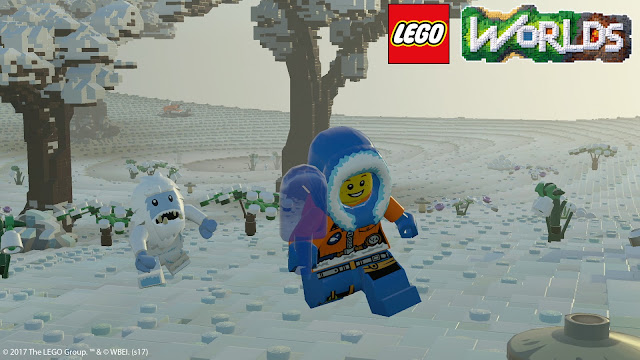