The Next Marvel Epic Begins Here – Your First Look at SECRET EMPIRE #0! 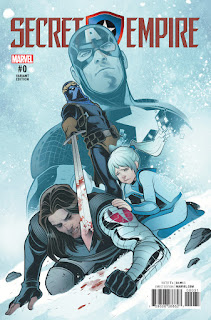 United We Stand!
New York, NY—March, 15th 2017 — What if your greatest ally was secretly your greatest enemy? What if the most trustworthy, stalwart hero in the Marvel Universe was planning in secret a massive betrayal? That time is now – and no one will see it coming! Today, Marvel is pleased to present your first look inside SECRET EMPIRE #0 – the blockbuster prologue chapter from Nick Spencer, Daniel Acuna and Rod Reis! Witness Hydra’s first move as the dominos begin to fall and war erupts on three fronts! To stem the coming darkness – it will take everyone! Avengers, Champions, Guardians, X-Men and more. United they stand against a common foe – will they stand a chance? The secret is out on April 19th in SECRET EMPIRE #0! 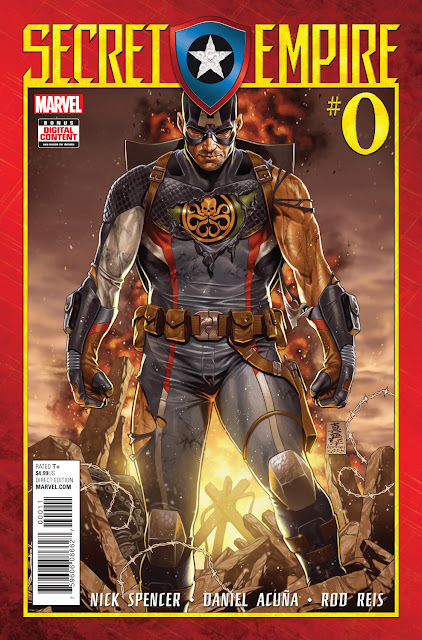 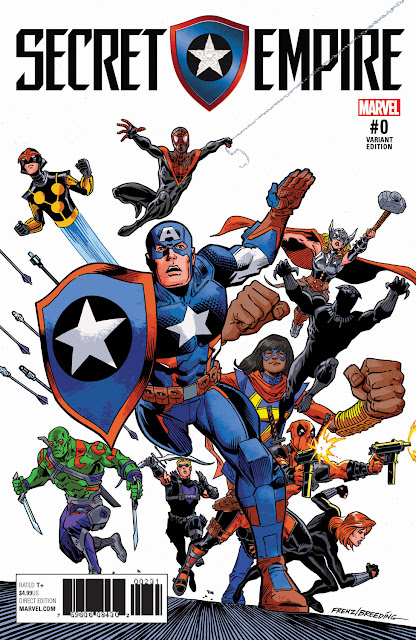 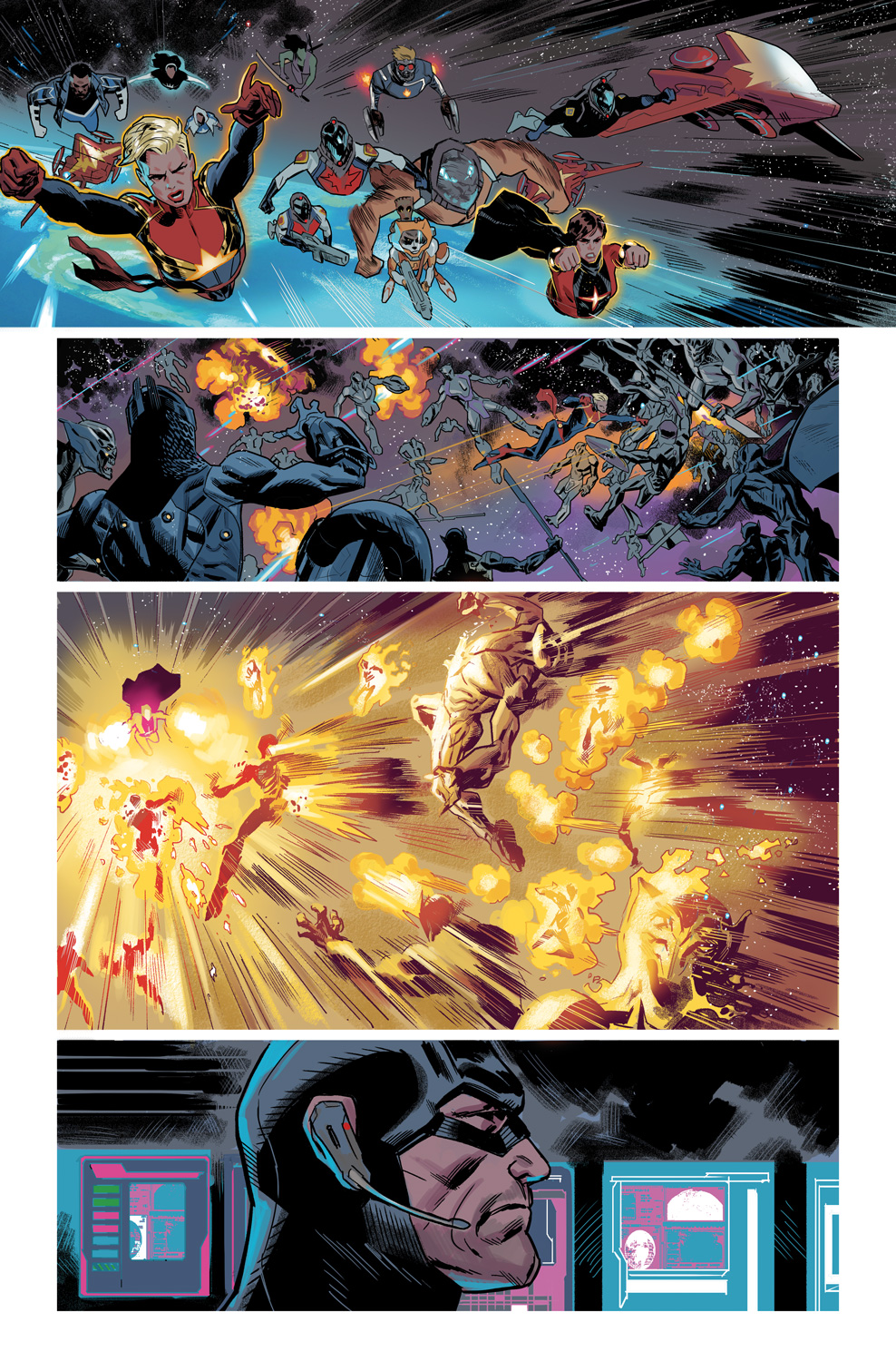 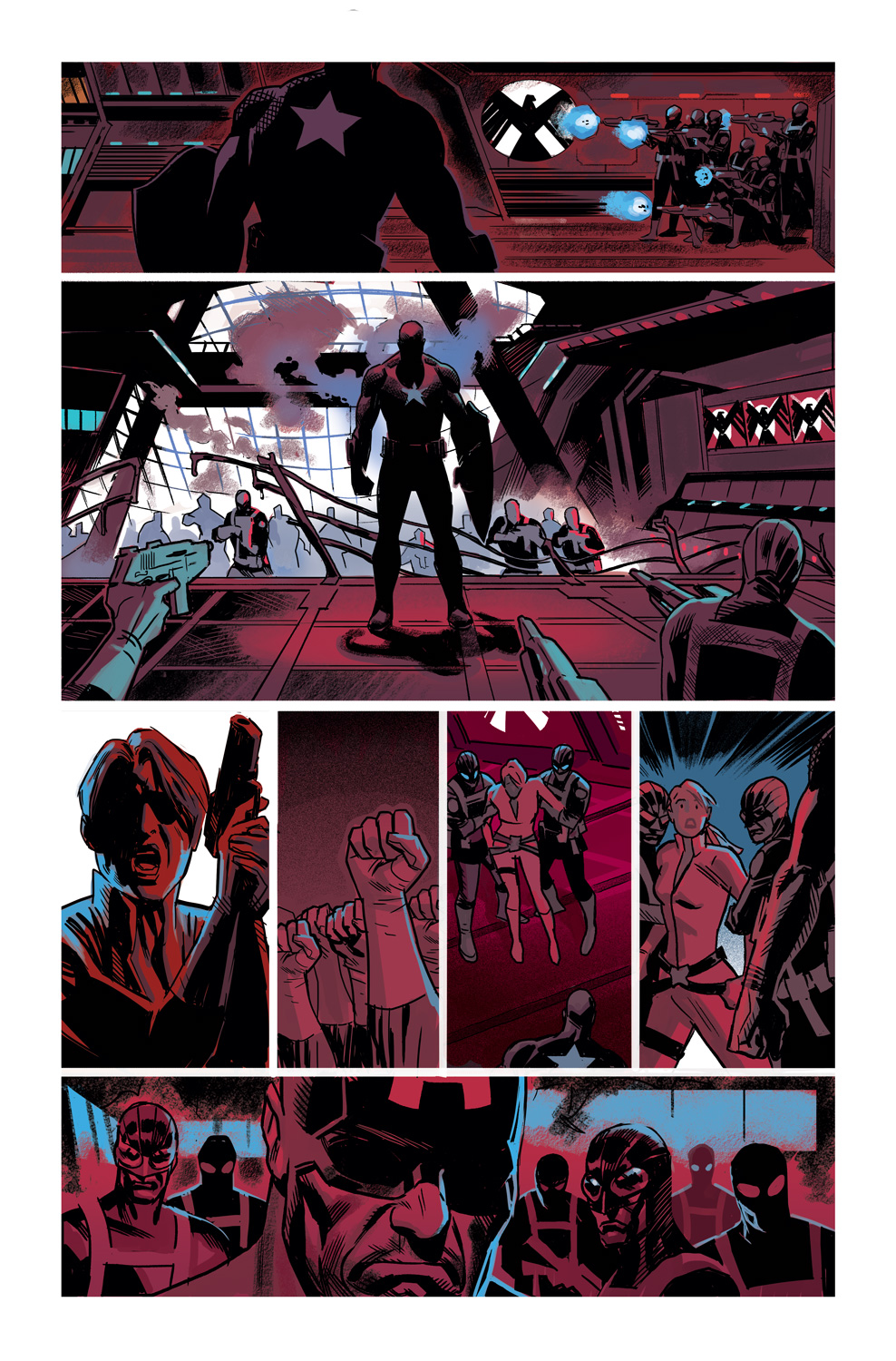 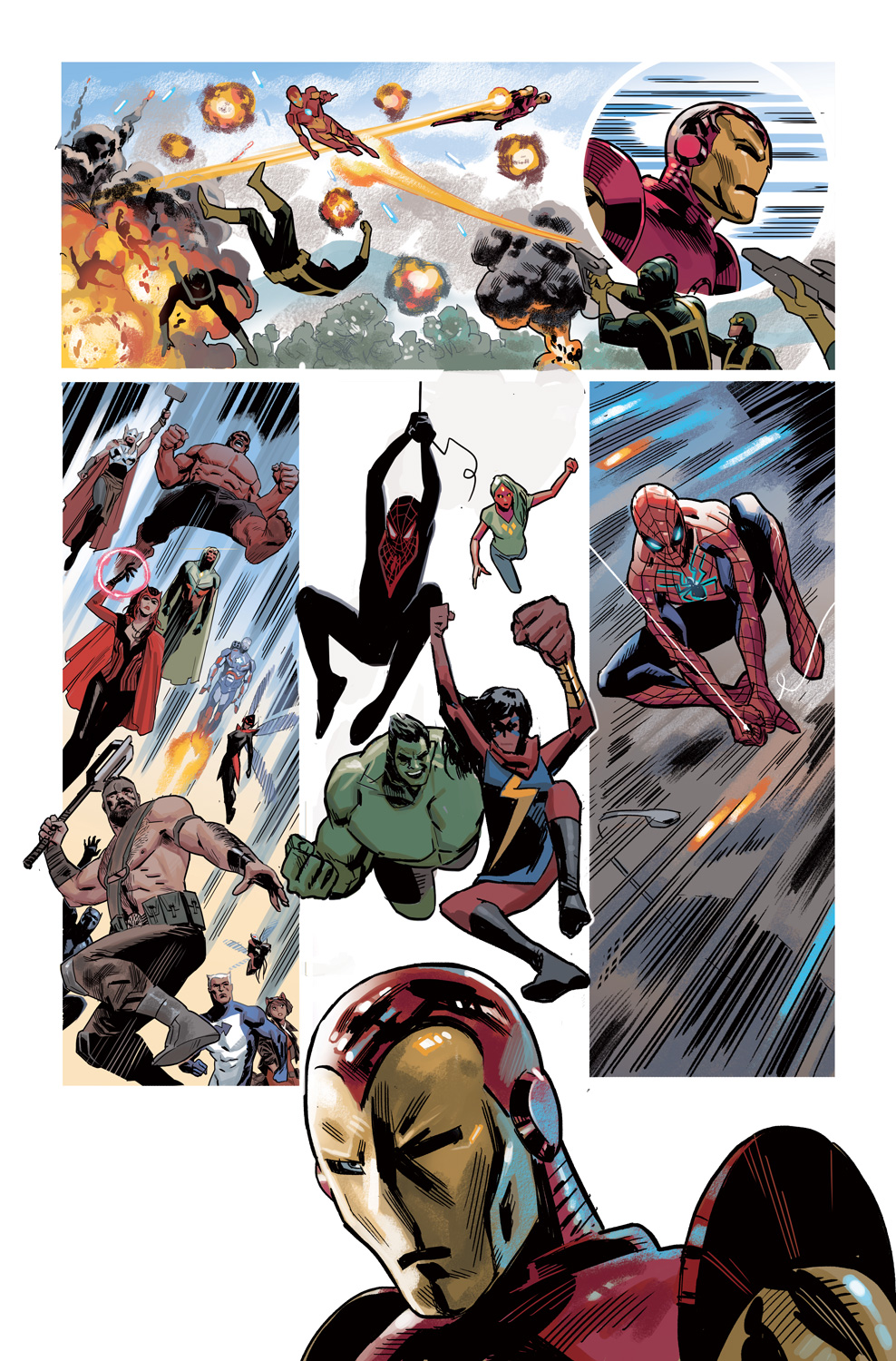 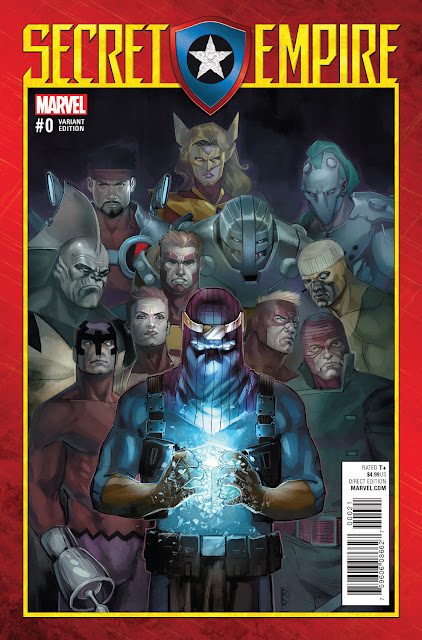