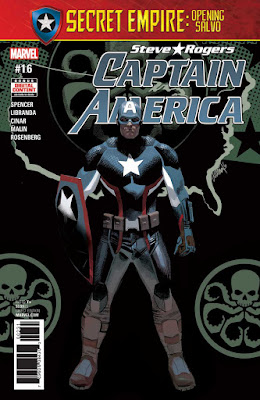 Three Lead-In Issues Coming This April!
The stage is set! Everything has been leading to this moment! The Secret Empire is upon us! But before the heroes of the Marvel Universe stand united against Hydra, prepare yourself for three senses-shattering lead-in issues coming to comic shops this April! As the Marvel Universe speeds headlong toward the blockbuster comic event of the year, no fan should miss SECRET EMPIRE: OPENING SALVO – three key issues prepping fans for the epic event to come, shipping one week before SECRET EMPIRE #0 hits stores!

First, in CAPTAIN AMERICA: STEVE ROGERS #16 – Captain America prepares to step out of the shadows and into the light, but is the Marvel Universe ready? Plus, this oversized issue clocks in at 30 pages at no additional cost! Then, A.I.M is about to get serious in U.S.AVENGERS #5 as Captain America shows up on the scene. But where does that leave Roberto Da Costa? Finally, betrayal & destruction abound in THUNDERBOLTS #12! With Baron Zemo back in the picture, what will be the final fate of the T-Bolts and Kobik? 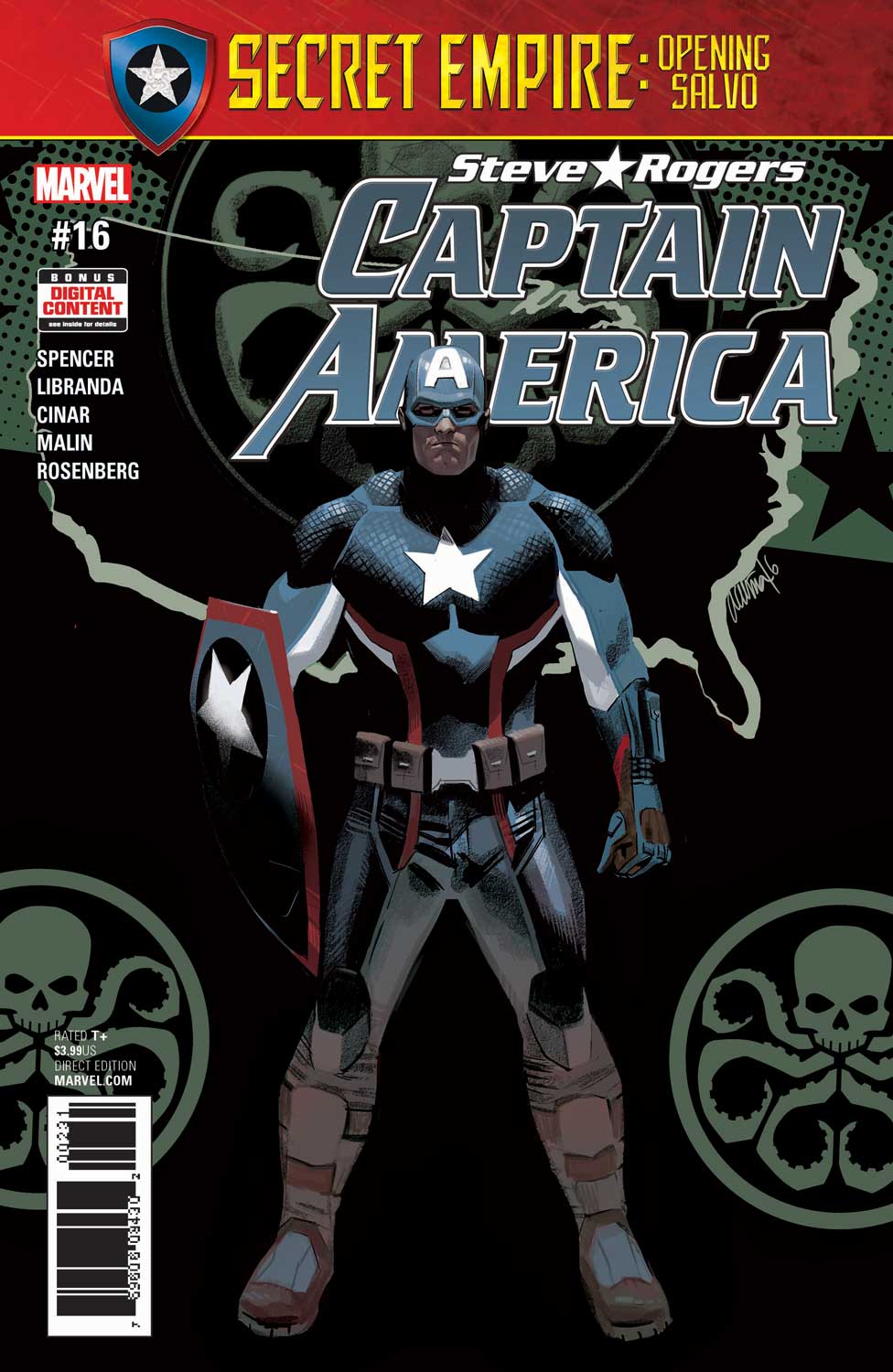 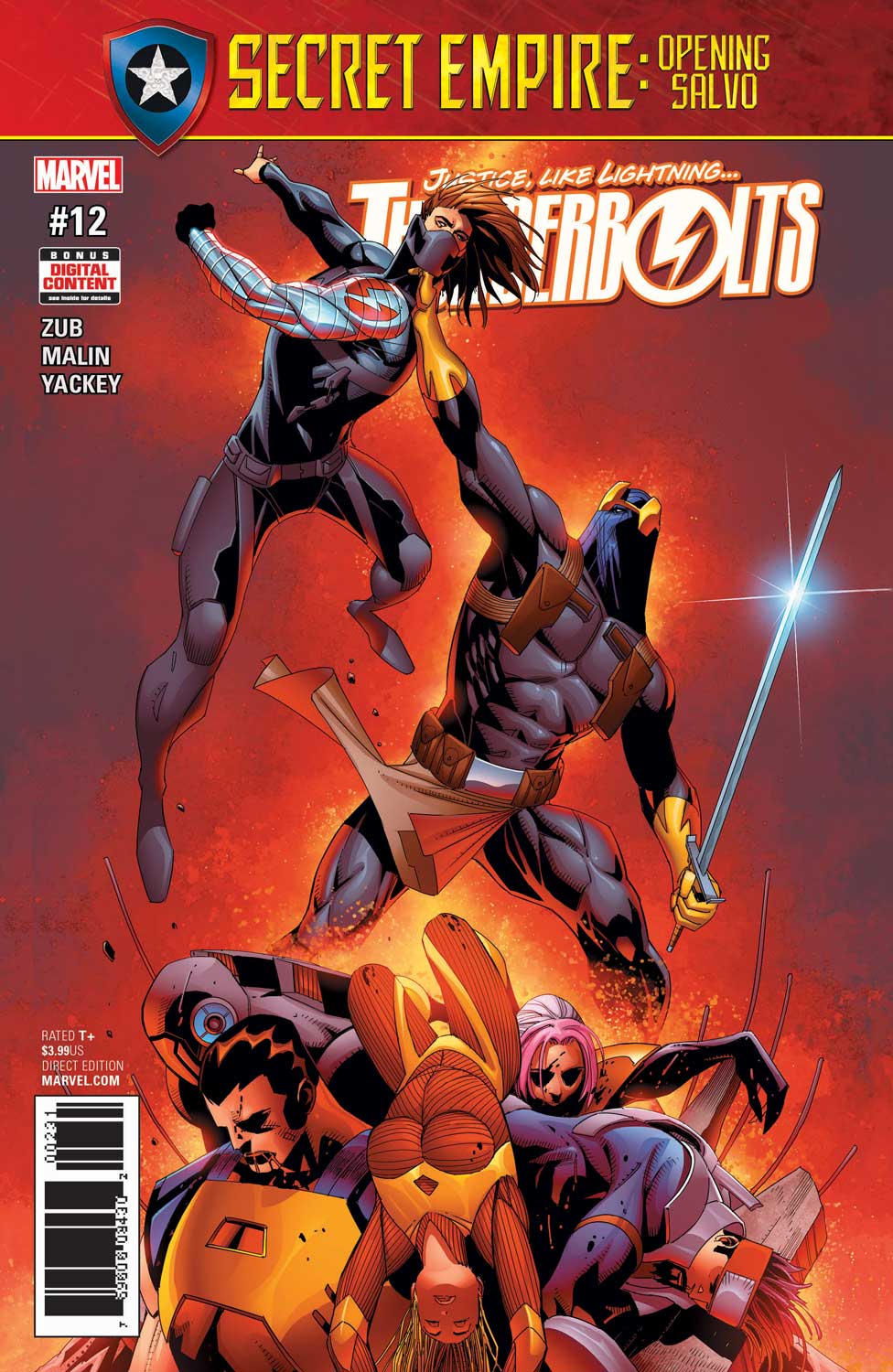 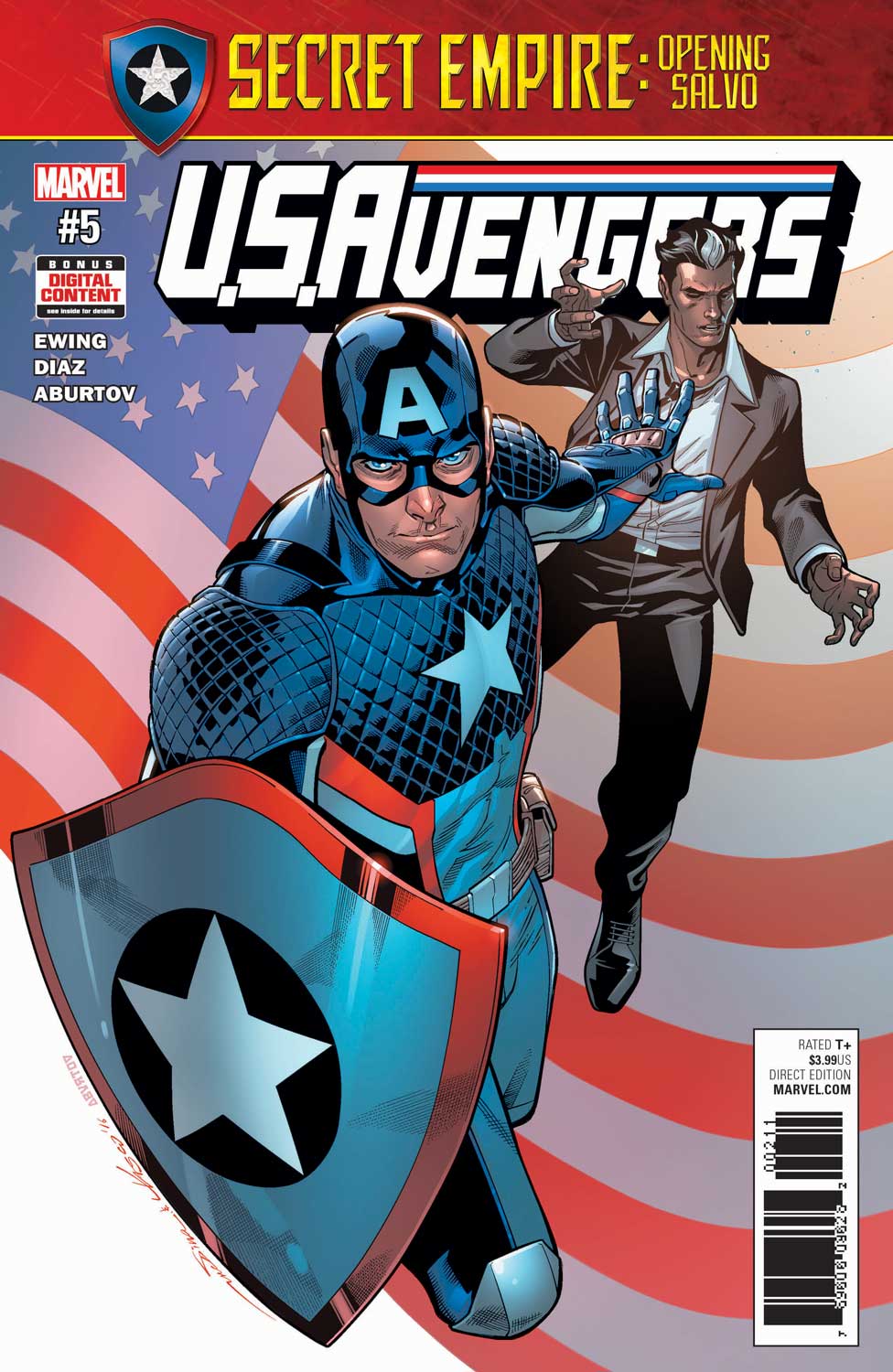