Monster Mayhem in the Mighty Marvel Manner – Your New Look at MONSTERS UNLEASHED #2! 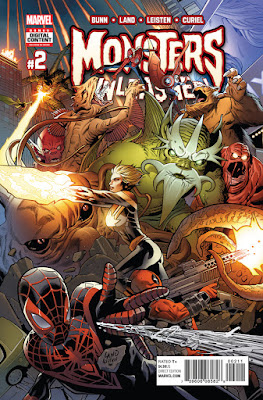 “A debut that starts this event out on the right gigantic foot” - Newsarama
Next week…the carnage continues! Giant monsters are raining from the skies and you can have a front row seat to the action inMONSTERS UNLEASHED #2 – coming to comic shops everywhere next Wednesday! Creators Cullen Bunn and Greg Land dial the mayhem up to eleven as the heroes of the Marvel Universe look to repel wave after wave of towering monstrosities! As Captain Marvel rallies Alpha Flight against these hordes from space, the X-Men, the Guardians, the Avengers and more seek to hold the line around the world. Yet, with an endless army of monsters in front of them, their battle is a losing one. Amidst the chaos and the confusion, Elsa Bloodstone looks to piece together the answers to saving Earth from this apocalypse. Only…her time may already be up! It’s all happening at your local comic shop when MONSTERS UNLEASHED #2 makes landfall next week, February 1st!

Haven’t read MONSTER UNLEASHED #1 yet? Here’s what the critics have to say about the newest Marvel epic:

“We came to see some monsters get punched in their faces and we’re leaving very, very satisfied.” – Nerdist

“McNiven not only nails the giant monsters and widescreen action, he also draws perfect renditions of Marvel’s newer and older heroes.” - IGN

“Someone get the popcorn” – ComicBook.com

“Finding a book with the love and care this book has in every page is a true delight.” – All-Comic

Catch up on MONSTERS UNLEASHED #1 right now digitally via the Marvel Comics App and Marvel Comics Digital Store and don’t miss issue #2, on sale next week! 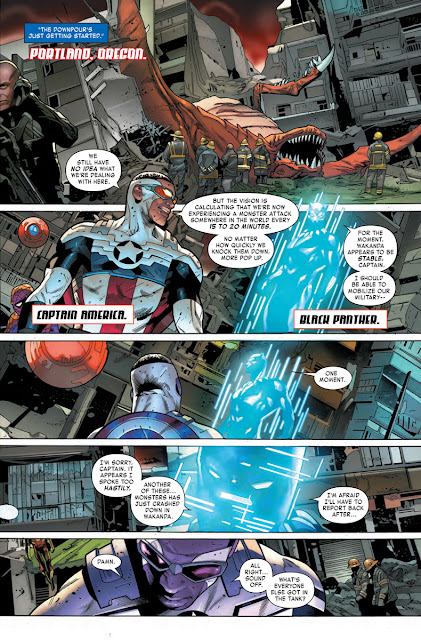 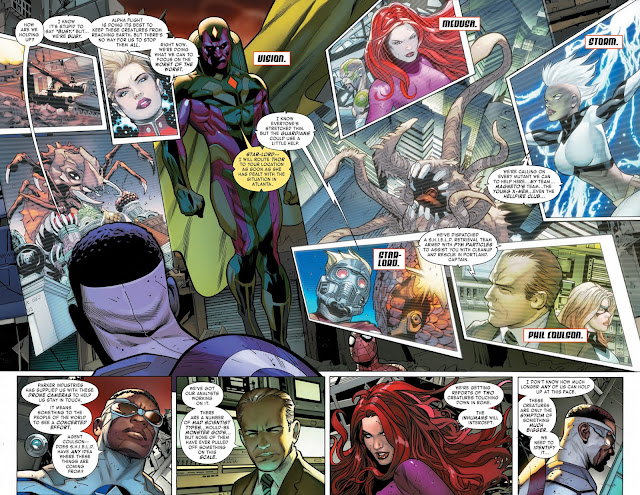 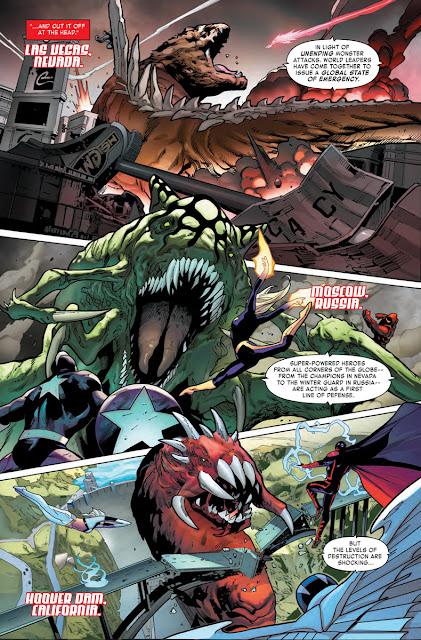 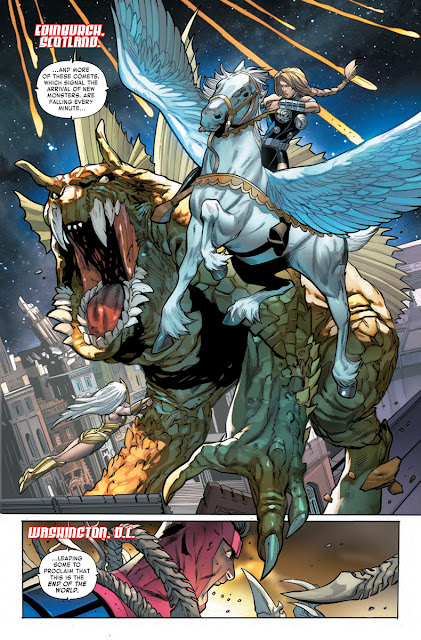