Meet the Deadliest Woman in the Galaxy – Your First Look at GAMORA #1! 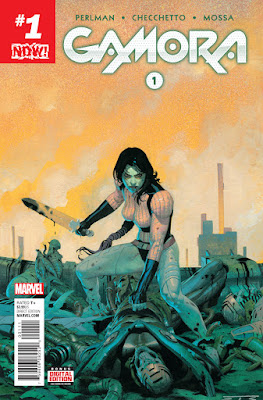 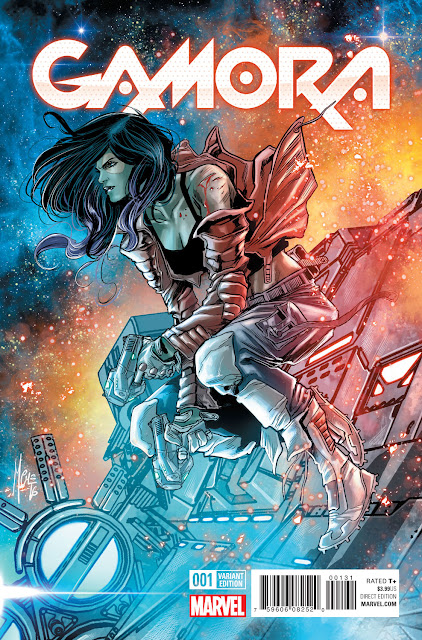 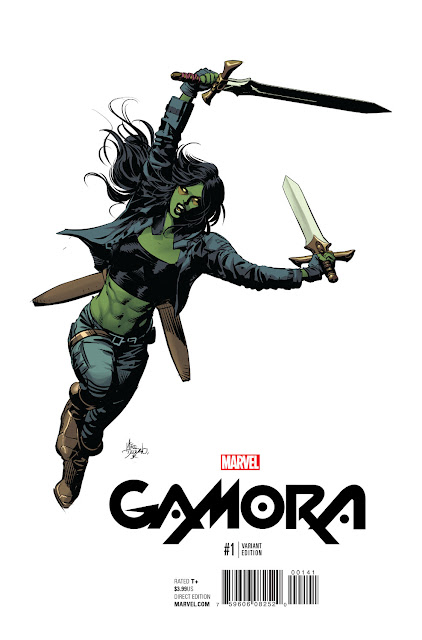 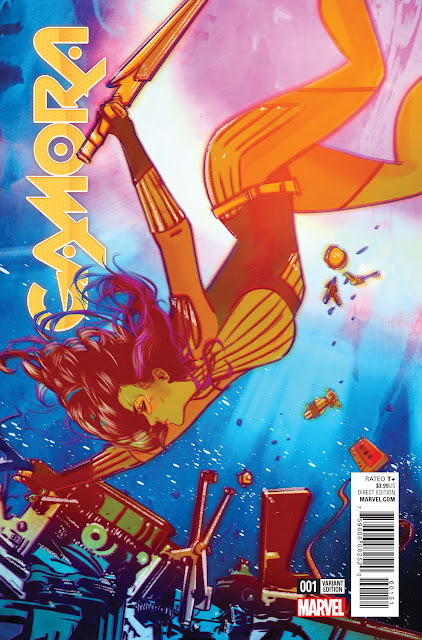 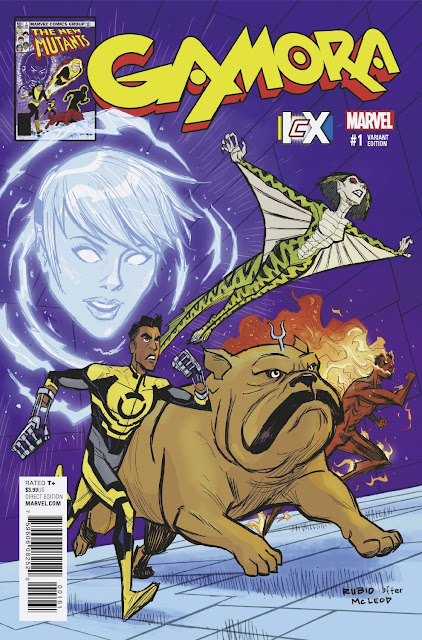